11 Years of Vampire Diaries: 5 Things They Gave Us 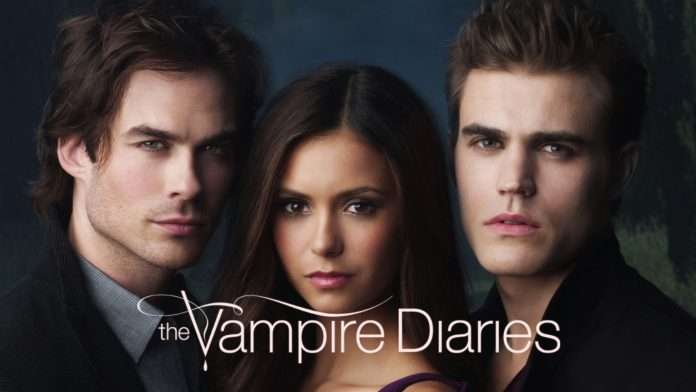 If you want to feel old today, you have come to the right place. Remember those vampire dudes we used to crush on so hard while we were in college? Yeah, the Salvatore brothers, it has been 11 years since they came to our screen.

Damon, Stefan, and Elena have brought us close to the fact that vampires are real. Yeah, I know Twilight did that too. However, Vampire Diaries broke many myths about vampires, which is also a myth (think so, still have no proof, except Paul Rudd). Blah blah, we all can agree that it was one of the best series ever made. Many see just a few episodes and run away as it gets a little creepy and thrilling. But once you get the vibe of it, you follow it like a cult.

Nina Dobrev (Elena), Ian Somerhalder (Damon Salvatore), Paul Wesley (Stefan Salvatore) were a big part of our wild fantasies in college. The supernatural drama series gave us chills, made us cry, and definitely made us fall in love with them. Bringing to you today the five things Vampire Diaries gave us, which we will always remember! 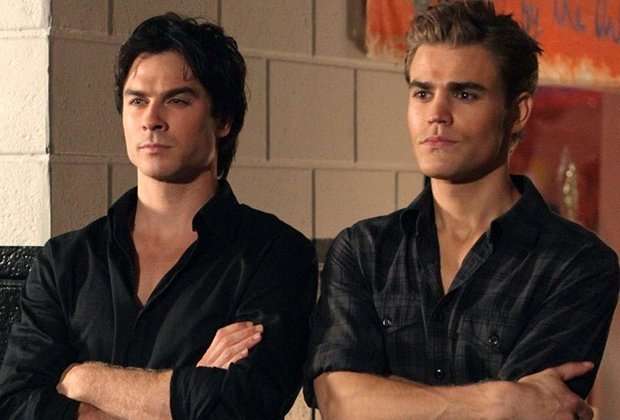 Damon and Stefan’s brotherhood are the most underrated in the entire series. Damon was not the typical ‘I love you, brother’ saying vampire but definitely will wreak any havoc possible to save Stefan.

Stefan was showed as the kinder and well-mannered vampire and brother at first, but then we get to know his deep dark side. But Damon always knew that and loved him as a brother. Stefan was ready to let Elena go for Damon.

They didn’t say it in words much but, both loved each other very much. Not even an army of Elena’s doppelganger (which was there, phew, how many roles did Nina play?!) can change that. Thus, helping us witness the actually flawed and imperfect but loving brotherhood they both shared. 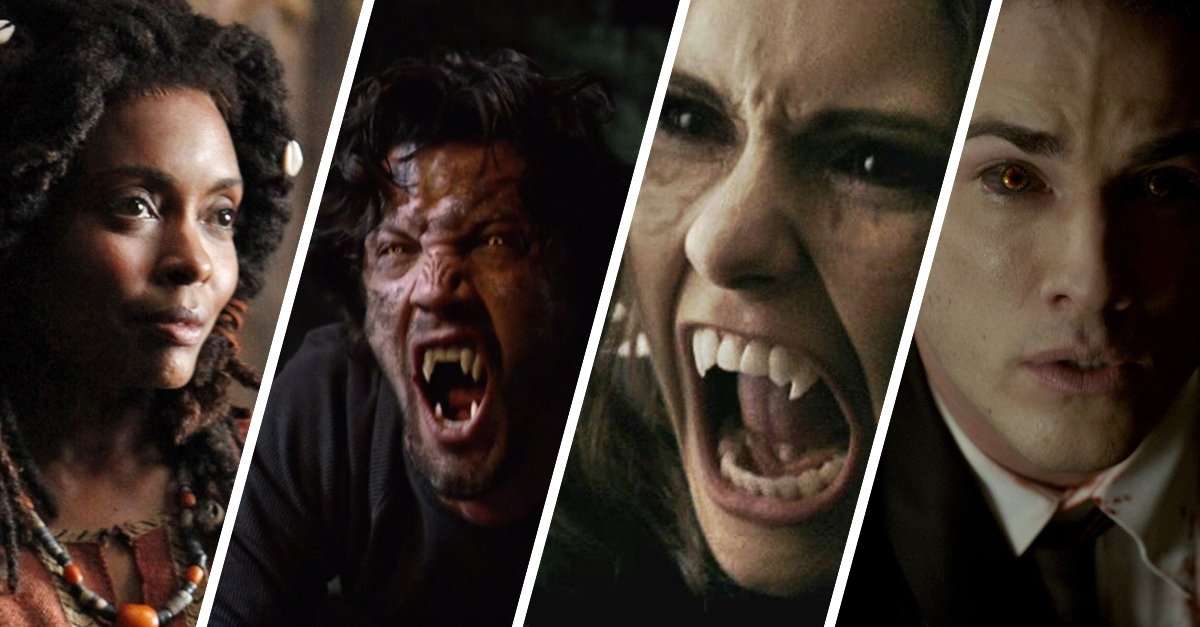 Magic, vampires, werewolves, all these three have been made a part of this supernatural series. By introducing one, they didn’t reduce the significance of the other. In simple words, they brought storylines with all these three areas and showed each of its importance and ended it altogether.

Like they didn’t just use magic when they were in the final episode or in dire need alone. Bonnie’s side with magic and her ancestors, her sacrifices were always shown. Then with the werewolves, the story started with Taylor Lockwood’s transformation and then kept evolving.

Even though Taylor was not often in the plot, Klaus took the mantle as a hybrid (vampire/werewolf). Thus, bringing all three of these supernatural powers until the end of the story altogether fused and not compromising the other. 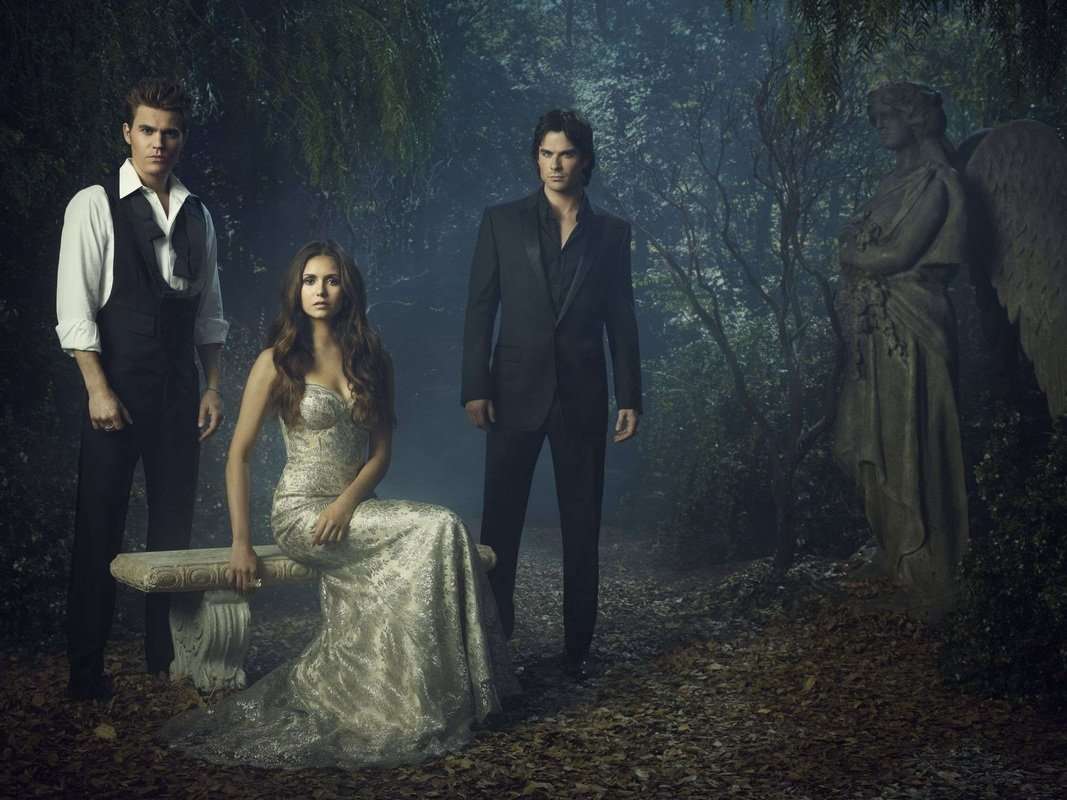 There are books and possibly some mentions of vampires in series or movies before, but Vampire Diaries gave us something different. Yes, Twilight was world-famous. But the story went on trends and everything majorly for the pair, and well, who wouldn’t want Robert Pattinson? But the movie was filled with plot holes and just clichés, and no proper background or no pertinent facts were given.

I know it’s fiction, but still, you need an accurate history and points to be established to be taken seriously. Which Twilight never delivered. But with Vampire Diaries, the account from the first vampire to the doppelgangers, the hybrid, the werewolves and witches, and everything was given with good history and with sufficient facts. Vampire Diaries had that influence on us to make us believe in vampires more than any other series or movies or books. 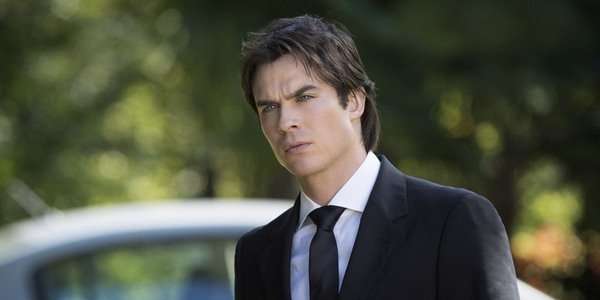 You didn’t think there will be an article about things TVD gave us without mentioning Ian, did you? I still blush when I hear the words, “Hello Brother!” Don’t know if he really became a vampire in real life after playing Damon?! Oh, you think I am crazy? Go check his Ig; the man is becoming hotter by day (as if he lacked it before). He is 41 years old and can give every new actor to run for his money, with that chiseled face. If you miss him playing Damon, you can now catch him playing another vampire in a Netflix series, V-wars. 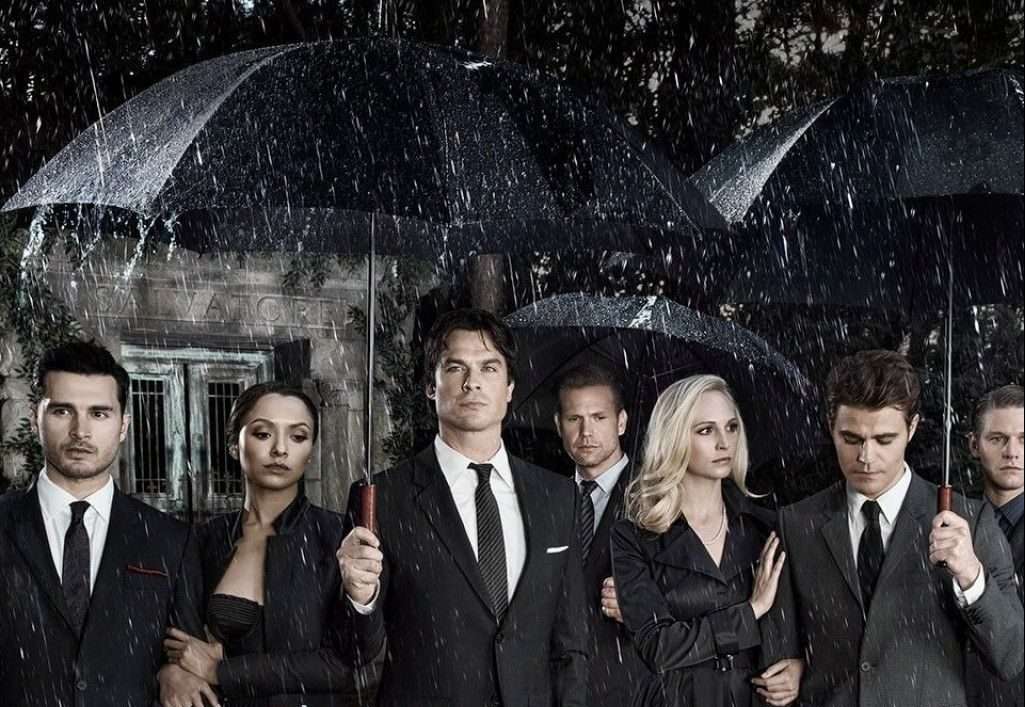 It also never failed to show the ugly side of the people. And it never portrayed Elena as just an innocent victim. It showed all sides of the characters let it be in their relationships or friendships. Showed when Bonnie erupted, it showed Caroline’s deep dark desires even when she was a good person.

It didn’t just show the audience that people have one side. The series gave the audience the evolution of every character and depth of every character’s vulnerability and flaws. And made us root for them as we saw their true intentions and good heart deep down. That’s how evolved the series’ writing was. Obviously, it had its flaw, but the writing was way better than any teen series.

Well, if you miss them, then you should check Nina’s Ig, she and Paul had a little reunion just recently, and it was ADORABLE!!!!!

Look alive, Disney+ subscribers — a familiar face is coming to take charge. Today in News That Blindsided Pretty Much Everybody, Variety reports that the...
Read more
Disney+

Rumour: Wanda Maximoff to Become the Next Villain in MCU

Wanda Maximoff started as the sidekick, more of an errand-running superhero for Ultron. From there she has come a long way in Endgame. Wanda went...
Read more