Ant Man Suit Might Be Killing Him And The Other Avengers

The Ant-Man Suit And Pym Particles:

The Pym Particle in the Ant-Man Suit is amongst the many catch-all plot devices in the MCU. Much like the Vibranium or the Infinity Stones, we cannot define their potential. And it is due to this that the screenwriter gets a lot of room to create new quantum technologies whenever it is needed.

However, in the first Ant-Man film, Hank Pym outlines a basic limit of the Ant-Man Pym Particles. Furthermore, this could lead to dire ramifications for many heroes in the Marvel Cinematic Universe. 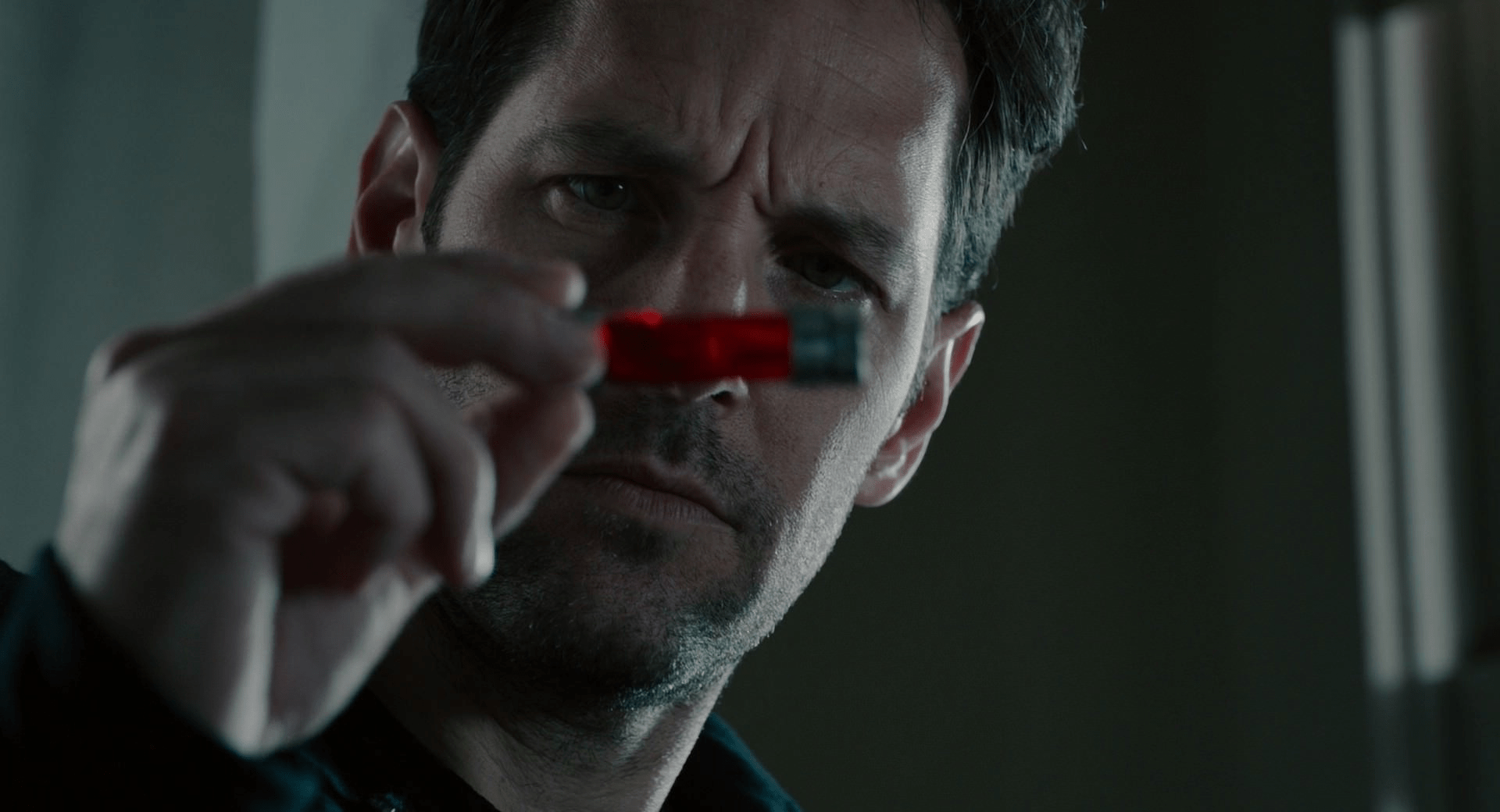 Pym explains in the film that the particle is very volatile. Moreover, any kind of exposure to it without his specialized helmet can alter the chemistry of the brain. Then, we see Scott Lang asking Pym why he can no longer use the Ant-Man suit himself. In his answer, Pym says that after many years, the suit did take a toll on him.

Therefore, this suggests something important. According to Pym’s answer, even with the helmet, the particle can have lasting effects on its users. Subsequently, in such a case, the Ant-Man Pym Particles may slowly kill their creator. Additionally, they could also potentially kill the entire team of the MCU Avengers. This is because the Avengers used the particle to travel through time in Endgame.

The Subsequent Situation For The Entire MCU, Including The Avengers

With the theory, the situation for the Avengers could prove to be worse than long-term sickness. We know how Darren Cross, Pym’s former assistant and the villain of Ant-Man, spent years in his attempt to crack the formula. Furthermore, this prolonged exposure led him to become unstable and violent. This was because of his altered brain chemistry. However, we know Pym had the protection from the Ant-Man Suit. Regardless, it is possible that he could lose control just like Cross.

While the relation and exposure to the Pym Particle were a little loose in Ant-Man and the Wasp, we can expect to see some consequences to it in the upcoming Ant-Man 3.

Ant-Man Star Didn’t Know They Were in Marvel’s What If…?

Ant-Man 3 News: Marvel President Kevin Feige has been sharing plans of its Phase 4. We also know about its plans, all thanks to the...
Read more