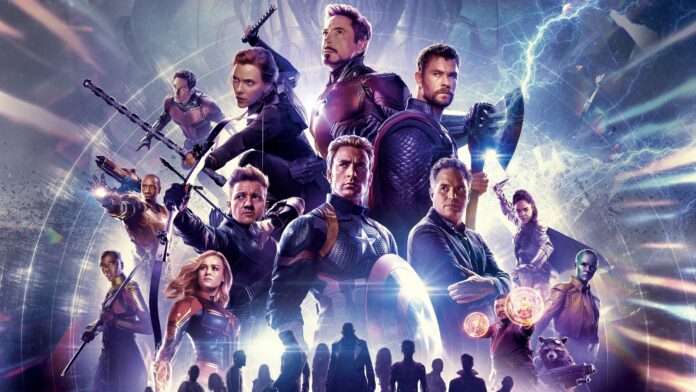 Tik Tok is one app that is quickly gaining popularity all around the world. It is a social media video app which lets users create and share short lip-sync, comedy and talent videos. There are many videos of the famous Marvel Universe on the app. As off late, many Avengers Tik Tok videos are doing the rounds on the app.

Recently, a Tik Tok Avengers Video surfaced online. The video shows seven divers emerging out of water one by one. They further pose as per their specific Avenger superhero as well. Dan Goodfellow, a 2016 Olympic bronze medal winner, first took to his Tik Tok account to share the video.

The video shows seven divers emerging out of the water one by one and posing as their specific superhero.

Okay this has to be one of the best tiktok videos I’ve seen yet ? #avengers pic.twitter.com/prMZGCqZWs

In case you are an Avengers fan, you have probably already seen the many Avengers Assemble Challenge videos on the app. However, this one is different. In this video, a bunch of Olympic divers are doing the challenge. And what’s more? This video has also been termed as one of the best videos of the said challenge.

The video already has over 23 million views on Twitter. And this video of seven divers representing the seven Marvel characters is winning everyone’s hearts. Some fans such as Twitter user @Em_bexxx has also shared the video with a comment. The comment states, “Okay this has to be one of the best TikTok videos I’ve seen yet.”

It somehow looks even weirder the right way pic.twitter.com/iLXSnEdP9y

The tweet itself has over a staggering 23 million views. It also has around 1.8 million likes and over 5.8 lakh retweets.

In the now-viral Avengers Tik Tok video, Dan Goodfellow features as Captain America. The others include Olympic divers Jack Laugher, like Doctor Strange and James Heatly as Spider-Man. Moreover, Matty Lee features as Iron Man. Yona Knight-Wisdom is also in the video as Black Panther.

They are also joined by Lucas Thomson as Hawkeye and Noah Williams as Thor. It is surely a great video, interesting as well as amongst the best.