The reports have revealed that Black Widow is supposed to be out in theaters next May. This is the 1st movie of Marvel’s Phase 4.

It is the prequel set between Avengers: Infinity War and Captain America: Civil War.

Theincredibleshaq recommends that the foundation should be made of David Harbour’s Red Guardian and Taskmaster.

This is the character for which the actor is not revealed yet. This was recommended for the release of the information about the movie.

What does the theorist say?

Reports have mentioned that Red Guardian is supposed to be Dark Captain America. However, as the Taskmaster has some powerless skill-set, the character will be a mimic for Hawkeyes. 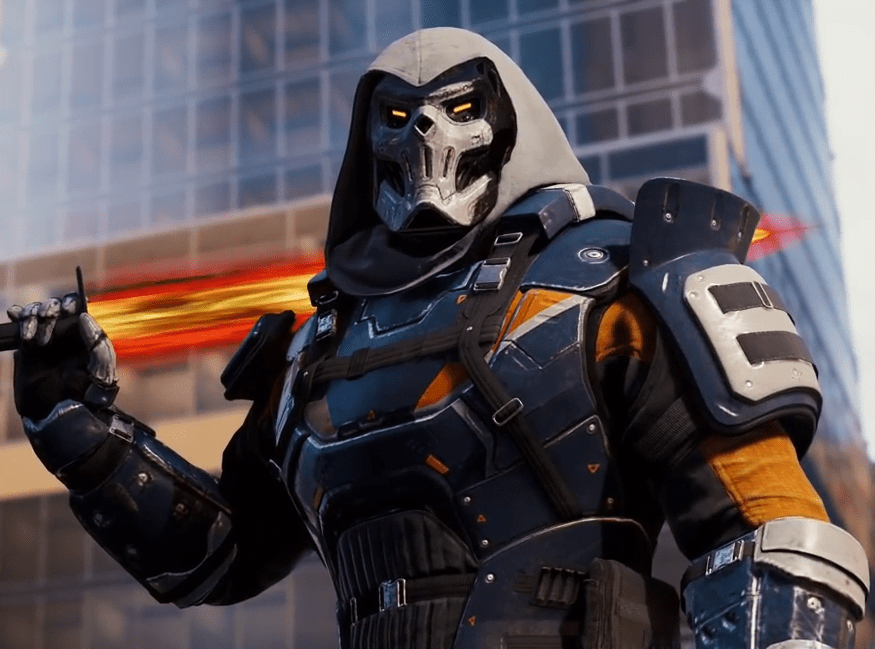 There are a lot of theories that were formed by different theorists. Likewise, the theorists suggest characters like Abomination, Whiplash, or Justin Hammer will be a part of the characters which were a part of the previous properties.

Black Widow is an upcoming movie that consists of a unique Black Widow named Yelena Belova. This character is played by Florence Pugh.

This character is played immorally in the comics therefore; it is quite difficult to judge the morality of the character.

The villain that she is playing will be tremendous and outstanding. She will get to earn the right place in the life of Marvel Studio’s fan list.

Rumors about the movie:

Different news channels have mentioned that the movie has been in the process of development for quite a while.

In the recent, That Hashtag Show, the scoopers claimed that Marvel Studio has commissioned a script for the Black Widow. 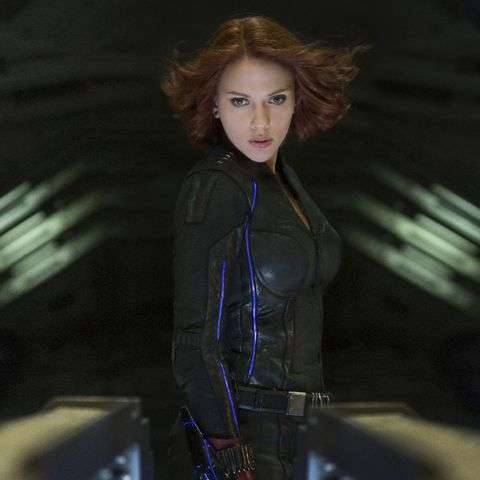 Harbour claimed that the Black Widow character is somehow similar to the character played in Captain America by Chris Evan.

Along with this, Harbor said ‘That’s one of the things I really like about this character’. He is focusing on the openness to interpret the work that has been done.

A confirmation has been given for the movie to be released worldwide on May 1, 2020. Likewise, Marvel Studio has incorporated projects named, The Falcon and The Winter Soldier at the end of 2020.

The Eternals which is going to be another hit will be released on November 1, 2020. The famous movie Shang-Chi and the Legend of the Ten Rings will be in theaters on February 12, 2021. 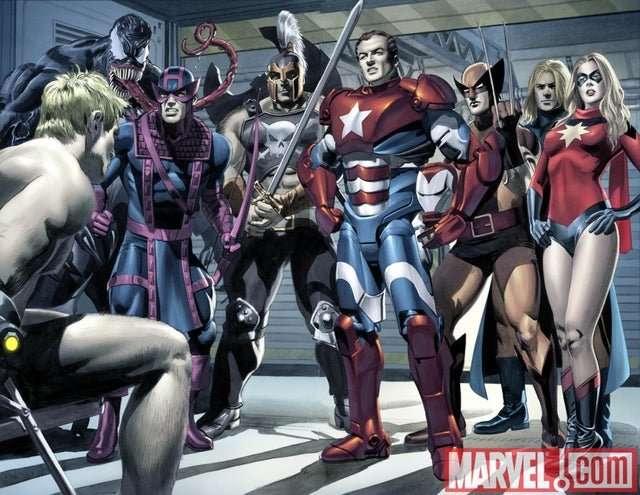 Also, Doctor Strange in the Multiverse of Madness will be in theaters on May 7, 2021.

Marvel Studio is looking forward to giving the fans more than what is expected. New villains and superheroes are being added in the MCU list and MCU is coming up with great ideas.

These will surely be beneficial to increase the goodwill of Marvel Studio.
Get ready to book the tickets as and when the movies are released.