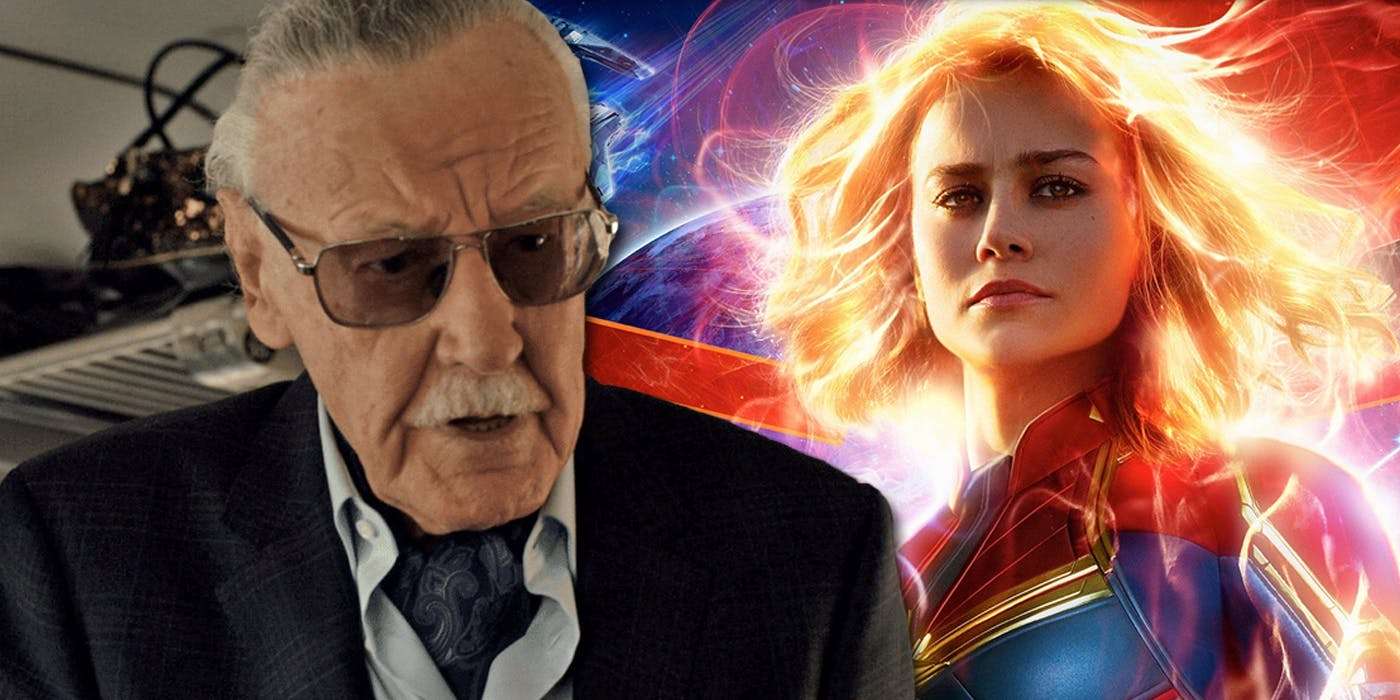 The directors of Captain Marvel, Ryan & Anna, discussed why they made adjustments to Stan Lee’s cameo after his death. Stan Lee was among the pioneers of Marvel Comics.

The legendary comic book writer died in 2018 at the age of 95. The reason for his death was his continuous health issues which also forced him to minimize his public meetings. His death brought sadness to all the hearts he had inspired. In every Marvel film ever made (and some others), there’s always a cameo scene for Stan Lee. But after his death, Ryan and Anna decided to make some alteration to Stan Lee’s previously shot scene.

Stan Lee’s cameo featured earlier in the film. It was when Carol Danvers was searching for a Skrull who tracked her down to Earth after she escaped from their imprisonment. As Carol was looking for the Skrull, she saw Stan Lee, doing his own role, practicing his lines for his part in the 1995 film Mallrats directed by Kevin Smith. Moreover, the original scene didn’t feature the camera back at Carol. 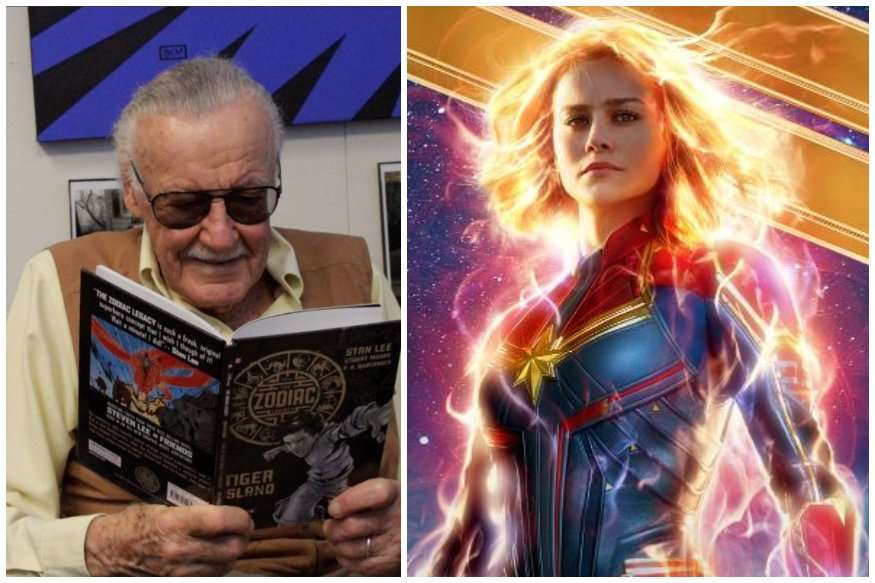 While Carol kept on with her search for that Skrull, she gave away a smile from what she just saw.

During a press conference, Ryan and Anna explained what led them to alter Carol’s scene after Lee’s cut. According to the directors, Captain Marvel’s response abbreviates how or what the audience feels while watching these MCU movies. Knowing that Stan Lee’s not alive anymore, the scenes add more sadness than laughter.

Anna said “Instead of just the pure laugh we had, we had a little bit of a smile from Captain Marvel in response to it, and she kind of breaks character for a moment. I think it reflects a little bit of what the audience is feeling, and we allowed that to happen”.

As far as we know, Lee recorded most of his final cameos at the same time. Therefore, Lee’s cameo in Avengers Endgame is for sure. The exact quantity of cameos he had filmed before his death is unknown. Although, Lee’s appearance on the big screen, probably one last time, is assured.

The directors of Avengers: Endgame hasn’t confirmed anything about Stan Lee’s cameo. It’s not certain that the directors, Joe and Anthony, are thinking to do the same as Ryan and Anna did. We can expect that whenever Lee’s final cameo shows up, it’ll be a moment of sadness for all his fans.

The Word Hunt Challenge Between Brie Larson And Chris Evans: Even though it was for a few sequences, we got to see Brie Larson And...
Read more
Captain Marvel