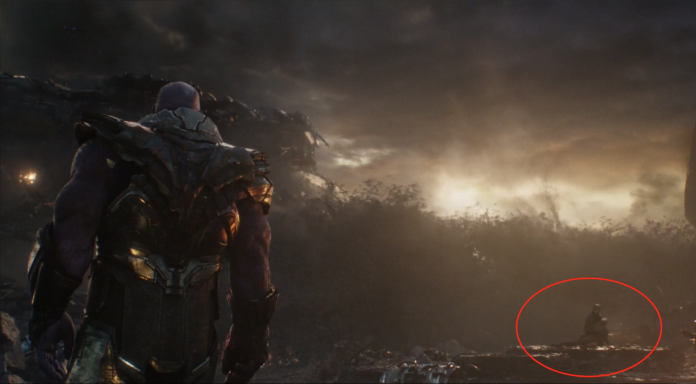 Marvel Cinematic Universe is arguably the most detailed and facts-based Universe in the superhero genre.

There is no tiny thing that is gone unnoticed by fans and looks like the writers also make sure to hide Easter eggs throughout the film. One among that caught eyes of the fans very recently is the death of Corvus and Proxima in Endgame the similarity of it to an Avenger’s couple death in the Infinity war. 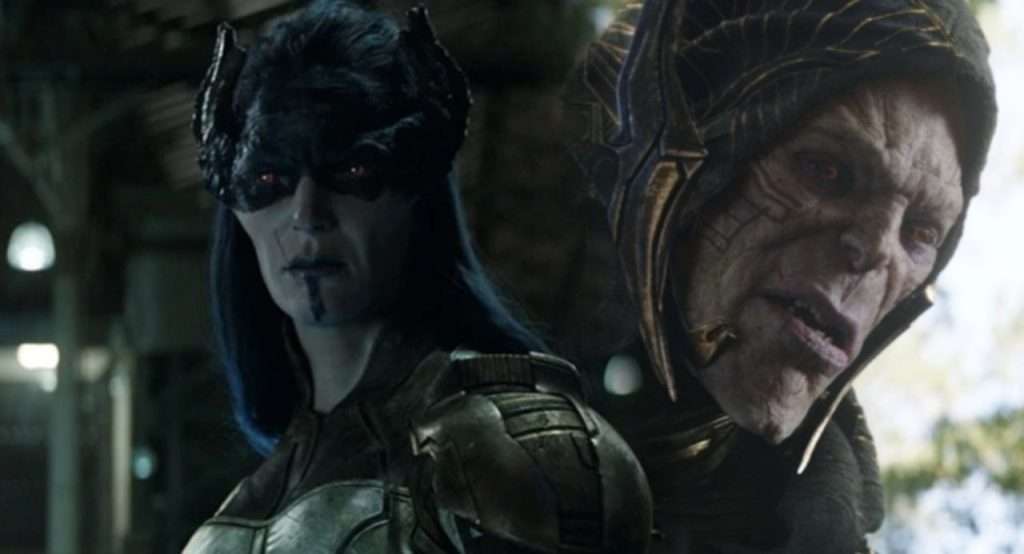 Now to those who don’t know who they are exactly, they both are the adoptive son and daughter of Thanos. Corvus and Proxima are adoptive siblings but also husband and wife. No, it’s not incest I guess, on their planet. They both are from different worlds and were adopted by Thanos when he went to destroy their planets. Just like Gamora, they all have the same back story. But these four of the Black Order, that is, Corvus Glaive, Proxima Midnight, Ebony Maw and Cull Obsidian have a lot of superpowers which are not found in Gamora and Nebula.

After Thanos kills Loki and sends his four children of the Black Order to get the remaining stones from Earth, two go to Tony, Strange and Bruce and the other two (Corvus and Proxima), go to get the mind stone from Vision. Now lucky for them they get to meet more Avengers.

Now when Natasha meets Proxima in the battlefield in Wakanda, she sees that Corvus is missing as Proxima had come with Cull and not her husband. Proxima implies that he is dead and starts fighting, saying that she will get her revenge.

Now that was all a trick of the bratty space children of Thanos as they had sent Corvus up to Vision in the lab. Corvus sneaks in and kills Ayo the Wakandan Soldier who is second-in-command of the Dora Milaje. And then fights with Vision after defeating Shuri.

Vision is weak. Actually, now that I realize Vision was weak in the entire Infinity War movie. Anyhoo, they both fight, Captain America comes to Vision’s rescue again, and he fights with Corvus asking Vision to go away. Still, Vison comes back and kills Corvus with his own spear.

Proxima fights with Natasha, Wanda and Okoye effectively but is killed when Wanda throws her in the pathway of a Thresher. Thus, killing her in the Infinity War.

When the Thanos in 2014 Timeline snoops into the current Timeline and makes the Avenger’s facility look like a war zone, all of the Black Order joins him again. They fight in the battle against the Avengers. 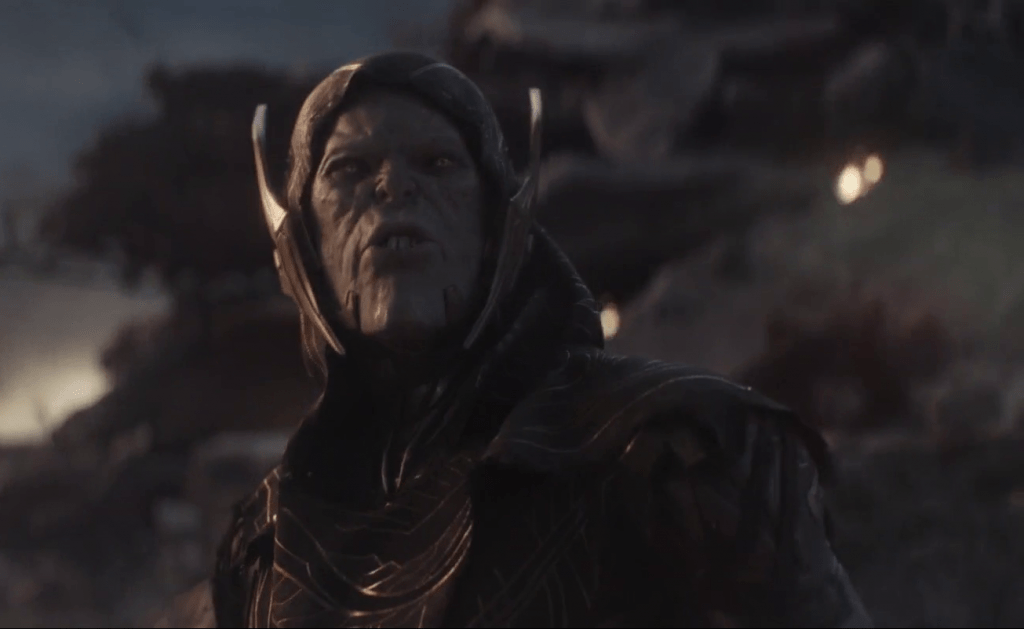 Mainly when Thanos saw that Scarlett Witch was good enough to harm him, he orders the Sanctuary II to rain fire on the battlefield. But a concerned Corvus says, “But, sire, our troops!” Thanos mercilessly makes him do it.

The death of Ayo in the Infinity War, who was closer to Okoye was avenged by Okoye herself. Okoye’s Vibranium Spear pierced right through Corvus, and he was tossed aside.

Proxima survives the battle but is turned to dust when Iron Man snaps his finger with the gauntlet.

Why the Sudden Hype

According to some Reddit users, a VFX breakdown video was roaming around the internet recently. Which showed Proxima holding the injured Corvus the same way Wanda was seen holding Vision when Thanos did the snap in the Infinity War. Both are shown in the same position as they grieve the loss of the dear one while they are turning to dust.

The Death of Proxima & Corvus – Up Close from marvelstudios

This actually makes me feel bad for Corvus and Proxima because it is shown that they love each other very dearly. But we cannot forget that they are Space Mongerals created and trained to destroy planets.