Did DC Rope In Scarlett Johansson AKA Black Widow?

Black Widow, the super fierce Russian spy, has been an integral part of the Marvel Universe for almost a decade. Played by Scarlett Johansson, the character is one of the members that make up the core Avengers team.

The future of the character Black Widow turned into a question mark after Endgame, where fans witnessed the character’s sacrifice, which resulted in her death. A standalone movie for Black Widow has been a long pending request of the fans to the studio. Many thought this wouldn’t be possible after how the character’s fate came to an end. But to the delight of all the fans around the world, Marvel announced a stand-alone movie for our favorite spy, which is ready to see theatres. The film, which was scheduled for a May 2020 release, has been pushed back because of the pandemic. 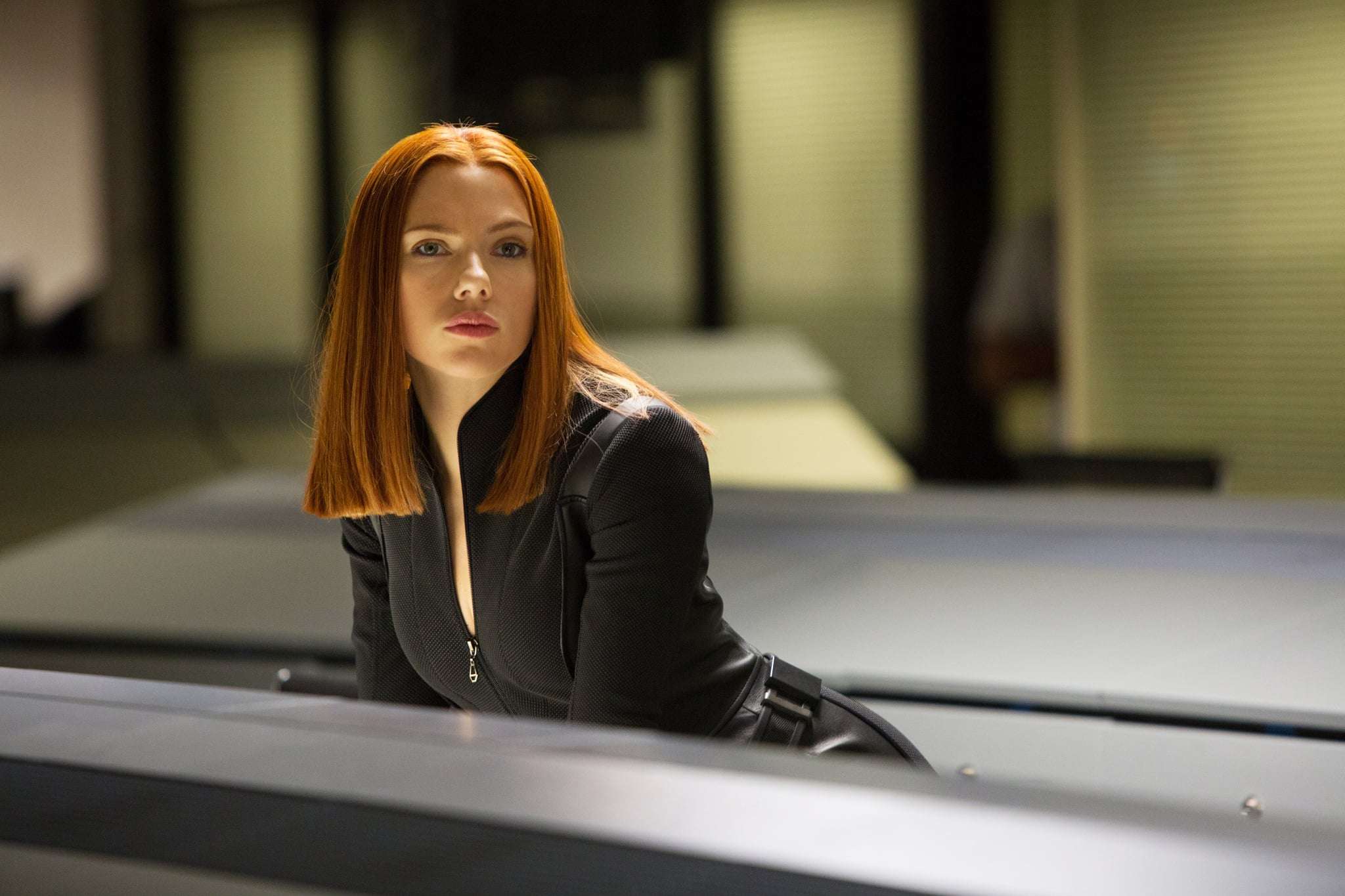 Black Widow gets her strength from being portrayed by Scarlett Johansson, one of the most versatile actresses of this generation. She is beloved to the fans, and it is going to be hard to say goodbye to her after her solo movie. But don’t worry, one little sparrow was seen to be chirping about the news that our favorite Black Widow could become a new member of the DC universe. Though there is no official confirmation about this news, it sure has sparked talk among various comic enthusiasts about what character in the DC universe would suit our beloved Widow the most. 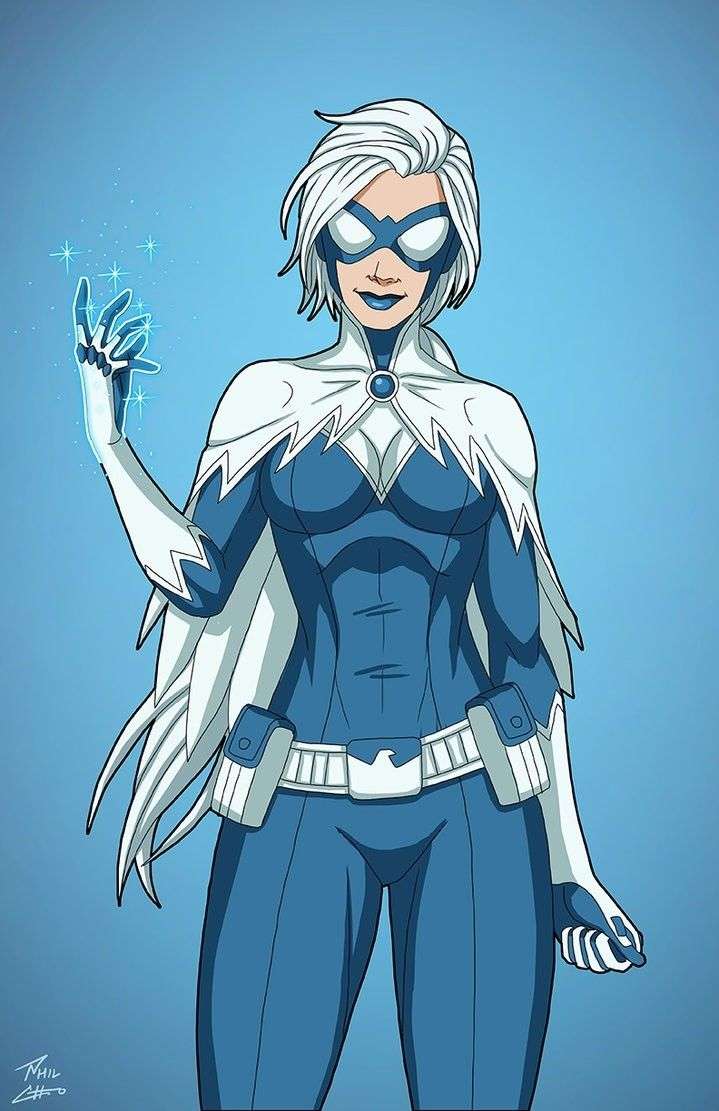 One of the topmost characters that are being discussed is Dawn Granger, aka Dove, who fights crime with her partner Hawk. It’s no wonder people are more interested in this because, in the  Marvel universe, Widow was seen to be teamed up with Hawkeye, though it was explored in the movies but was hinted often. Some of the superpowers of Dove, as learned through the comics are super-strength, inhuman speed, and a superior mental capability. Dove is portrayed to fight defensively and uses her mind to out-think her opponent and to remain in control. Many other characters in the DC universe could well suit the Widow like Power Girl, Hawkgirl, Lady Blackhawk, Poison Ivy.

Though there is no news confirmed yet, it would be interesting to see Scarlett Johansson again on the silver screen but now bearing the mantle of DC.