Endgame Correctly Asserts That Captain America Has The Best As* 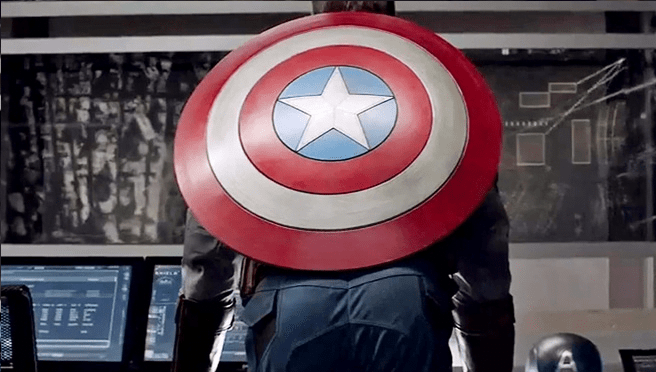 By now, everyone in the world has seen Endgame after it hit theaters on April, 26. Fans are getting a chance to appreciate so many of the film’s moments, from the epic battles to the one-off jokes.

And as one rather delightful running joke proved, every aspect of the Marvel Cinematic Universe was fair game.

The world knows about the highlight of the movie: Captain America’s butt — or, as Ant-Man calls it in the film, “America’s ass.” Though now, this might sound like a bit of a stretch, it’s probably not a stretch to say it. 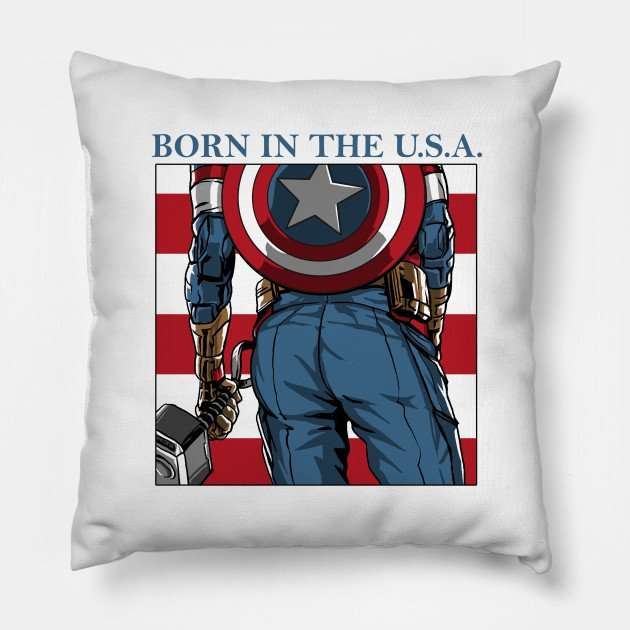 As if someone hasn’t seen Endgame yet,  the reason Captain America/Steve Roger’s ass is such a talking point is because of Ant-Man (Paul Rudd).

Steve Rogers aka Captain America leads a group to the Battle of New York in 2012, where they hope to retrieve the Mind Stone, the Time Stone, and the Space Stone.

Of course, the mission involves a lot of Steve, Tony Stark and Bruce Banner trying to skirt around their younger selves. 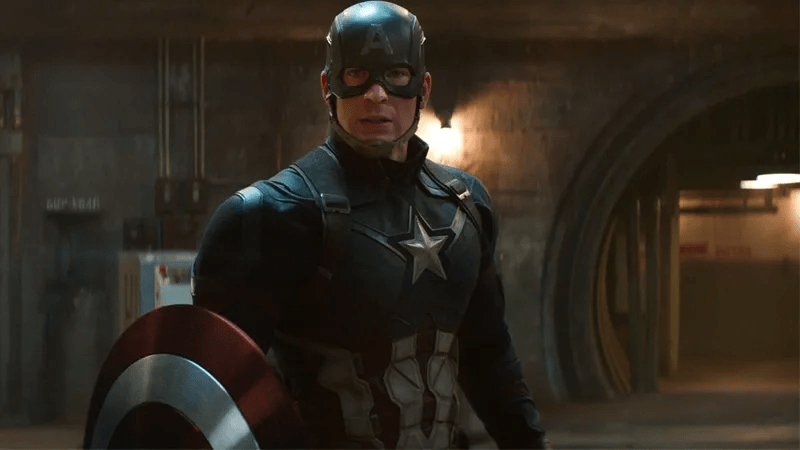 At one point, while Tony and Scott Lang are preparing to take the Space Stone, Tony catches a glimpse of 2012 Steve. He makes one acute observation — that Steve’s butt looked really good in his Avengers-era uniform.

This leads to a pretty flustered and hilarious exchange, in which Scott proclaims that Steve has “America’s ass”.

Ant-Man didn’t go to past in real life, he was seeing it for the first time. So he was able to appreciate Steve Rogers in a whole new way — more specifically.  Ant-Man appreciated Steve Rogers’ butt in his tight super suit.

During one of the film’s many time-travel sequences, Tony Stark hides in Stark Tower, watching the original Avengers squad deal with Loki. “Mr. Rogers, that old suit design did nothing for your ass,” he tells Steve via headset.

Scott Lang disagrees. “You look great, Cap,” he says, speaking for us all. “As far as I’m concerned, that’s America’s ass.” 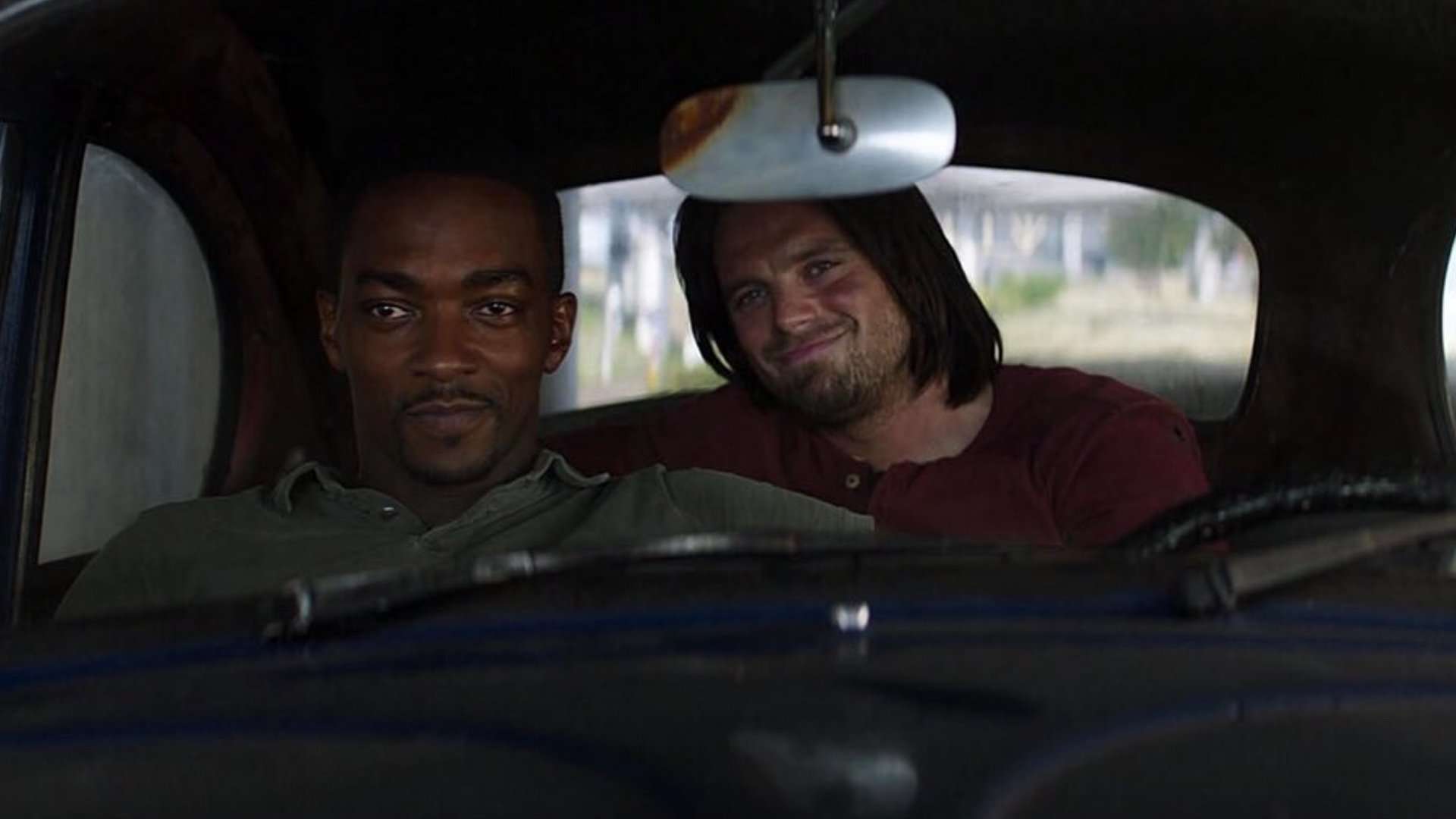 Why Captain is still Loved…

Captain America has the best character qualities of good, noble, complex, and remain that way even in the face of a changing world. This has created a special image in the Avengers group.

The world may not need him in one way, so he adapts to be something else. That’s why we love Cap; he represents the goodness of an individual who doesn’t keep that for himself.

MCU is filled with hot men with hot butts, pretty eyes, and a general thirst-trap appeal. The writers have evolved the character and Chris Evans living up to the image in real life. This has made Steve (and his butt) special.

Since the beginning of the MCU, Chris Evans’s Captain America has brought the world together in the name of justice, loyalty, patriotism, and most importantly, one singularly exceptional butt.

Endgame is currently running in theaters and broken most of the box office records. In its first weekend, it made $1.2 billion worldwide, per CNN.