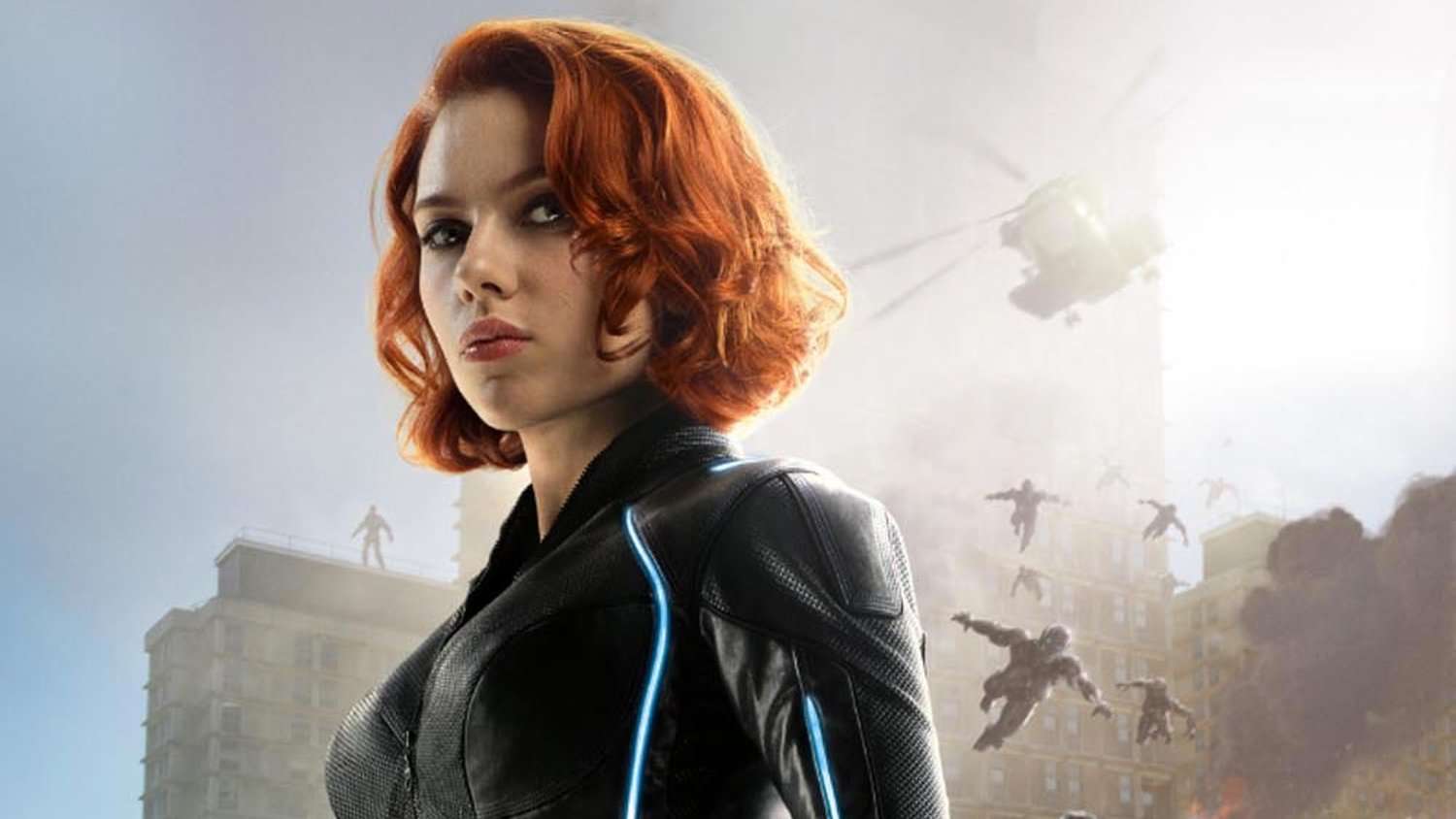 In the movie, Black Widow is the only character who doesn’t make it back via the heroes’ “time heist”.

Screenwriters Christopher Markus and Stephen McFeely earlier considered having family man Clint Barton be the one to perish when leaping off the cliff. But that turn would have been “melodramatic.”

Black Widow was first presented to us as a sexy secretary in Iron Man 2. The Widow has always been a crackling sexpot or wilting love interest for her male heroes.

She’s been Tony Stark’s suggestive assistant. She had a vaguely defined thing with Hawkeye.

Then, of course, she had a budding romance with Bruce Banner. She was always set up as the curvy distraction for the boys even as she kicked and choked villains.

Marvel movies introduced, in the meantime, Valkyrie and Okoye and Shuri and Hela, women who were warriors, prodigies, death incarnate.

Then they debuted Captain Marvel, possibly the most powerful superhero in the universe, and one blissfully unencumbered so far by any romantic distractions.

They’ve somehow assembled them to charge together at Thanos’ forces.

Black Widow’s decision to trade her life for the Soul Stone on Vormir is on the deeply unsatisfying. Johansson, despite her, reported $20m-a-movie salary, has always been handed the role of a lesser member of the Avengers. 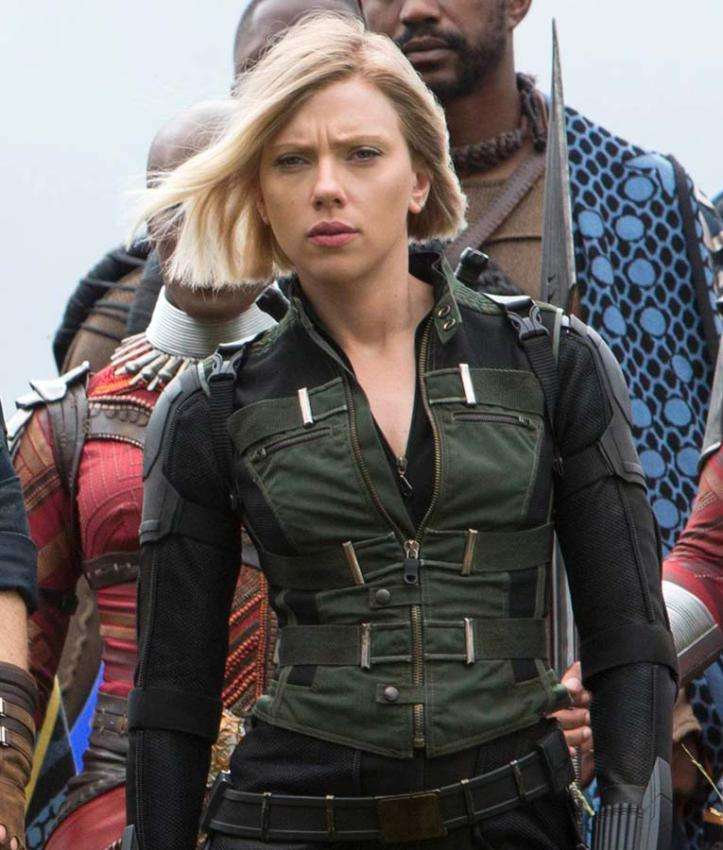 There is a sense that her story was cut short before we really got a chance to get to know her. They didn’t even bother to give her a funeral.

Reports suggest that the mooted Black Widow solo movie will now be a prequel, set just after the first Avengers movie. This would also be deeply depressing.

There are numerous story threads from the Marvel movies and comics that could be picked up. The 2005 graphic novel Black Widow: Homecoming, which dealt with her past as a Russian black-ops spy raised in the legendary Red Room might be base for the upcoming movie. 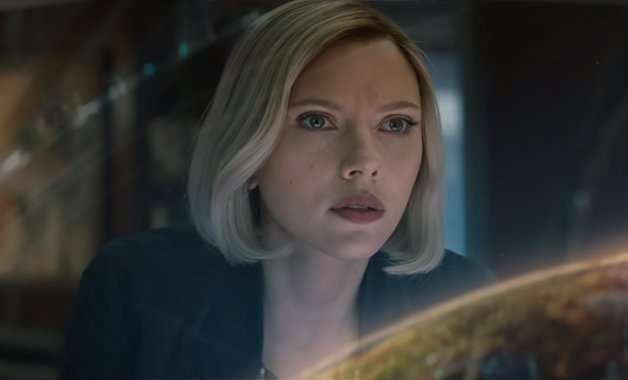 But it would be churlish to expect fans to get excited about a belated backstory for a character the studio couldn’t be bothered to keep alive.

The whole point of Captain Marvel’s 90s-set origins story was that we got to meet a superhero who would soon be playing a vital role in the main continuum. With Black Widow, we will be denied this sense of continuity.

The only version of Natasha Romanoff we are now going to see is one who can never again be part of the main Marvel timeline.

She will be stuck in the past, hanging out with fellow Avengers for standalone adventures, rather than playing a central role in the main narrative.

When responding to mixed reaction over Black Widow’s irreversible death, the writers admitted they “couldn’t be afraid to kill” Natasha despite her place as a founding Avenger and the leading female Marvel superhero.

“I understand she was a beloved character and none of us want our heroes to die. But that is the natural end of her journey and it is the sort of apotheosis of who she is becoming,” Markus explained to the Los Angeles Times.

“She started out as a very dark character. Even before the movies begin, she’s a spy, she’s an assassin.

She has red in her ledger and to take her all the way to that sacrifice point is where her character is headed. And to not let her do that seemed a disservice to her as a hero.”