Marvel Studios has currently been working on Eternals, its next venture, which stars Angelina Jolie in the lead.

Initial reports from different news sources had suggested that Jolie had been given the role of Sersi in the film.

But new reports state that she will be playing the role of Thena instead. The actor recently gave fans an insight into her preparation for the character.

Thena is also known as Azura and is a fighter who is not only battle-tested but is also very skilled.

She has been commonly compared to Wonder Woman due to her superhuman capabilities.

Thena is a warrior with superhuman powers, and to prepare for it, Jolie has been undergoing rigorous training.

How is Jolie preparing for the role?

She has been training rigorously in many different forms, which includes training in sword-wielding as well as ballet.

Jolie, who is an Academy Award winner, has also stated on a few accounts that this role has been inspiring for one of her six children.

According to the actress, her children want her happy and strong. This means a lot to her that they want to see her have fun while working.

They are also quite thrilled to see her playing a different kind of a role. 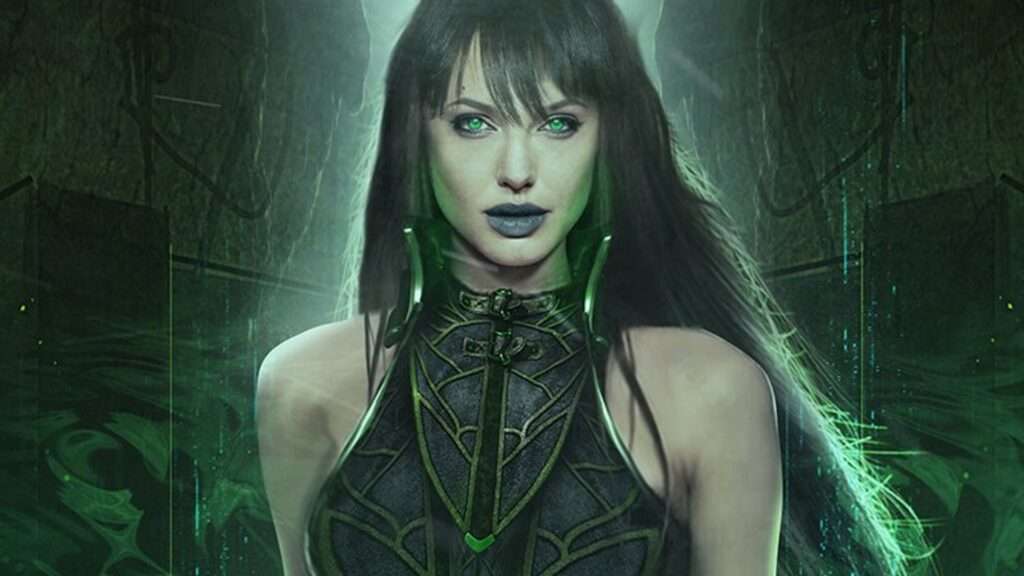 In regards to her character, she believes that since Thena is a warrior, she will have to give justice to it.

Moreover, she will have to work extremely hard to give fans of MCU the best possible Thena, someone they deserve.

The sets for the film are under construction as of now, with Chloé Zhao taking the helm. The film, which is expected to start filming in September, will be something new to the MCU.

It will additionally take the Marvel Cinematic Universe into Phase 4.

Cast and crew of Eternals:

The Marvel film is slated to make a worldwide release on November 6, 2020.