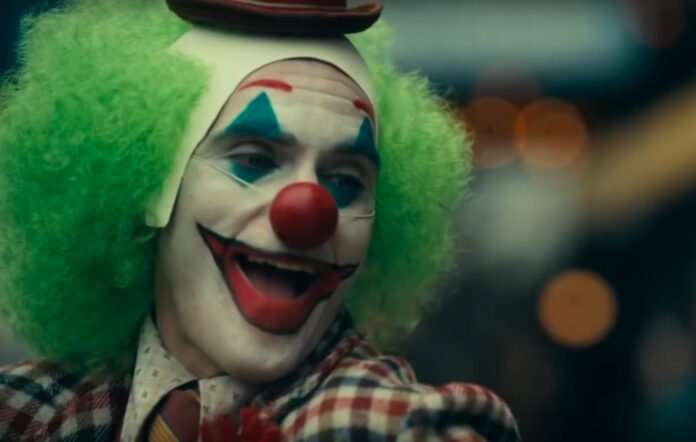 The Todd Phillips film has made a new Joker Box Office record. It has made history by becoming the first R-rated film to earn $1 billion, that too at the global box office. And with this, Todd Phillips, the Joker Director and co-writer, shares a special message for fans.

The Special Message By Todd Phillips:

Phillips shares a special message for fans thanking them for making the record possible. The Joker Director took to social media to post a video. In it, we can see clips from the film, including quotes from people on Twitter praising the film. The video also includes numerous comments about the film. These include pleasantries like “amazing,” “so good,” as well as “10/10.”

Wow. What a ride this has been!! Thank you to the fans! #joker

All these appear on the screen to describe the solo film of the Clown, Prince of Crime.

Additionally, as the video nears its end, we see another text. It reads, “$1 Billion Box Office.”

This is then followed by a message saying “Thank you fans.” The video then ends with a shot of the film’s title card. This is a very special way of celebrating the success of the Joker Box Office record. More so, because Phillips himself has some commentary in the video. In the post’s description, he writes, “Wow. What a ride this has been!! Thank you to the fans!”

This Joker Box Office milestone is nothing short of a huge achievement. The film reaching $1 billion worldwide is even more impressive. This is especially considering the fact that it achieved this feat without any help from the Chinese market. Additionally, the film was also in deep waters with a large number of controversies surrounding it.

With the Joker Box Office record, the film now also outperforms The Dark Knight. The latter has been the standard-bearer for the on-screen depiction of The Joker, for a long time.