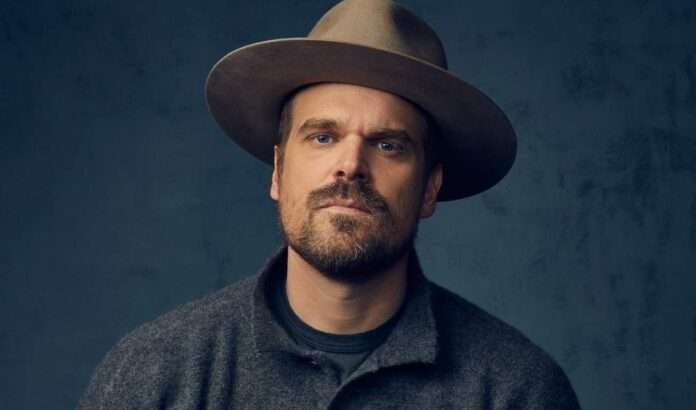 Fans all across the world have been excited about Avengers Black Widow getting her own solo film. The film has also been on floors for quite some time. We have also been getting certain glimpses from the film’s set. But, according to the latest Black Widow News, the shooting of the movie is now complete.

The Commemoration Image According To the latest news about Black Widow:

David Harbour actor of movie Black Widow recently took to his Instagram to commemorate the end of shooting. In the post, he says his goodbye to his hotel room. He also bids farewell to other things related to the film. This is one of the latest news about Balck widow movie to surface online.

The Stranger Things actor posted an image of himself on the social media platform. He hugs a headless mannequin which is there in his hotel room. In the post, Harbour writes, “Goodbye long, scraggly, surprisingly soft, Walt Whitman beard.” The caption also has the following words, “Adieu beige hotel room. Goodnight sweet strange mannequin I never knew what to do within the corner of the room. Farewell Alexi, you big bold bright burly hope of Russia, you complicated tortured soul, you guardian of the red.” 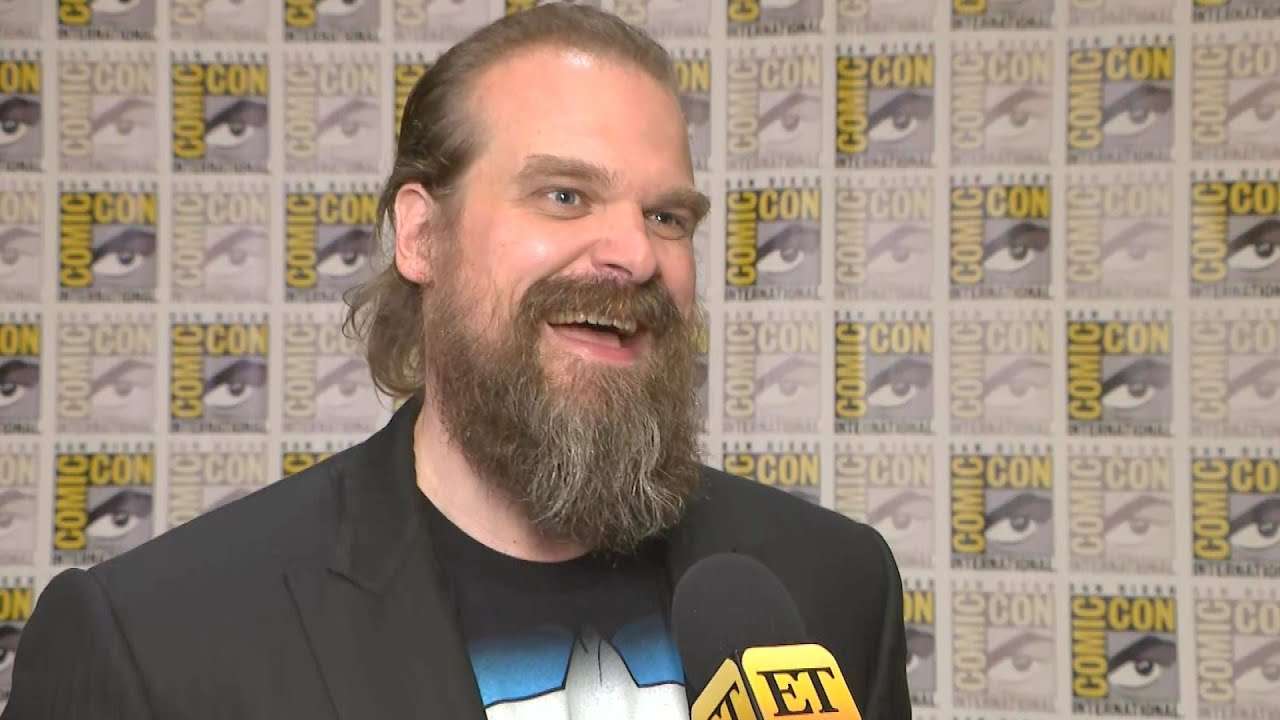 David Harbour plays Alexei Shostakov, also known as the Red Guardian in the movie. The Red Guardian is a character who is sometimes also referred to as the Russian counterpart of Captain America. The character is given life by Roy Thomas and John Buscema. Additionally, Shostakov is also a super-soldier.

Black Widow stars Scarlett Johansson, David Harbour and Florence Pugh in the lead. Additionally, O-T Fagbenle and Rachel Weisz also star in the film. Furthermore, Cate Shortland is directing the movie, which will hit theatres on May 1, 2020.