A new ancient time period has been revealed for Marvel Eternals.

This is all thanks to a behind-the-scenes photo from actress Lauren Ridloff. The Eternals remains one of the biggest mysteries of Phase 4 of the Marvel Cinematic Universe. Also, the film is currently in the middle of production. It will also follow a group of ancient cosmic beings throughout the MCU history.

A Possible Time Period Leak Of The Eternals:

We might now know one time period that these beings will be stopping in. Lauren Ridloff, who plays Makkari in the film, recently took to her social media to share a photo. The image shows her holding what appears to be one of the Dora Milaje costumes from Black Panther. Additionally, in the background, there is a sign on the wall that reads “Babylon 800 BC.”

This is at par with the set photos of Marvel Eternals that we saw last month. Those photos show the construction of a huge Babylonian set. 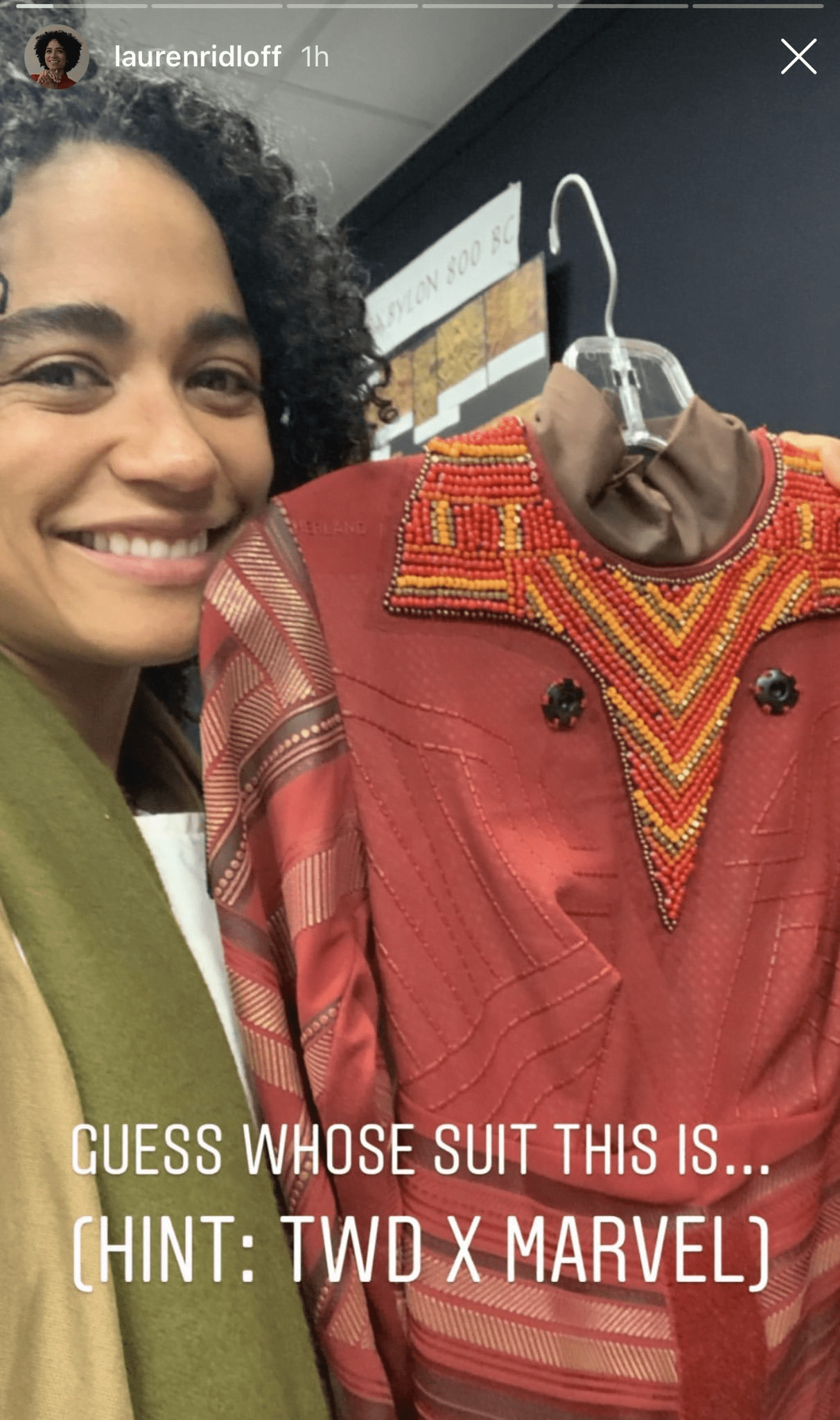 Moreover, the 800 BC does narrow down the time period even more. It also suggests that this could be one of the many potential time periods that the film covers. 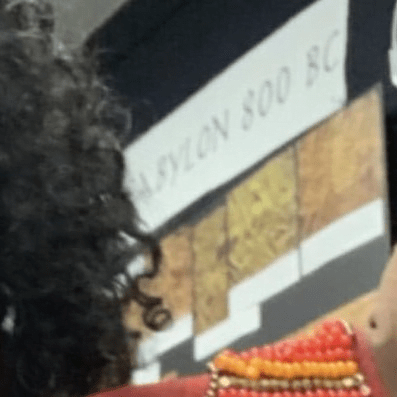 What is Thye Eternals?

The plot details of Marvel Eternals are still under wraps as of now. However, the story will reportedly feature a love story between Sersi and the Black Knight. Jack Kirby created the story in 1976. According to the story, the Eternals are a fictional evolutionary offshoot of humanity. The Celestials created them over a million years ago.

Kevin Feige speaks a lot about Marvel Eternals. According to him, the Eternals are more like Guardians. However, this similarity is not in the total sense, but in terms of introducing a new group of people. Moreover, Eternals has an extremely talented cast. This includes Angelina Jolie, Salma Hayek, Kit Harington and Gemma Chan.

Additionally, Richard Madden and Kumail Nanjiani are also a part of the film. Lauren Ridloff and Brian Tyree Henry also star in Eternals. Furthermore, other actors include Lia McHugh, Don Lee and Barry Keoghan. Lastly, Chloe Zhao will be directing the film.