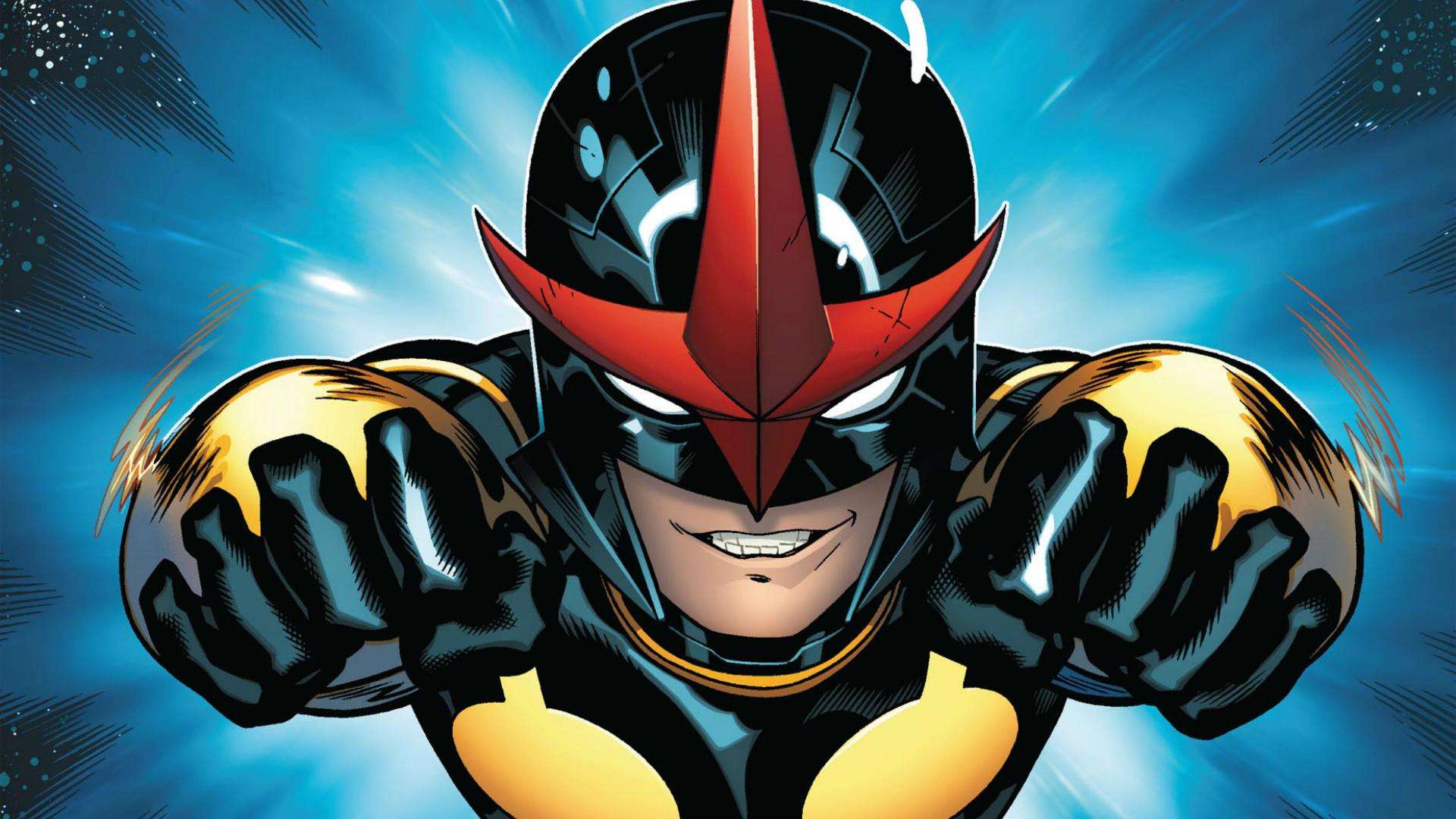 In the MCU Phase 5, we will see many Upcoming MCU Movies. While we don’t know a lot about these movies, we do know that they will premiere some time during 2022 and 2023. Moreover, we have an idea of what these movies will be. As of now, Marvel has promised four movies per year, starting from 2021. Additionally, there will atleast be three Disney Plus shows every year.

For now, we will look at which Upcoming MCU Movies will fill in the slots of the years 2022 and 2023, given below:

This date seems like a safe bet for Deadpool 3. This is because the first Deadpool movie launched in February. Moreover, it was also extremely successful, especially for an R-rated comic book movie.

It is important to note that Deadpool 3 will be the first of Fox-owned Marvel properties which makes its way to the MCU in standalone form. The date is also the perfect time to incorporate former Fox characters in the MCU. This is also because this film requires the least heavy lifting out of all-new Disney properties. 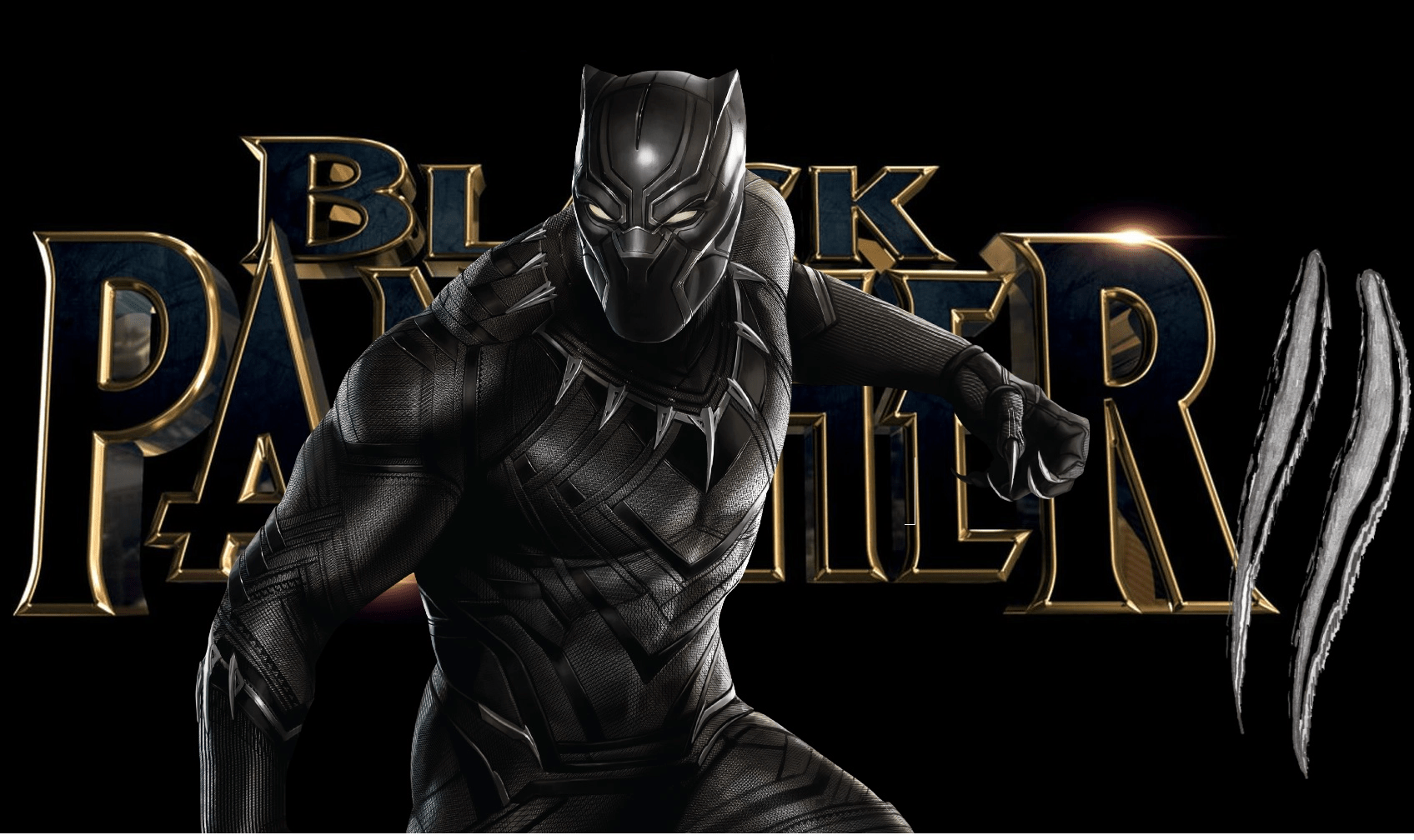 This is the only film on this list which is completely official from Marvel Studios. The film will bring back Ryan Coogler as director. Moreover, Chadwick Boseman and the others will also return to the screen for their respective roles. Furthermore, rumors also suggest that Namor will be the villain in the film.

The date for the release was revealed by Kevin Feige at the 2019 Disney D23 Expo. Moreover, the film should also start shooting in January, which is even more exciting. 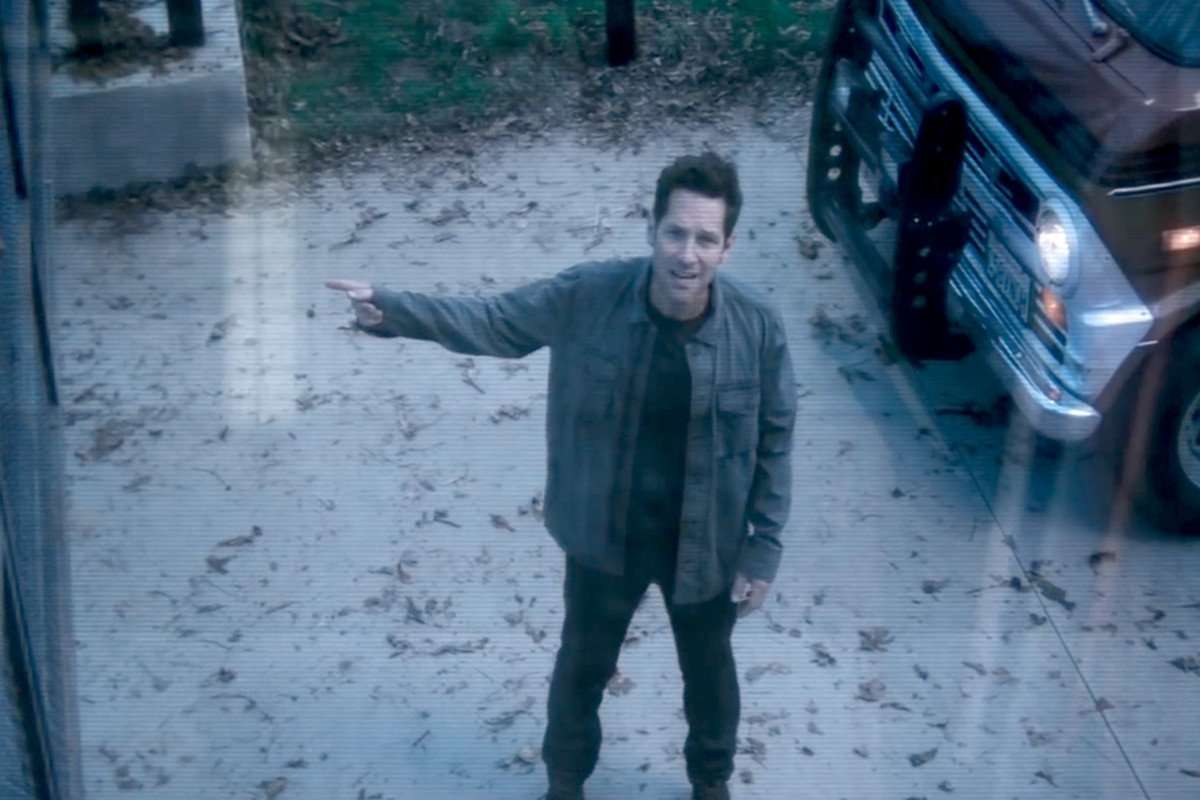 This date seems to be sort of a lay-up for a sequel to Ant-Man and The Wasp, which will begin production in January. Both the previous Ant-Man movies hit theatres in July of their respective years. Therefore, the third might also follow up on their lead. 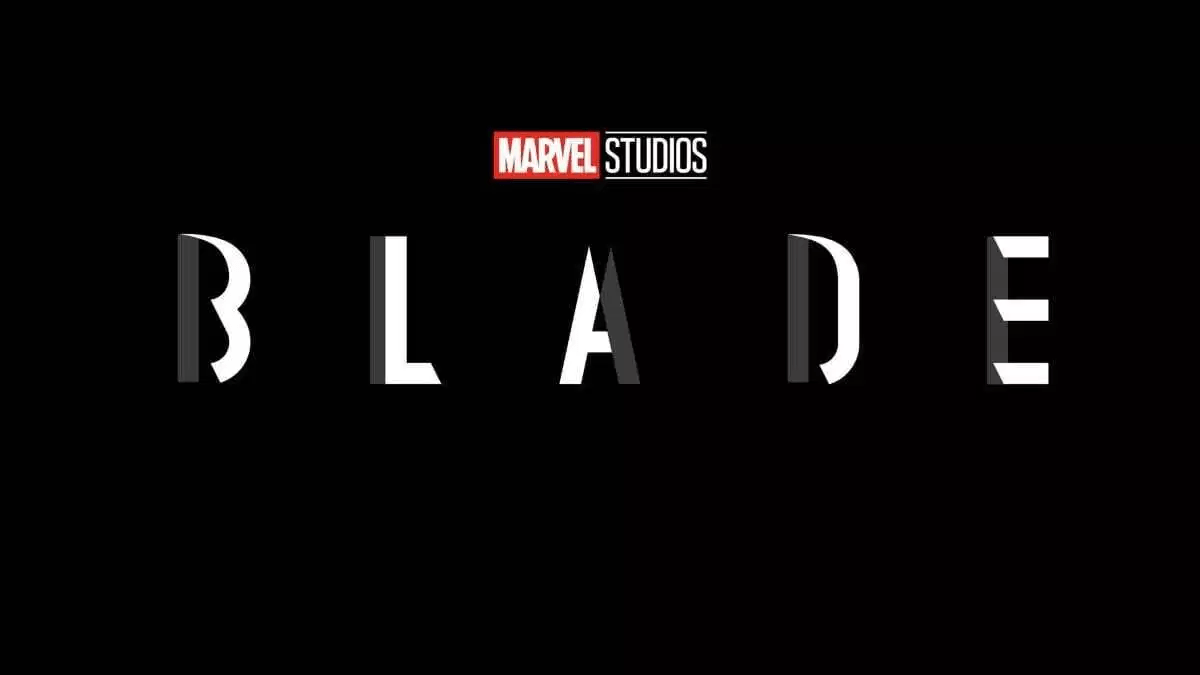 Marvel Studios will most probably release Mahershala Ali’s Blade on this date. Perfect for an October release, the film is an original property that offers some scary scenes for Halloween.

We found out about the Academy Award winner getting cast in the film at the 2019 San Diego Comic-Con.

When we speak of 2023, the first release slot is in February. And this slot could bring to us the MCU’s Fantastic Four. However, there are possibilities of this being interchanged with Deadpool 3. Then again, Deadpool could remain a Fox release date. Thereby leaving the spot open for Fantastic Four.

Furthermore, Dr. Doom seems like a great character to replace Thanos in the MCU.

This is the date where Guardians of the Galaxy Vol. 3 finally lands up. Furthermore, this data will also give James Gunn the time he needs to finish The Suicide Squad movie. Everything was all set to go for production last year. However, a riff with Disney saw the director get temporarily fired before he rehired to finish the trilogy.

The first installment released in August 2014, followed by Vol. 2 in May 2017. Moreover, May is when Marvel puts its biggest titles of the year. And it is because of this that Guardians Vol. 3 might undoubtedly get the May 2023 release date. It will also be interesting to see where the film picks up with the characters. This is especially since the original plan was to have Thor in the film. 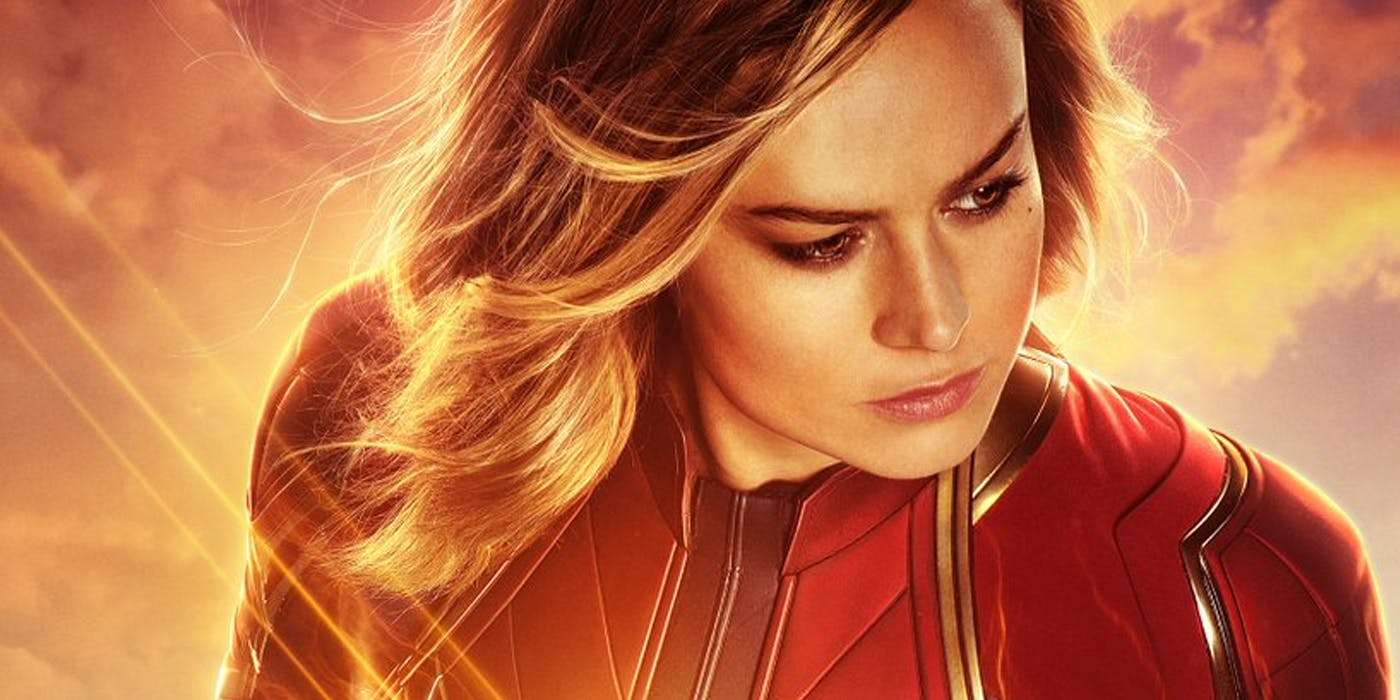 Captain Marvel could very well land on this date unless the studio wishes to rush into a Secret Invasion story. If that happens, the film would probably get the May 2023 release date. It is clear the Marvel Studios exhibits impressive patience when it comes to its stories and films through the years.

So, it will be interesting to see when Captain Marvel 2 hits theatres, especially considering that 2023 is when MCU is currently set at. Moreover, all the movies taking place at the same time could mean that the real world will catch up to the MCU’s timeline.

Finally, this is the date when Marvel could finally bring it to us, Nova. Although this is wishful thinking, Kevin Feige did mention back in 2017 that Nova has immediate potential to appear in the MCU. Moreover, Nova’s story of origin goes back to Xander’s destruction. So, why wouldn’t Marvel round out Phase 5 by coming full circle after the end of Phase 3!

Additionally, a Sam Alexander Nova story could fill the void left by Spider-Man.