Morgan Stark And Her Future Explained By Endgame Deleted Scenes 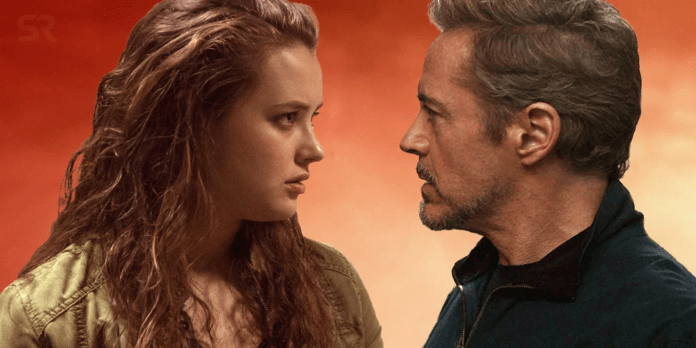 Morgan Stark And Her Deleted Scene From Endgame:

With the launch of Disney Plus, we can now see the deleted Morgan Stark scene. Fans have discovered one of the many Endgame Deleted Scenes, including the one with Katherine Langford. This is one scene that everyone was curious about. The curiosity was even bigger after her name was listed as a cast member by IMDb. However, we never saw her in the film. Regardless, the moment has finally come for us.

In the scene, Tony finds himself in the actual, physical world. He is standing across from his daughter, Morgan Stark, who is all grown up. Seemingly confused, Tony wonders if he made the right decision. Subsequently, we see this confusion and sadness take over his expression. And it is here that we see his daughter console him, rather than the other way around. 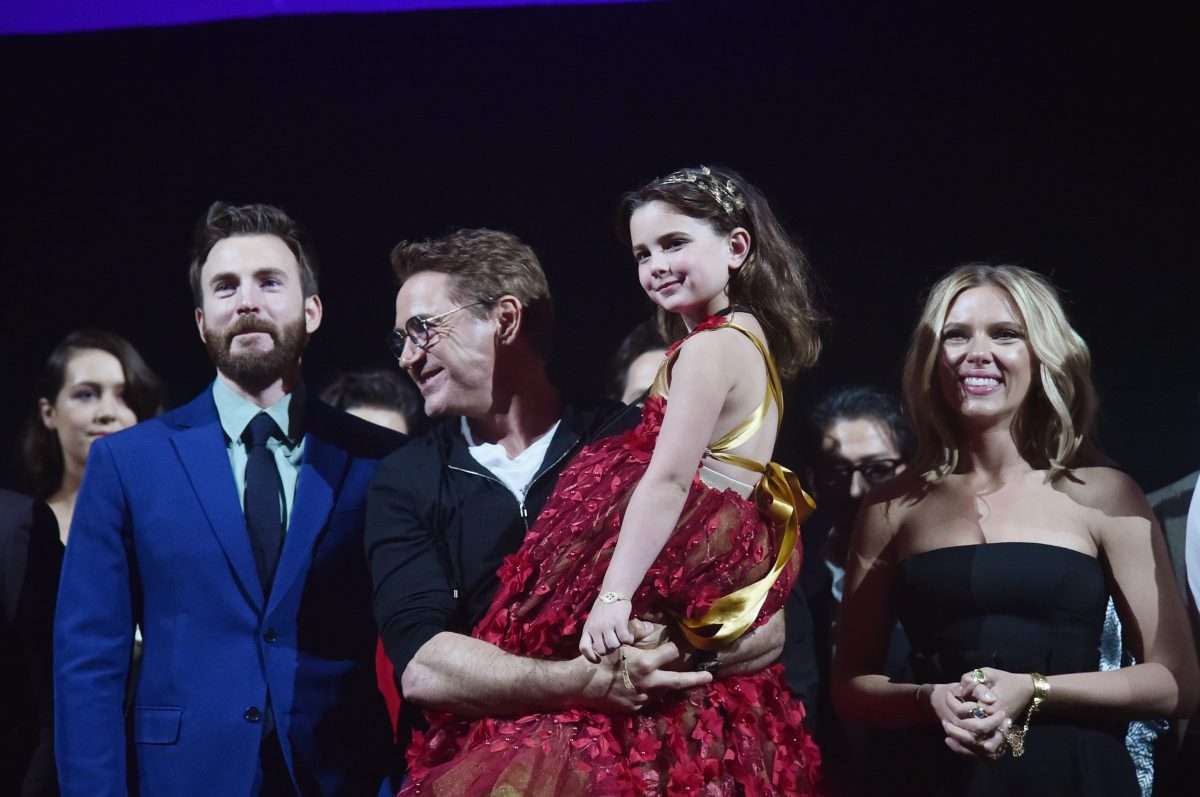 Morgan explains that she understands why he did what he did. Furthermore, she says that she is aware that someone had to take that fateful action, especially to save the rest of humankind. Then, she continues by saying she is proud of him. Additionally, she also says that she is sad. However, she is “strong like mom.” Simultaneously, she explains that she is happy that they had the time that they spent together. Lastly, she says she feels happy that her father was present until “he couldn’t be.”

Following this, Morgan Stark tells her father that she loves him. And soon after that, Tony whispers “I love you 3000” in her ear. This is where the scene comes to a heart-breaking close. And this may not seem like a lot to most fans. However, we can predict a few things about Morgan’s future identity based on how she handled the situation in Endgame.

Stark Will Not Break:

It is possible that Marvel will retain the characterization they granted to Morgan Stark in the soul world. And if that happens, we are sure that she will proceed in the MCU as a character that is resilient and has determination. She is someone who did not break after her father’s death. The entire experience did affect her and shape her as well, but she is not bitter. Rather, she is very accepting of the truth.

At a very young age, Morgan Stark understands true heroism and selflessness. Moreover, she knows of the unbridled altruism. She understands that it takes a lot of courage to put others before yourself.

This is completely opposite to Tony Stark’s narrative arc. He was a character who transitioned from a selfish egoist to a selfless savior. In comparison, it seems that Morgan is already at that place. She is someone who views the world from a position that is greater than herself.

How Morgan’s Journey Will Be Opposite To That Of Her Father’s After Endgame:

Morgan Stark might need to learn which time is best to put herself first. This is especially because constant sacrifice can have negative results just as much as selfishness can. However, if she does become a hero, she may struggle a lot. More so, when it comes to fulfilling personal goals while balancing her savior responsibilities.

In the comics, Morgan is Iron Man’s male cousin. He is someone who constantly tries to take Tony down. However, judging by the plot trajectory of MCU until now, something like this isn’t quite plausible. Rather, it is possible that Morgan Stark and Hawkeye’s daughter will become heroes. Additionally, they might develop a bond of their own.

Both of them have lost their dear ones, and both are the products of great sacrifice, in some way. In regards to this, there could be a dynamic character relationship between the two of them.

The Eternals is all set to release, the movie can reveal unplanned problems caused by the superheroes to defeat Thanos in Avengers: Endgame. Eternals will...
Read more