MCU is the most successful and flourishing franchise of this decade. It changed the perspective of how superhero movies can have a significant impact on the cinema by changing the way of storytelling.

It all started with a man kidnapped by terrorists and a group of robbers, who, with some scrap of iron and a pinch of intelligence in a cave, created a weapon that changed the world. Yes! You are right; I am talking about Tony stark played by Robert Downey jr. truly owns this character, the vibes he creates onscreen as Tony stark is far excellence.

In A Different Timeline, Downey Would Have Made A Perfect Hawkeye 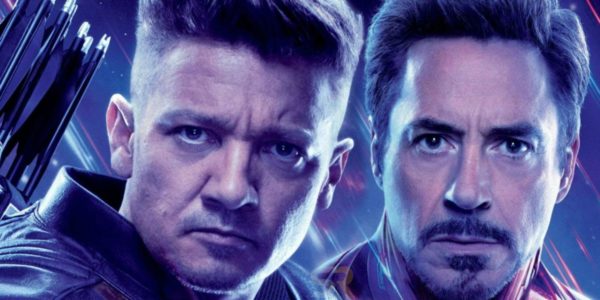 In an interview with BBC1 radio recently, he was asked what another character he would like to play in MCU. He answered that he would have wanted to play Hawkeye. Jeremy Renner plays Hawkeye in MCU. Who will be next seen in the upcoming Disney+ series releasing next year?

The reason behind choosing Hawkeye probably is the transformation of Hawkeye into the strange superhero form of Ronin. Most of the MCU Fans think that Hawkeye is as fascinating as Tony Stark. Hence Downey is showing interest.

Again, with Downey portraying, Tony stark is just like a work of perfection. Downey was so involved with the character that he improvised even in some lines of the film. Now he is also promoting Artificial Intelligence technology to help clean our oceans, plus being a billionaire, fans see him as Tony Stark in real life.

How Would MCU Look Like With Tom Cruise as stark? 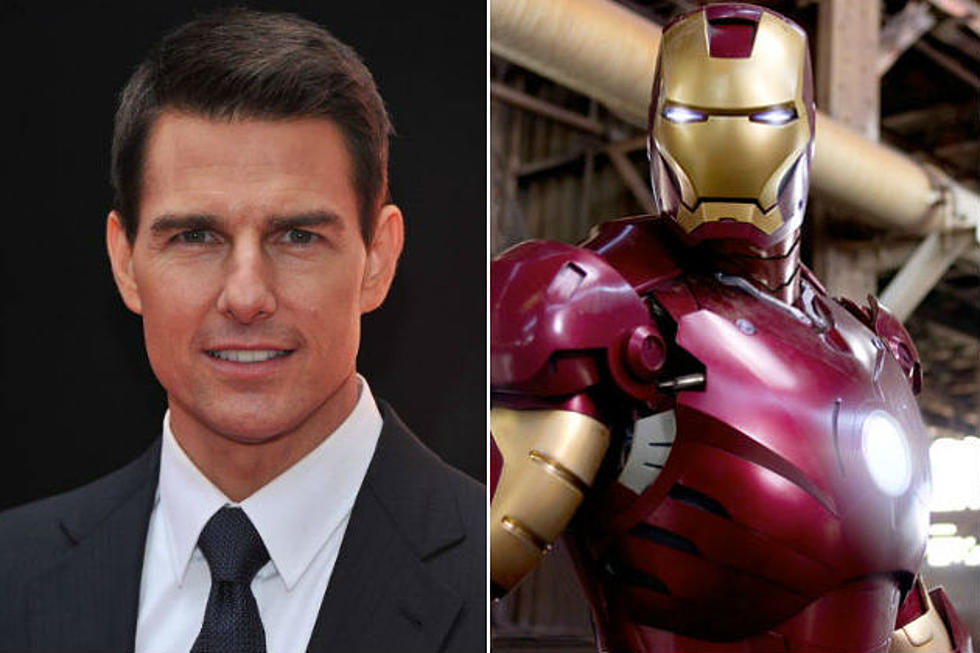 Maybe in a different timeline in our multiverse, Tom Cruise played Tony Stark instead. Yes, you read it right, Cruise was considered for this role, according to reports.

Most of the fans look at the possibility of Cruise portraying Tony stark as destiny playing out correctly. But actually, it would not be stimulating as it seems. It is because of the humor and uncertainty Downey brings to the unbeatable character.

While on the other hand, Cruise might have made it work, if maybe not making MCU As successful as Robert Downey made it. Also, don’t forget Cruise needed such a role anyway since his Mission Impossible franchise is also right, at least in the action sequence genre.

When asked about his take on this, Cruise replied, his opportunity of winning the role we’re not as close as rumors contend. So, we can say that Tom Cruise was not a front runner for this role.

Visualizing Cruise as Tony Stark is not hard, but Downey, as Hawkeye is quite interesting as it may have created a new character. But for now, Hawkeye is not a fan-favorite character like other superheroes. Maybe this will be changed by Renner in the upcoming Disney+ series. In the same interview, Downey also disclosed that when he was younger, like every other boy of his generation, he was also a big fan of spiderman and also inspired by him to play a superhero on tv or in a movie.

Such an outline could have happened to Downey had he been 20 years old younger when Sony was creating its spiderman franchise. But the time when MCU Started, he was aged just for Tony Stark.

Imagining Downey playing a late teen/early 20-something Peter Parker in the 1980s is still worth thinking about. The swag he would have brought to the role would have been marvelous and arguably beyond that of Tom Holland.

Maybe Downey imagined himself as spidey in the mentoring scenes between Tony Stark and Peter Parker, as being mentored by a Superior. Just like Robert Downey Jr., other actors in MCU may have their versions of superheroes they would have liked to play in their minds.

Top 10 Animated Marvel TV Series That You Must Watch

Disney+ Will Be Available In 5 Countries In November 2019

Marvel TV To Shut Down, Current Series Will Subsequently Be Folded Into Marvel Studios

Marvel Insider Leaked the Plot for Guardians of the Galaxy Vol. 3

Disney+ Hacked User Account, Including Those Being Sold Online

Avengers: Endgame Theory May Reveal Why Thanos Had a Vision in the Soul Stone

How Did Tony Stark Know How To Time Travel To The...