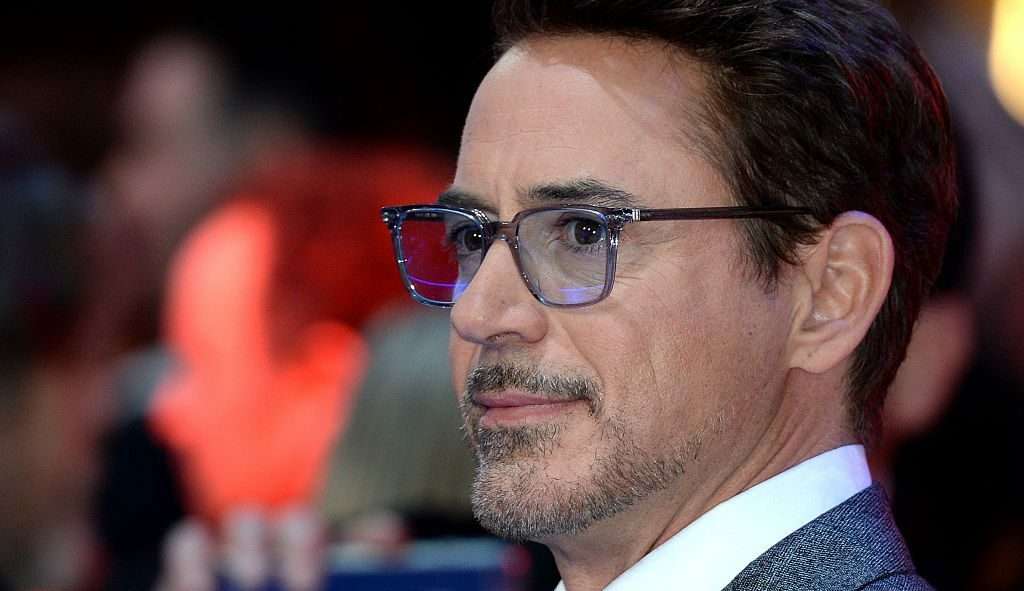 Robert Downey Jr’s acting career spans more than four decades and has given him an incredible listing of credits that number very close to 100.

RDJ is best known as Iron Man or Tony Stark in the Marvel Cinematic Universe.

He is also well known for his role as Sherlock Holmes in the detective’s latest adaptation. He has also appeared in Saturday Night Live, Ally McBeal, Gothika, The Shaggy Dog, and Zodiac.

Recently with the release of Avengers: Endgame, it was a nostalgic moment for its Die-Hard fans because one of their favorite characters is taking goodbye.

Endgame showcases the efforts of the Avengers in reversing the Snap effect created by Thanos.

Robert has been a part of MCU with its first movie, Iron Man.

Since then, he remained to be the face of Marvel comics. During Downey’s early days, he was known for being undervalued as an actor, even after being nominated for the Oscars several times.

Currently, RDJ is not having any contracts signed with Marvel so fans would be seeing him in non-Marvel flicks soon. Let’s have a look at his upcoming flicks. 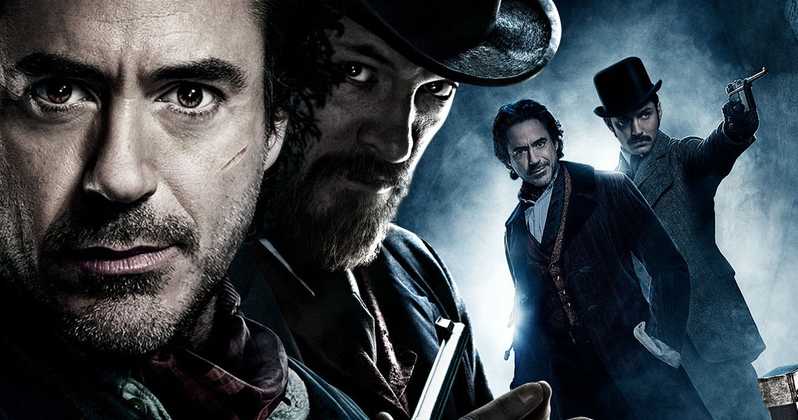 Robert Downey played the famed British detective Sherlock Holmes in the series. Law portrayed his famous sidekick, Dr. Watson. They both are returning for the threequel.

There are rumors that Narcos’ co-creator Chris Brancato has written the script and will be produced by Susan Downey, Joel Silver, and Lionel Wigram. 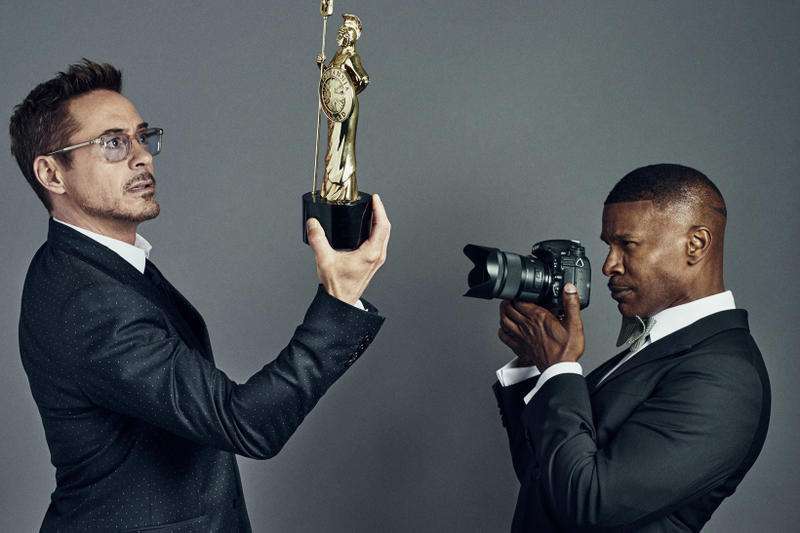 We’re assuming this is a comedy, with a description that reads, “Two buddies form a rivalry over their favorite American basketball player.” Along with Foxx and Downey, the film also stars Benicio Del Toro, Gerard Butler, Eva Longoria, Jeremy Piven, and Jessica Szohr.

#3 THE VOYAGE OF DOCTOR DOLITTLE 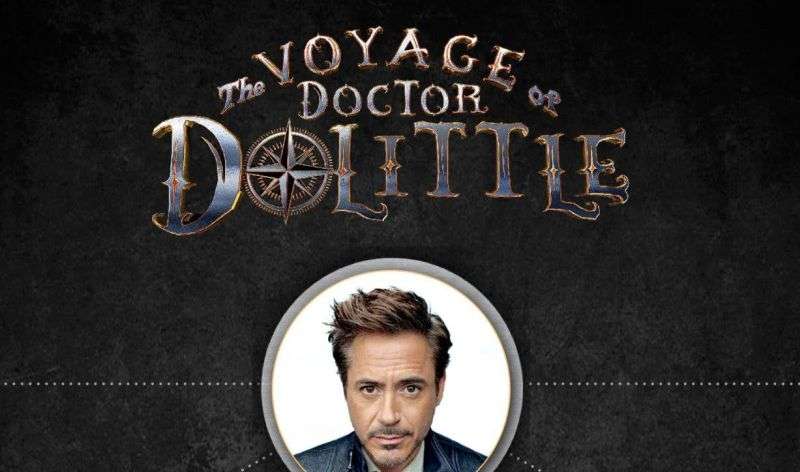 Robert Downey Jr. will be playing the title character in this newest adaptation of the classic story of a physician who discovers he can talk to animals.

This discovery leads to a great many adventures. Interestingly enough, RDJ is not the only Avengers alumni to be appearing in this film. Tom Holland, who plays a young Spiderman, will be voicing one of the characters in the movie. 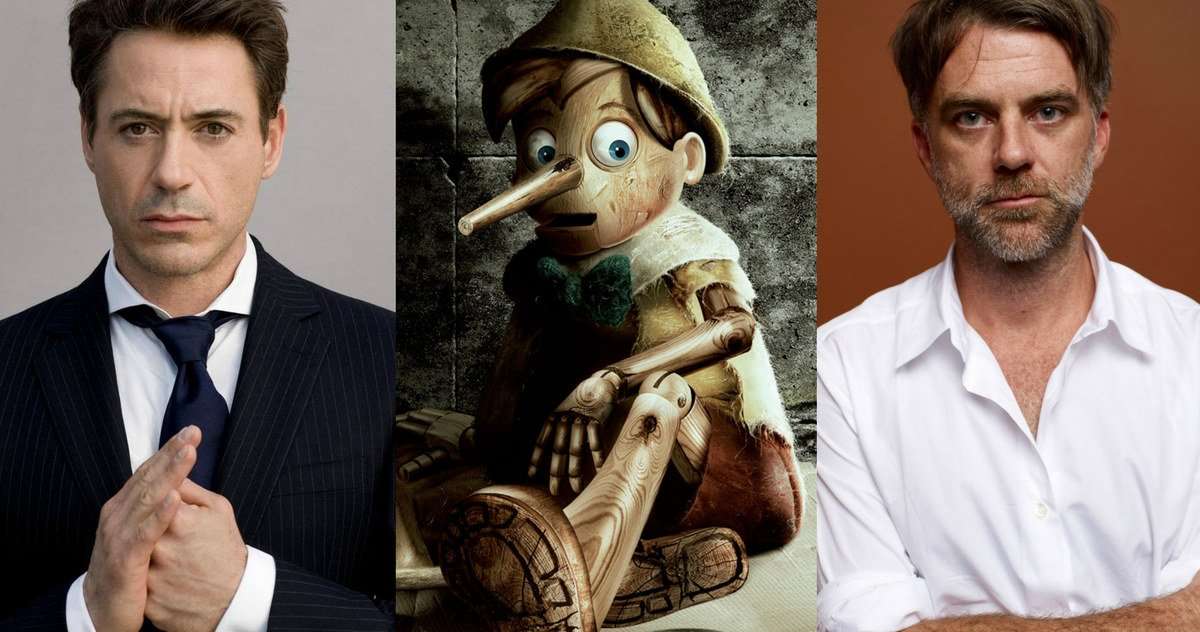 Ron Howards’s reimagination of the famous tale of Pinocchio will feature Robert Downey Junior as the main actor in his upcoming flick ‘Pinocchio’.

The story of Pinocchio is one of the most popular children’s stories ever. It follows a living puppet named Pinocchio who learns that he can achieve his dream of becoming human if he is brave and righteous. 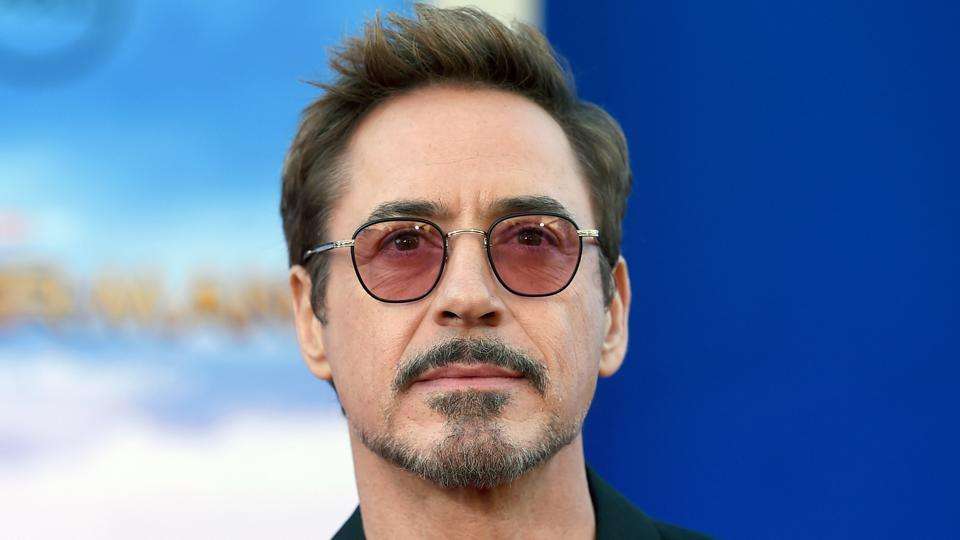 There’s no scheduled release date for the movie, but it’s in the production queue.

The only confirmed casting decision is Robert Downey Jr. in the starring role. The story of 20th-century con man John Brinkley who claimed to be a doctor and scammed his way to fame and fortune using fake medicine and popular radio broadcast.

The movie may show the aftermath events of Endgame. Endgame has opened ways for the development of its next sequel with the plot of multi-universe.

As Avengers had disturbed time vault, this has created many loops in the movie. I wish The Russo Brothers direct this pending blockbuster.

Avengers: Endgame has released so far on April 26. Fans response over the epic movie is overwhelming which has obliterated a number of box office records, becoming the second highest-grossing film of all time in only its second week of release, raking in $2.188 billion globally.

It’s the hottest news as of September 2019. Robert Downey Jr will reprise his role as Tony Stark in upcoming BLACK WIDOW solo movie.

Tony Stark apparently tells Natasha (AKA Black Widow) to run away. Fun fact, It’s a scene from CAPTAIN AMERICA: CIVIL WAR. It was deleted previously and Marvel has decided to reuse it.

Deadline’s journalist has confirmed Robert Downey Jr. will be reprising his role as Tony Stark in the upcoming Black Widow solo film.

Who are Daredevil and the Punisher Matt Murdock aka Daredevil is a lawyer by day and a vigilante by night who's blind but can hear...
Read more
Movies

The adventures of the world's most famous detective, Sherlock Holmes, have been adapted into various forms of media for over a hundred years, and...
Read more
Marvel

And once again Agents of S.H.I.E.L.D. killed Phil Coulson. Here are how many times has he died and been reborn in one way or...
Read more