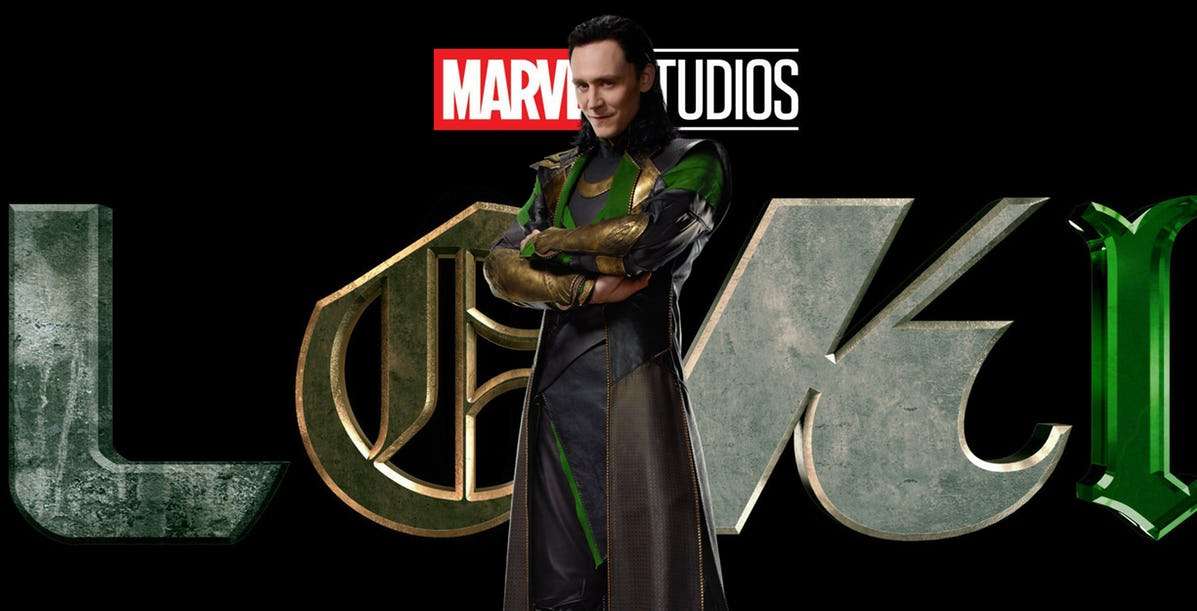 Actress Sophia Di Martino And Her Casting To Influence Events In Loki:

We had just found out some time ago that actress Sophia Di Martino is in talks for a role in Loki. The upcoming Loki Series will be exploring the fate of the God of Mischief after the change of his future in Endgame. Additionally, the show will reveal what happened after he stole the Tesseract and disappeared into the past.

Even though he prevented his death by Thanos, his future will be much more uncertain. Subsequently, he will also be facing a lot of other major threats. However, with the casting of Sophia Di Martino, things might change in the series. Additionally, the series might be influenced by some major events from Loki’s comic book history. 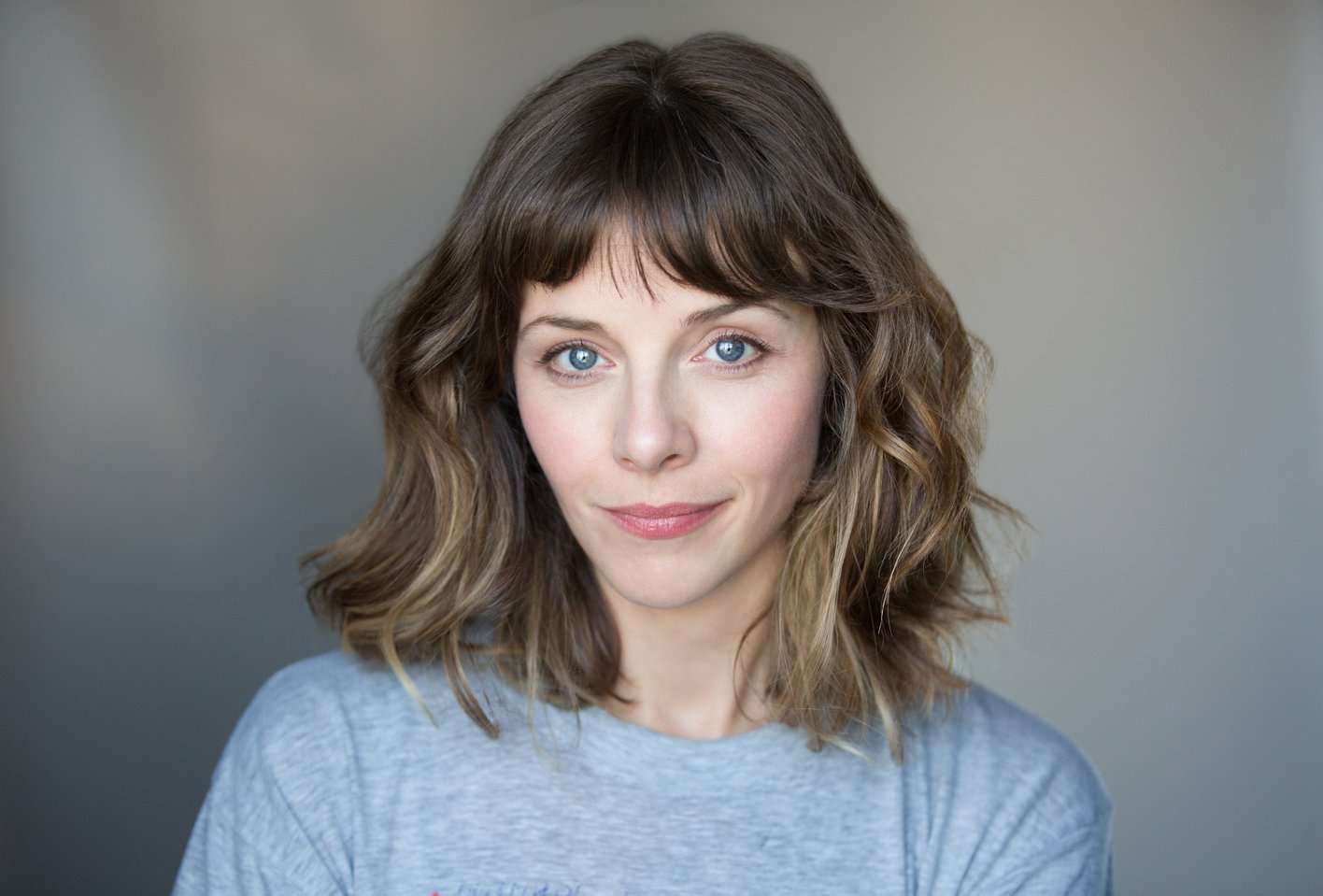 What Role Will Actress Sophia Di Martino Have In The Series?

Actress Sophia Di Martino has officially joined the cast of the Loki Series. With this, she will star alongside Tom Hiddleston in the show. Fans are making a lot of speculations about her role as well. However, a recent report suggests that a “source close to the production” has revealed what her role might be. The source states that the actress will play the female incarnation of Loki in the series.

Subsequently, this will revitalize the character, while staying true to the continuity which was established in Thor and The Avengers. Additionally, the inclusion of Sophia Di Martino as the female Loki will also push the franchise into a new direction. Furthermore, this is something similar to what happens in Marvel Comics.

How Do A Female Loki Change Things For The Series?

Introducing a female Loki will effectively allow Hiddleston to gradually step out of the Marvel Cinematic Universe. And all the while the character will continue with the new adventures as the franchise introduces newer characters into the mix.

The female Loki plays a major role in The Mighty Avengers published in 2009. This series had Dan Scott and Christos Gage as the writers, with Khoi Pham providing the art. In the story, Loki is reborn as a woman. Then, he decides to manipulate the heroes by posing as the Scarlet Witch. Subsequently, he forms her own team of Avengers as part of the “Dark Reign” storyline.

As of now, we just have to wait and see how Sophia Di Martino and her introduction as a female Loki will change things in the series.