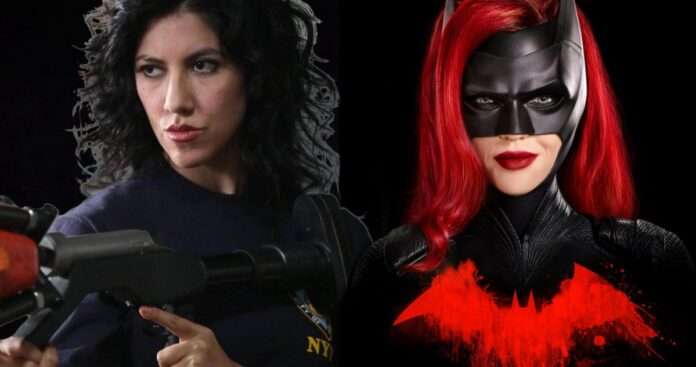 Stephanie Beatriz of Brooklyn Nine-Nine threw her hat in the ring to replace Ruby Rose on Batwoman.

Ruby Rose’s unexpected departure from Batwoman sent shock waves through the internet. Although the cause of her departure is currently unknown, Stephanie Beatriz of Brooklyn Nine-Nine is free to play the role.

The CW is continuing with the second part in the series and plans to recreate the lead role. Beatriz wrote on Twitter that she “has read everything about Batwoman,” suggesting that she’s a hardcore fan of the character and that she’s ready to move to Gotham for the role.

Beatriz plays Rosa Diaz in the NBC comedy Brooklyn Nine-Nine, and she may have a strong case on her behalf. Diaz is one tough detective from Brooklyn, so Beatriz is accustomed to urban warfare, and her character is no different from Kate Kane. 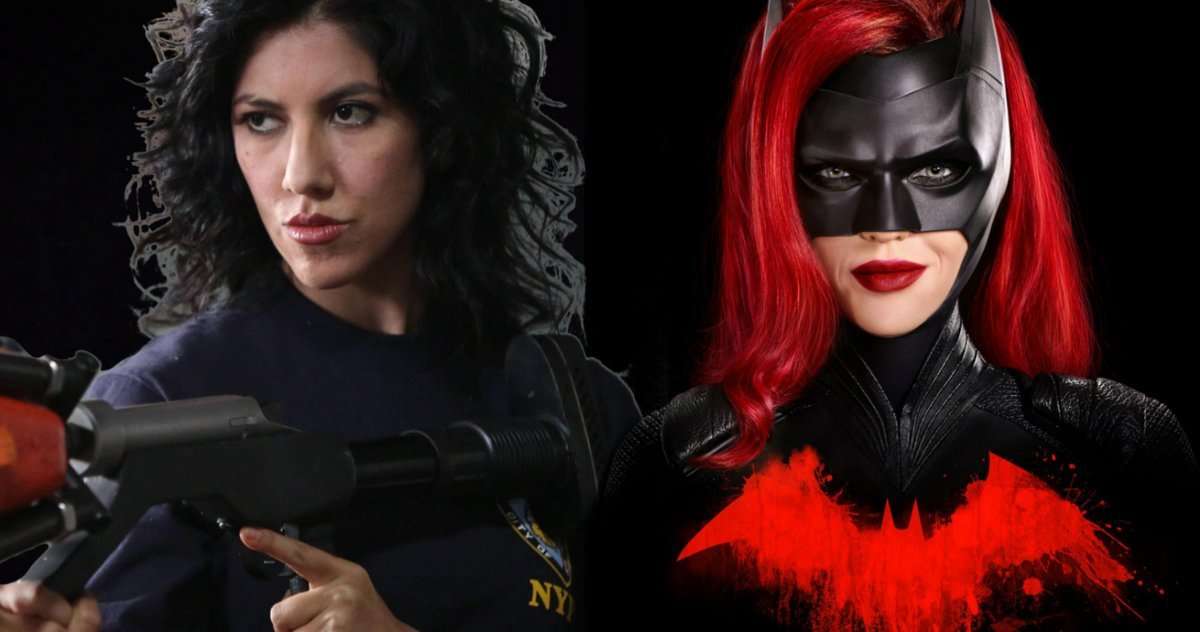 In Brooklyn Nine-Nine’s fifth season, Rosa hid the truth about her sexuality when a woman on the phone called her “babe” and claimed that it was her sister. However, she eventually disclosed her facts to pestering Detective Boyle. Diaz came out in an emotionally raw scene for in front of her team and her parents.

Batwoman made a comeback to the comic book scene in the 2006 weekly series 52, the character made the news when she was openly gay. Writer Greg Rucka and artist J.H. Williams III describes Kate’s solo journey and the intolerance she encountered in her military academy in the pages of Detective Comics.  Similarly, the storyline is parallel in the Arrowverse series as Kate points out against the strict code of homosexuality at Point Rock Academy and is thrown out for her truth.

In real life, Beatriz is an outgoing and proud bisexual woman. She was a vocal advocate for the LGBT community, and the story that came out in Brooklyn Nine-Nine was celebrated as a portrayal of bisexuality.

WHICH Character To Return With Major Role In Benedict Cumberbatch & Martin Freeman In Sherlock Season 5?

There are a few series we want to return with the new Season. The BBC's Sherlock, starring Benedict Cumberbatch and Martin Freeman, is a...
Read more