Thanos fears only one Avenger and that is Iron Man 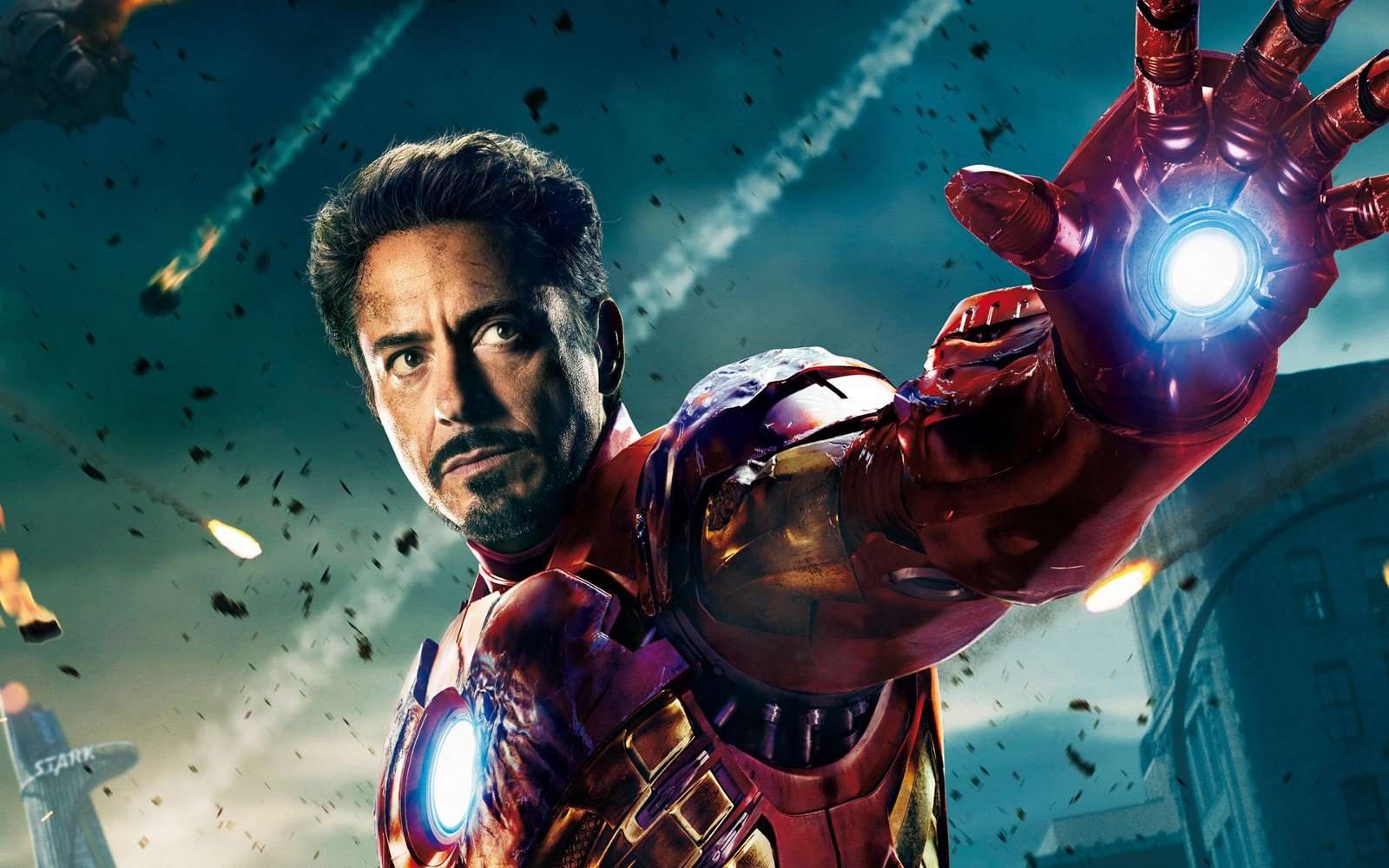 Thanos has been able to beat every other superhero without breaking a sweat. He has killed Loki, he has killed Gamora. He killed Vision. But, if we pay attention we can clearly see, he didn’t kill any of the superheroes even when he could’ve. He could’ve killed Thor quite easily in Ragnarok. Hulk was no match to him still he didn’t bother to kill him. Adding to the list, we have Star-lord, Drax, Mantis, Captain America and Doctor Strange at Titan where he was proving threatening, still, he didn’t kill him.

Thanos was hell-bent on killing only one superhero specifically. No prizes for guessing, our beloved Iron Man. So it clearly suggests that there’s something about him that Thanos is fearful about.

In a universe, where everyone has powers and skills beyond imagination, why on earth would Thanos fear a human with a suit of armor? 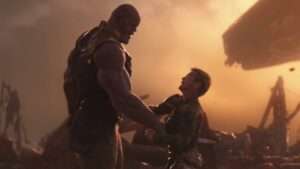 No disrespect to Iron man. But, among all other superheroes, he doesn’t seem threatening enough to cause any harm to Thanos alone. His abilities and powers are quite limited, critically speaking!

Rewinding back to a moving scene in Titan, the only scene featuring Tony Stark and Thanos in one frame. We realize both of them has a similar motive but different paths. Both of them took the responsibility to save the universe but met various roadblocks and soul searching questions which concluded to a point where both of them seemed wrong in the execution of their motives. As Thanos wiped out half the universe to save the universe which sounds like a joke if someone reads it twice.

Similarly, Iron Man creating “Ultron” which was probably the most disastrous thing done by an Avenger or anyone in particular, second only to Thanos.
There could be a possible deeper connection between the two, if we remember Thanos could only recall Iron Man’s name among all other superheroes he faces which may be possible due to Tony being in Thanos’s head and vice versa. Just like, Tony had visions about the cosmic threat, Thanos may have had visions about Tony becoming a roadblock in his plans. 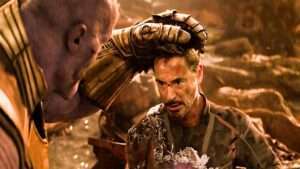 After that historic fight scene with Tony where Thanos badly injures Tony and still uses the might of his four infinity stones to kill Tony!
Why would Thanos use all his might against a semi-dead human to kill him? What does it mean, that Tony Stark holds some secret that we might get to know in Endgame? So many questions, no answers!

There are some theories doing the rounds such as it was due to Battle of New York where Tony nuked his army, maybe due to his visions or because of the soul stone. But after all, they are just theories and it’s hard to believe everything that’s on the internet.
Never mind, less than a month left. We’ll get to know about it anyways. See you in theaters this April.

The Eternals is all set to release, the movie can reveal unplanned problems caused by the superheroes to defeat Thanos in Avengers: Endgame. Eternals will...
Read more

Ellen DeGeneres Apologizes in Her Monologue

This year 2020 has been just a roller coaster ride for everyone across the globe. Boredom The Pandemic spared no one, rich or poor, black or...
Read more

Even though we thoroughly miss the red carpet walk of celebrities and fashion channels yelling "Who are you wearing?", we should say, this virtual...
Read more
Load more