Captain America Always Aimed For The Head Against Thanos Unlike Thor 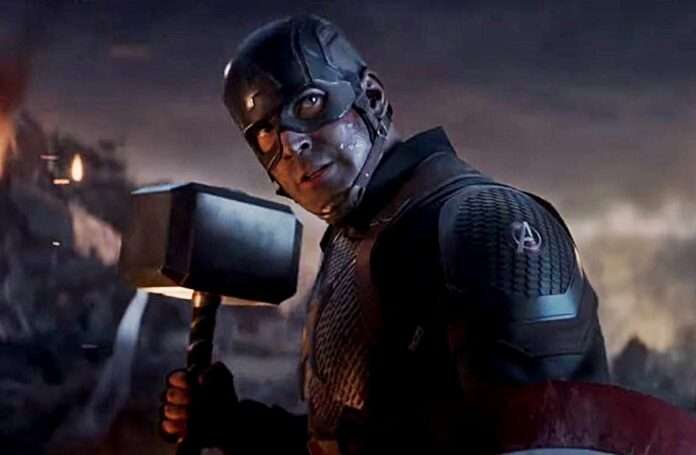 The Battle of Thanos Vs Captain America:

In Infinity War, we see how Thor fails to defeat Thanos. This is because he does not go for Thanos’ head in the film. However, we see something similar in Avengers: Endgame. Captain America does not make the same mistake in Endgame. And so, in the battle of Thanos Vs Captain America five years later, Cap aims for the head and defeats the Mad Titan. Surely Thor could learn a thing or two from Cap in this case.

How Was The Avengers: Endgame Captain America Different?

In Infinity War, most of the heroes spend their time trying to fight the Black Order. They are also trying to stop Thanos from possessing the Infinity Stones. Meanwhile, Thor works alongside Rocket and Groot. They are working on building a weapon that Thor can use to kill Thanos. And this weapon is called the Stormbreaker.

Once they complete this task, Thor arrives in the battle and saves the day. He strikes on Thanos, seemingly as if it is a killing blow. However, it is nothing close to it. Thanos survives long enough to snap his fingers. Subsequently, he wipes out half of all life in the universe. And then, the Mad Titan points out to the God of Thunder that he should have “gone for the head.”

I just realized that Captain America always aimed for the head when fighting Thanos, and made enough damage to force Thanos to take his helmet off. from marvelstudios

Next, during the final battle in Avenger: Endgame, Captain America fights Thanos. However, in this Thanos Vs Captain America battle, the latter takes a different approach. As many fans have pointed out, Cap focusses on the head while fighting with Thanos. He continues to lash out at him with both his shield and the Mjolnir. And by doing so, he strikes him several times in the head with tremendous force. Caps blows are so strong that Thanos gets on the defensive side for a while and even removes his helmet.

The Thanos Vs Captain America Showdown:

Captain America’s handling of Thanos speaks volumes about his fighting skills and tactical abilities. He is not like Thor, Hulk or even Captain Marvel. Instead, Steve Rogers is someone who cannot win his battles by physical strength alone. He is someone who has the ability to go head-to-head with some of the strongest Marvel characters. And he does so by relying on strategy and martial arts. Cap understands better than anyone else how battles can be won. And this is why, in Endgame, he uses his knowledge while facing his biggest adversary.