The News Fetcher
Home Eternals The Eternals: Celestials Confirmed to Be A Big Part Of The Upcoming...
Eternals

The Eternals: Celestials Confirmed to Be A Big Part Of The Upcoming Movie

The Celestials To Finally Appear In The Eternals Movie:

The Celestials will finally have a big role to play in the upcoming Marvel’s Eternals movie. A kind of huge cosmic beings, The Celestials have immense power in the Marvel Universe. And although we have seen them in small doses in the MCU, we will see them in full in The Eternals.

In a tweet and at the CCXP Convention in Brazil this year, MCU President Kevin Feige confirmed this news as well. Feige said that Celestials are a big part of the movie. And we have seen a little bit of The Celestials in Guardians of the Galaxy. With the Eternals, we will be able to see them in their full, true, enormous power.

What Will The Eternals Bring To Surface?

The Marvel Eternals will introduce The Celestials to the Marvel Cinematic Universe. These are god-like beings who Jack Kirby created. Additionally, the film will also introduce their counterparts called the Deviants as well as the hero Black Knight to us. 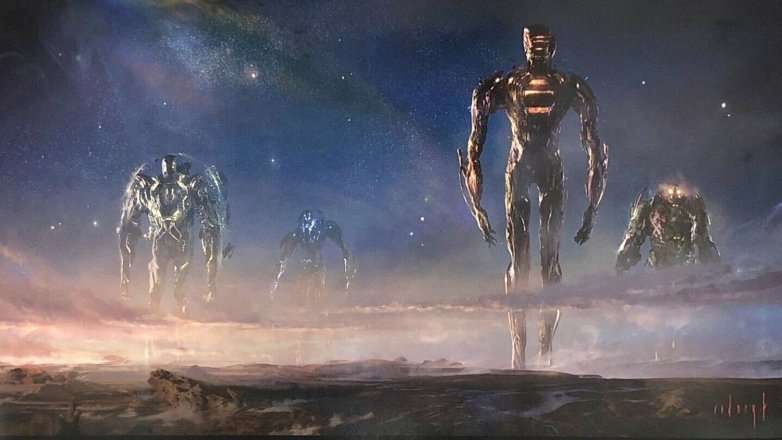 In Marvel Comics, The Celestials are the ones who create the Eternals as humanity’s evolutionary offshoot. Their intention was to make the Eternals the protectors of the Earth. Contrarily, the Deviants are anti-Eternals, whose main goal is to wipe out humanity.

In the comics, the Celestials created the Eternals as an evolutionary offshoot of humanity. The Celestials intended them to be the protectors of the Earth. The Deviants, by contrast, sought to wipe out humanity. 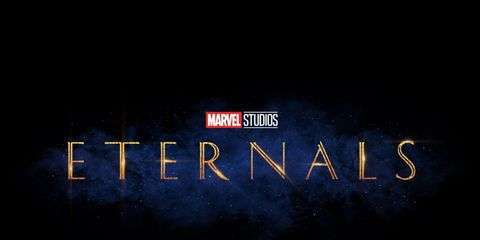 About The Eternals Movie:

The Eternals stars Gemma Chan, Kit Harington, Richard Madden, Kumail Nanjiani amongst the lead. They are joined by the likes of Angelina Jolie as well as Salma Hayek. Additionally, we will also see Lauren Ridloff, Brian Tyree Henry, Lia McHugh, and Don Lee in the film. Chloe Zhao will take the helm as director of The Eternals.

The Eternals is set to hit theatres on November 6th, 2020.

Facebook
Twitter
Pinterest
WhatsApp
ReddIt
Previous articleHow Did Tony Stark Know How To Time Travel To The 1970s In Endgame?
Next articleMarvel TV To Shut Down, Current Series Will Subsequently Be Folded Into Marvel Studios

The Eternals is all set to release, the movie can reveal unplanned problems caused by the superheroes to defeat Thanos in Avengers: Endgame. Eternals will...
Read more
Eternals

Kevin Feige Calls The Eternals A Big And Expensive Risk