Many fans of Avengers: Endgame Captain America were of the opinion that Cap would die in the film. There are many reasons for this. One such reason is the fact that Marvel had teased multiple deaths in the film. Moreover, Chris Evans’ contract with the studio was also up. Furthermore, the actor did not express any interest in sticking to the role of Captain America In Endgame.

Additionally, fans had expected Cap to sacrifice himself, even if for the good of the team. However, Marvel decided to keep Cap alive, thereby giving him the ending he deserved. But the question remains, why didn’t Cap die in Endgame? 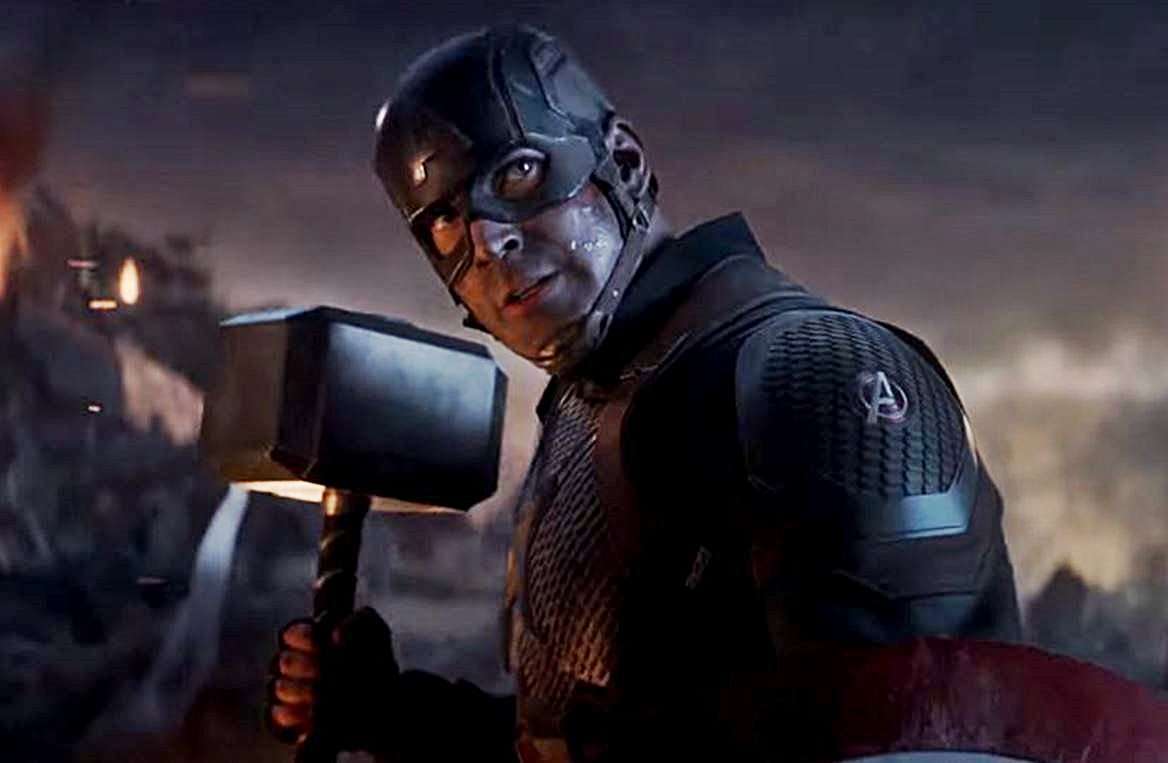 Marvel fans had a good idea that one of the mightiest heroes of Earth would have to make the ultimate sacrifice in Endgame to defeat Thanos. And since Captain America was the most selfless hero of the team, him sacrificing himself would make sense.

However, Marvel threw us a huge curveball. They did so by having Iron Man make the selfless decision. And so, Iron Man gave up his life to save the universe. This left the door open for Cap to survive the battle with the Mad Titan Thanos. And by doing so, Captain America In Endgame was able to live the life he always wanted.

Moreover, in a recent interview writer, Christopher Markus, and Stephen McFeely revealed that they were never going to sacrifice Cap. Instead, they thought it would make more sense if they had a character development of Tony. And so, a historically selfish character like him would make the sacrifice instead of Steve Rogers.

The Story Arcs Of Tony Stark And Steve Rogers:

Mirroring the story arcs of Tony Stark and Avengers: Endgame Captain America was indeed a great move by Marvel. We already know that the characters had a history together. Therefore, developing this history only added more depth to their respective narratives.

Moreover, look at it this way, with the growth of the MCU, Cap started to become more like Tony and vice versa. This is especially evident in Captain America: Civil War. We wouldn’t necessarily call him selfish, but his actions in the film were definitely more self-interested.

Meanwhile Tony completely changed over the years. And this was evident in the way he so readily gave up his life.

So, What Really Happened To The Avengers: Endgame Captain America?

One of the most controversial aspects of Cap’s story arc was his decision to remain in the past. Moreover, he wanted to be with the love of his life, Peggy. However, that decision would have had no impact whatsoever on the future timeline. But this would be as long as Steve didn’t change anything.

However, based on the film, Cap’s decision to remain in the past and marry Peggy ultimately created an alternate timeline. So, we don’t exactly know what ended up happening after that.

In saying so, there are potential pitfalls in both scenarios. But the latter gives way to a possible future Captain America cameo. Additionally, Disney Plus’s new series Falcon and the Winter Soldier might be the perfect opportunity for something like this.