The News Fetcher
Home Anime The Release of How Not to Summon a Demon Lord Season 2:...
Anime

The Release of How Not to Summon a Demon Lord Season 2: Omega is confirmed 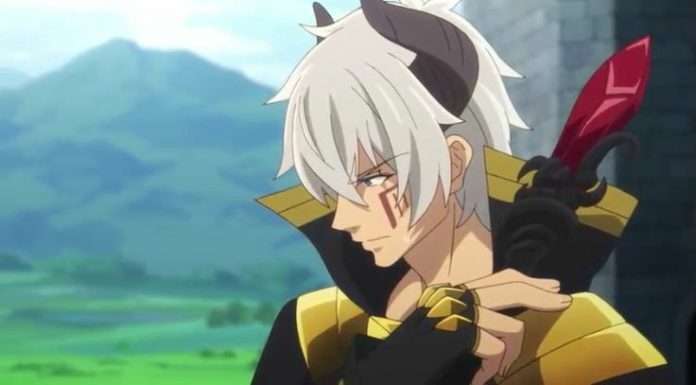 The Release of How Not to Summon a Demon Lord Season 2: Omega is confirmed 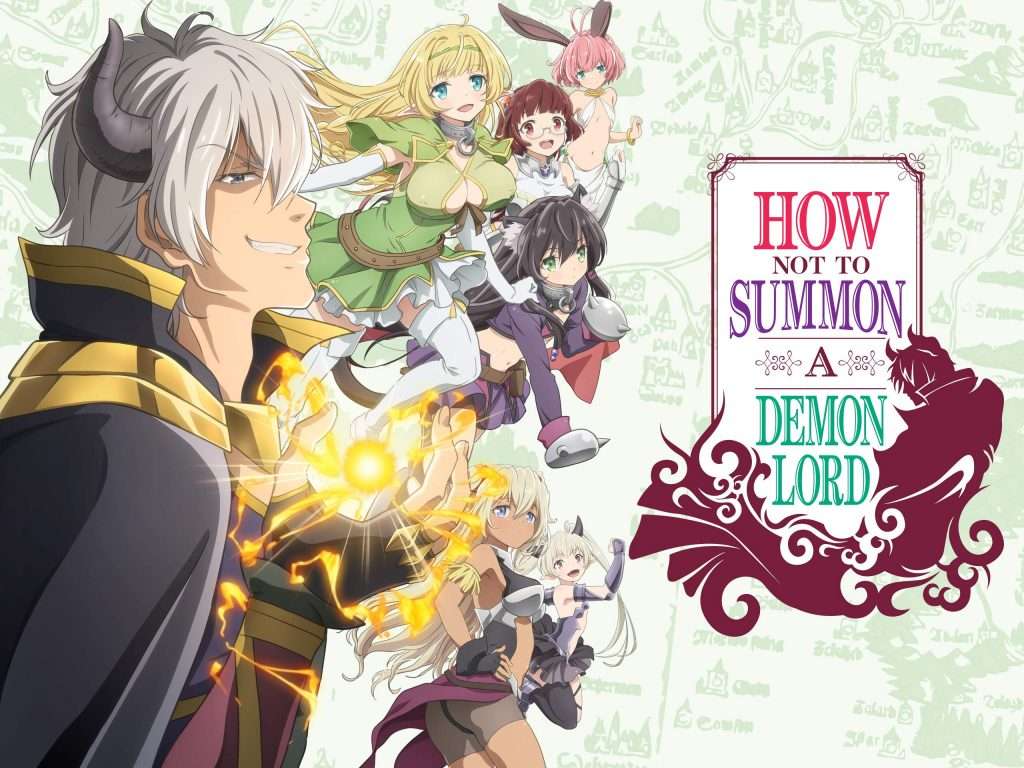 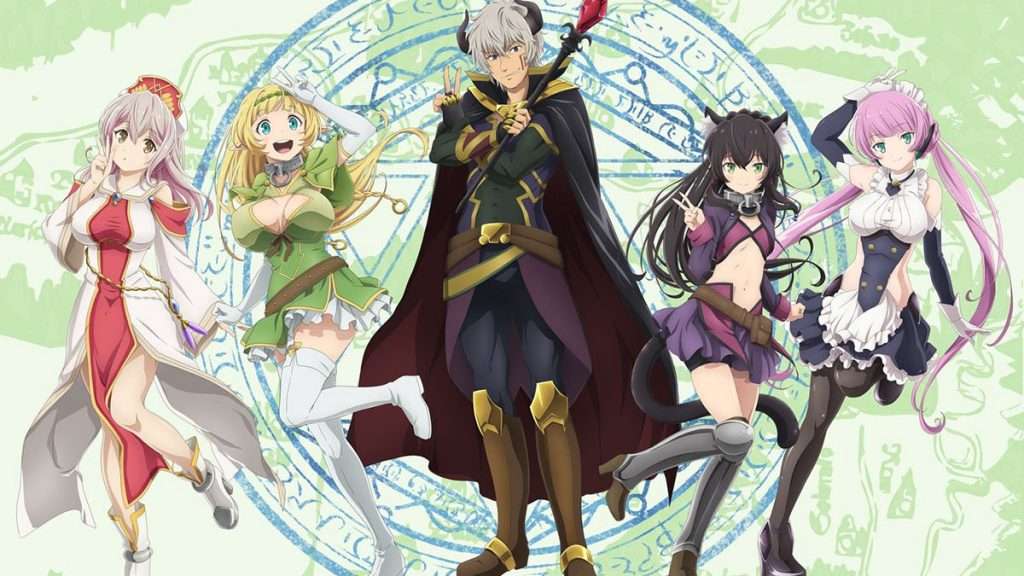 Like other fantasy and harem anime, it also has a blur plot between reality and virtual. The anime follows Takuma Sakamoto who is a shut-in gamer and only cares about his virtual avatar. One day, he found himself being mysteriously transported to the magical world of his favorite MMROG game: Cross Reverie. 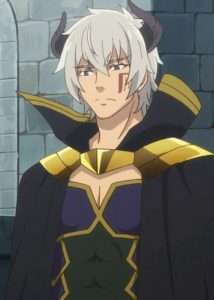 Later he realized that he was summoned by a Pantherian adventure Rem Galleua and an Elf Shera L. Greenwood. They use a magic spell to make Takuma who is transported as his avatar of Demon Lord Diablo. But the rarest and powerful ring item Diablo wears reflected the magic of others and rebounded to summoners. So, Rem and Shera end up with magic collars and become the slaves of Diablo.

Takuma had achieved many claimable in the game. His character, Diablo, was already reached at the highest player. He had mastered all forms of elemental magic and had all the rarest and most powerful artifacts in the game. That makes him pretty much unbeatable. However, behind the fearsome game avatar of Diablo is a socially awkward boy Takuma. He decided to go as his avatar character because of his lack of social skills and friends. He then travels along with Rem and Shera to look for a way to remove their magical collars. And he helping them to solve the issues that had lead them to summon him in the first place. 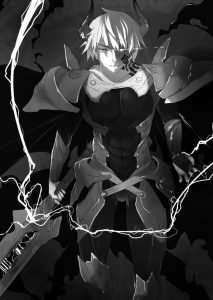 Kaung Hsu
My name is Kaung Hsu Thar from Yangon, Myanmar. I a student at West Yangon Technological University. I am the biggest fan of watching anime, reading manga and playing games.