Thor: Love and Thunder Set Before Guardians of the Galaxy Vol. 3 in MCU Timeline- James Gunn

James Gunn is an American fellow who has indulged in filmmaking for quite a long time now. He started a career with screenwriting in the middle of the 1990s.

Gunn has written many super hit films, for instance, Scooby-Doo, Scooby-Doo 2, Monster Unleashed, and so on.

Also, see “The Eternals” Is Going To Introduce Celestials. Who Are They?

You must be familiar with these super hits and if you are aware of these, you will know the tremendous work he has been doing to date.

Gunn has been influenced by low budget films and currently, he is making some of the best movies which are released and loved all over the world.

A thrilling week for the fans:

It was a week full of thrill for the fans of Chris Hemsworth, Thor, and Taika Waititi. The reports have revealed that after few days of San Diego Comic-Con, Taika was putting his live-action Akira adaptation at Warner Bros. 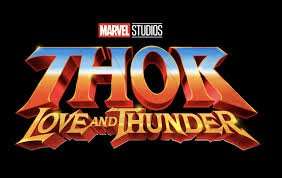 This was kept on hold so that he could return to marvel Studio to follow-up Thor: Ragnarok.

This was great news but, it got even better after the Comic-Con panel last Saturday. The title, release date and the cast of the movie were announced in the panel.

The Arrival of Thor: Love and Thunder

Thor: Love and Thunder, is expected to be released in 2021. The movie will feature Natalie Portman as Jane Foster.

As per the reports, Thor: Love and Thunder will be released before the long-awaited Guardians of the Galaxy Vol. 3.

Adding further, Thor: Love and Thunder will be out in the next two years. However, the release date of Guardians of the Galaxy Vol. 3 is not out yet. 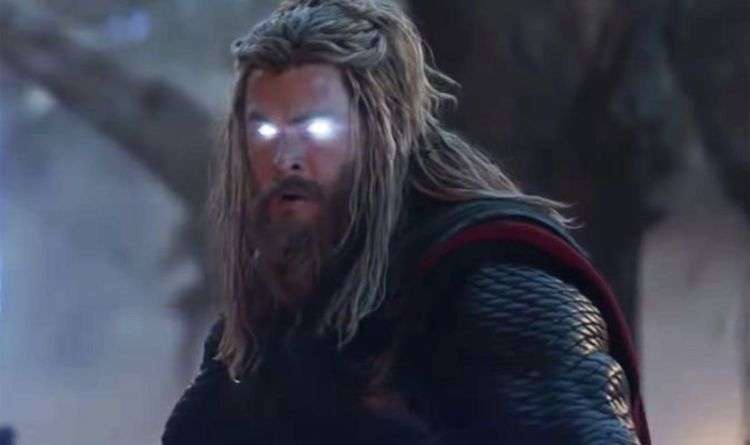 In the movie, Waititi will be reprising his role as Korg. Also, the character has a positive relationship with Thor. This has also bought about positivity amongst the MCU fans.

Good news for all the fans is out now. The movie is all set to be released on November 5, 2021.

It is a much-awaited movie and all the fans are eagerly waiting for its release. Get ready to book your tickets as the movie will be releasing worldwide.

Marvel What If…? TV Series Footage Released, Has Surprises In Store

The All-New Animated Marvel What If Series: Captain America is apparently turning into a zombie in the upcoming Marvel What If...? Tv Series. The series...
Read more