All Marvel Villains That Tony Stark Created By His Own Hands

We should not underestimate all the good Iron Man did, but he is responsible for a lot of evil. In most cases, his heroic deeds are directly related to the events in which he did. Due to his desire for technological progress and his personality, Tony Stark was instrumental in the creation of many MCU villains. These threats range from his solo adventures to team-ups, and some he never encountered. Here are every villain created by Iron Man.

When Tony’s parents died, Obadiah Stane aka Iron Monger was a friend of Stark’s and first took over Stark Industries. However, Tony took control of the business when he was 18 and pushed Stane out of the spotlight. This made Stane upset about Tony and led him to hire Ten Rings to assassinate Tony.

In the problems after becoming Iron Man, Tony (and his father’s past) played a part in making Anton Vanko the Whiplash. Anton’s father Ivan worked with Tony’s father, Howard Stark, on the original arc reactor designs but did not get the due credit. Once Ivan died, Anton replicated the miniaturized arc reactor to create some upgrades of his own. Anton became more potent after doubling his cycles (according to Tony’s suggestion), and Iron Man only gets saved after teaming up with War Machine.

Tony and Killian first met on New Year’s Eve 1999, when Killian wanted to meet Tony and discuss investing in Advanced Idea Mechanics. Although Stark promised to meet him later on The Rooftop, Killian waited all night long and developed a hatred for Tony.

A decade after their confrontation, Killian begins to ruin Tony’s life and injects himself with Extremis to become more powerful. This leads to the Tony and Killian clashes, which is backed by dozens of Iron Man suits controlled by Jarvis. Pepper Potts (enhanced with Extremis) helps Tony Stark win the fight with Killian.

Tony and Bruce Banner designed Ultron using code from Mind stone. Ultron’s mission was to protect humanity from various threats, which are still unknown. However, Ultron quickly realized that the biggest threat to humanity was humanity and wanted to reset.

Ultron used one of Tony’s Iron Legion robots as the host body so he could be free. He immediately began building a plan to bring down the Avengers and bring a disaster to Earth. Although the Avengers were able to block Ultron, it was defeated by Vision. These events led Tony to retire as Iron Man.

Tony Stark is also responsible for Adrian Toomes becoming the Vulture. After the Battle of New York in Avengers, the city was cut to pieces as the Avengers fought Loki and Chitauri’s forces. Cleaning up New York was originally determined to be Adrian’s job after the city signed a deal with Adrian Toomes and his best man Salvage Company.
However, the massive work was taken up by Tony. As his business started declining, Toomes and his staff turned to a life of crime. They benefited from using and selling Chitauri technology and were not on Iron Man’s radar for years. Iron Man began to intervene when Spider-Man began to fight with the Vulture, even though Spidey was still responsible for bringing him down. 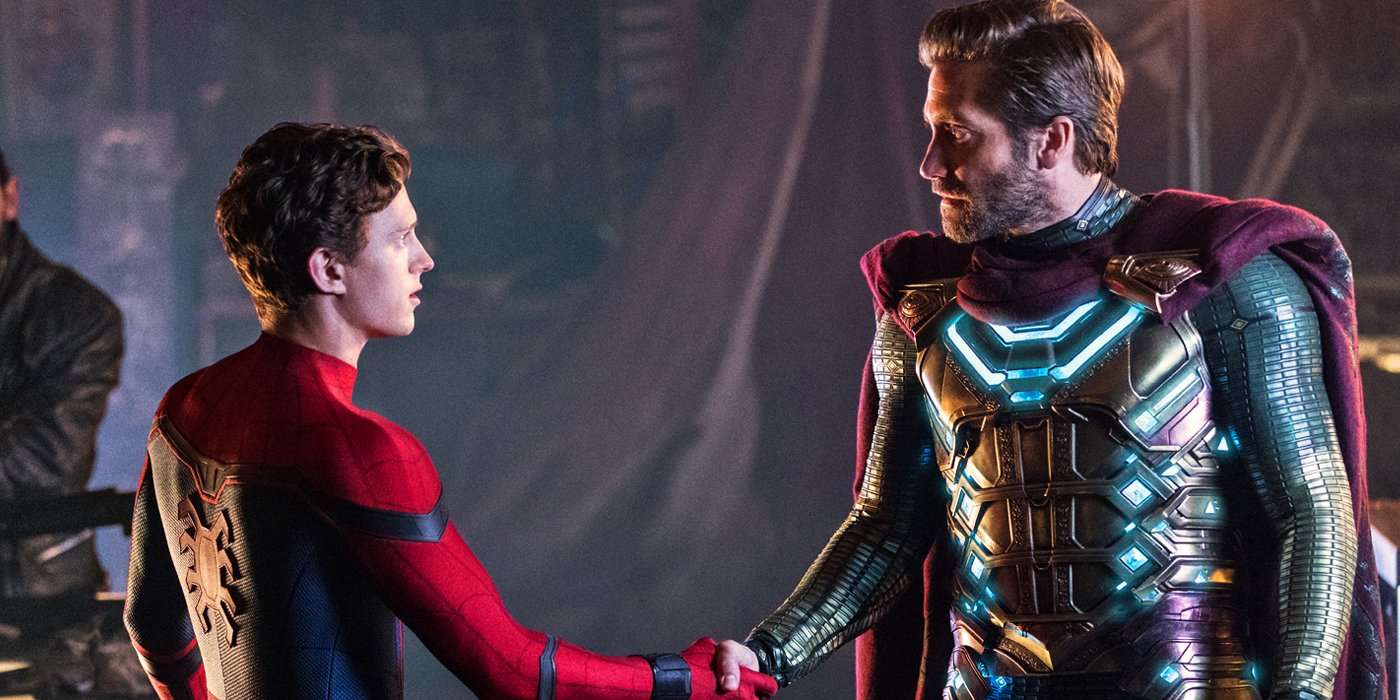 Tony Stark has also played a part in the creation of the Mysterio. Quentin Beck in Captain America: Civil War was a Stark Industries employee working specifically on holographic technologies. Beck’s work caught the attention of Tony, who put his own spin on the designs. However, Iron Man using the technology did not turn out well as Beck hoped.

Actor Robert Downey Jr. Got This Co-Star Kicked Out From MCU?

Tony branded it as B.A.R.F. (Binarily Augmented Retro-Framing) and fired Beck after he complained about the name. But, once Tony died saving the universe in Avengers: Endgame, Beck used his holographic tech the way he wanted to and became Mysterio. He designed elaborate holograms using drones to make him look like the next MCU hero and steal E.D.I.T.H. from Peter Parker. In the end, Spider-Man was able to see past the illusions and appeared to defeat Mysterio.