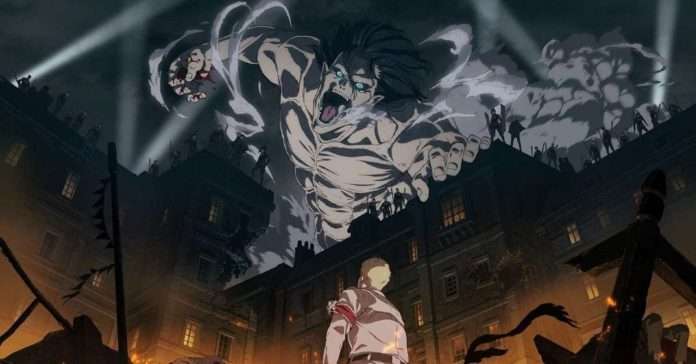 One of the most popular and loved anime shows is finally coming to an end. Attack On Titan is coming this year with its fourth and final season. Lots of fans have been waiting for the last season of AOT to air. And now the release date for the final season has been officially revealed. Due to the COVID-19 pandemic, there were many delays in the production of many anime shows. Attack on titan season 4 was sadly no exception. 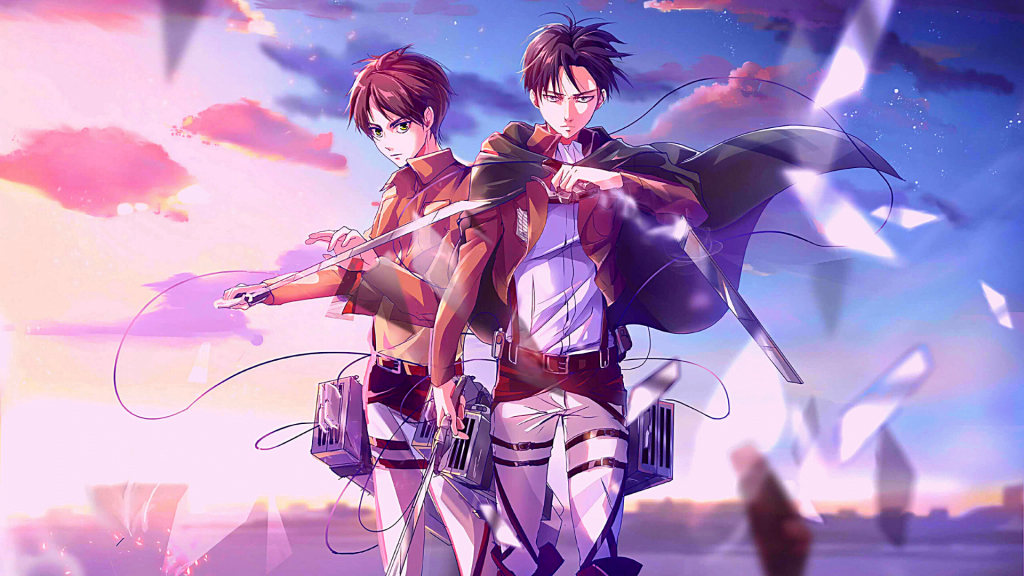 The official Twitter account and website for Attack on Titan announced that the fourth and final season of Attack on Titan will broadcast on Japan’s national broadcaster NHK-G on December 7 at 12:10 AM JST. Thus ending the great series that started back in 2013. One new visual was also released alongside the announcement. The final season was first announced last year to air in fall 2020. The Fall season is from October to the end of December.

The official Attack on Titan Twitter account announced on May 29 that the series will air on NHK-G in Japan. It also announced that MAPPA is taking over the production of the anime from WIT STUDIO. Yuichiro Hayashi (Dorohedoro, Kakegurui) will be directing Attack on Titan Final Season. The series’ composition will be by Hiroshi Seko (Ajin anime franchise, Vinland Saga, Mob Psycho 100 anime franchise) and the character designs by Tomohiro Kishi (Dorohedoro, 91 Days).

Moreover, Kohta Yamamoto (Blue Exorcist: Kyoto Saga, The Seven Deadly Sins: Revival of The Commandments) will be working on the music alongside series composer Hiroyuki Sawano. Funimation confirmed that it will stream the anime on December 7, and revealed a new key visual.

Hajime Isayama the creator of the Attack on Titan manga previewed the rough layout draft for the final part of the manga series on the MBS documentary program Jōnetsu Tairiku in November 2018. He stated he aims to end the manga this year.