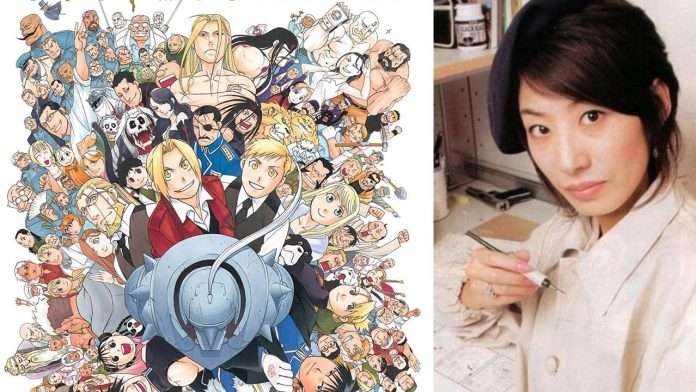 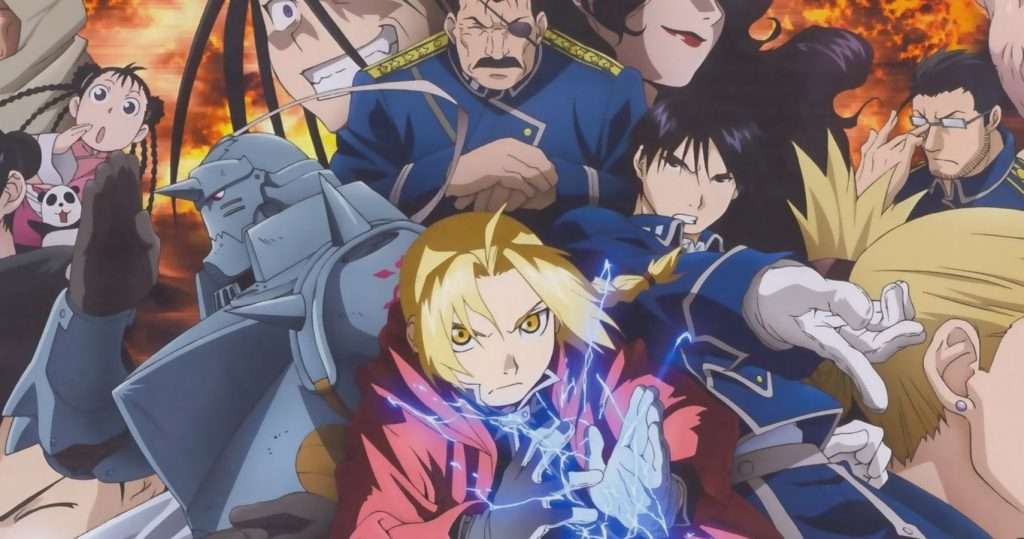 Fullmetal Alchemist is one of the best anime series of all time. Some say it is the best and for good reason. FMAB is the highest anime rated on MAL. The anime is adapted from the manga by the same name. There are two anime adaptations. First is the Fullmetal Alchemist anime show which was based on the manga for the first and most part. Yet its ending was original since the manga had yet to finish. Second is the more loved and popular one Fullmetal Alchemist: Brotherhood. We will talk about the manga artist behind this great series Hiromu Arakawa in this article. 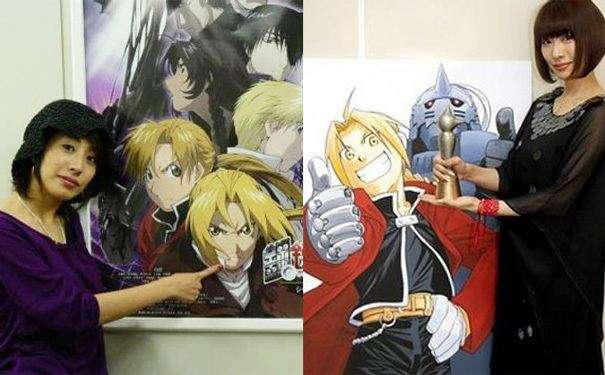 Although Arakawa is famous most for creating Fullmetal Alchemist, for which she received many awards. For example the Shogakukan Manga Award, the Tezuka Osamu Cultural Award (New Artist Prize) and the Seiun Award (Best Science Fiction Comic). Arakawa’s first work was a one-shot titled STRAY DOG. She also received the 21st Century Enix Award for Stray Dog. Before she made Fullmetal Alchemist she was Etō Hiroyuki’s assistant writer for Mahoujin Guruguru.

Arakawa said that Suihō Tagawa, the author of Norakuro, is the “root of her style as an artist”. She also learned designing and drawing during her time as Hiroyuki Etō’s assistant. Furthermore, she considers Rumiko Takahashi, Shigeru Mizuki, and Kinnikuman by Yudetamago as influences and is a fan of Mike Mignola‘s work.

Arakawa was Born in Tokachi, Hokkaidō, Japan. She was born on May 8, 1973. Her self-portrait was usually a bespectacled cow. Arakawa was born and grew on a dairy farm among three elder sisters as well as a younger brother. Arakawa first thought about becoming a manga artist in her school years. Then she worked as a farmer for 8 years. Later, she moved to Tokyo. She’s a friend of Takahashi Yashichirou the author of Shakugan no Shana and Segami Akira as well. Arakawa is married with three children.