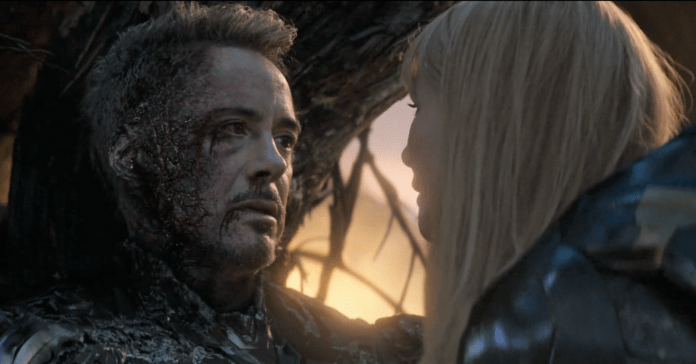 The Iron Man Death Scene according to the Avengers: Endgame Script has already been giving fans sleepless nights. But now, the script has released the final thought which Stark had before he dies. And this is the last thing we needed to go off the edge on our emotional roller-coasters. According to the Avengers: Endgame Script, Tony Stark’s last words before dying were “Hey, Pep,” which refers to his wife Pepper Potts.

First debuting in Iron Man in 2008, we have known Tony Stark ever since the beginning of the Marvel Cinematic Universe. Furthermore, Endgame was a heart-breaking and extremely devastating roller coaster ride of emotions for Marvel fans. Towards the end of the film, fans were cheering when Iron Man finally defeated the Mad Titan Thanos and brought back the ones who were lost due to the snap. However, soon after that, we realized that we were losing Stark himself. 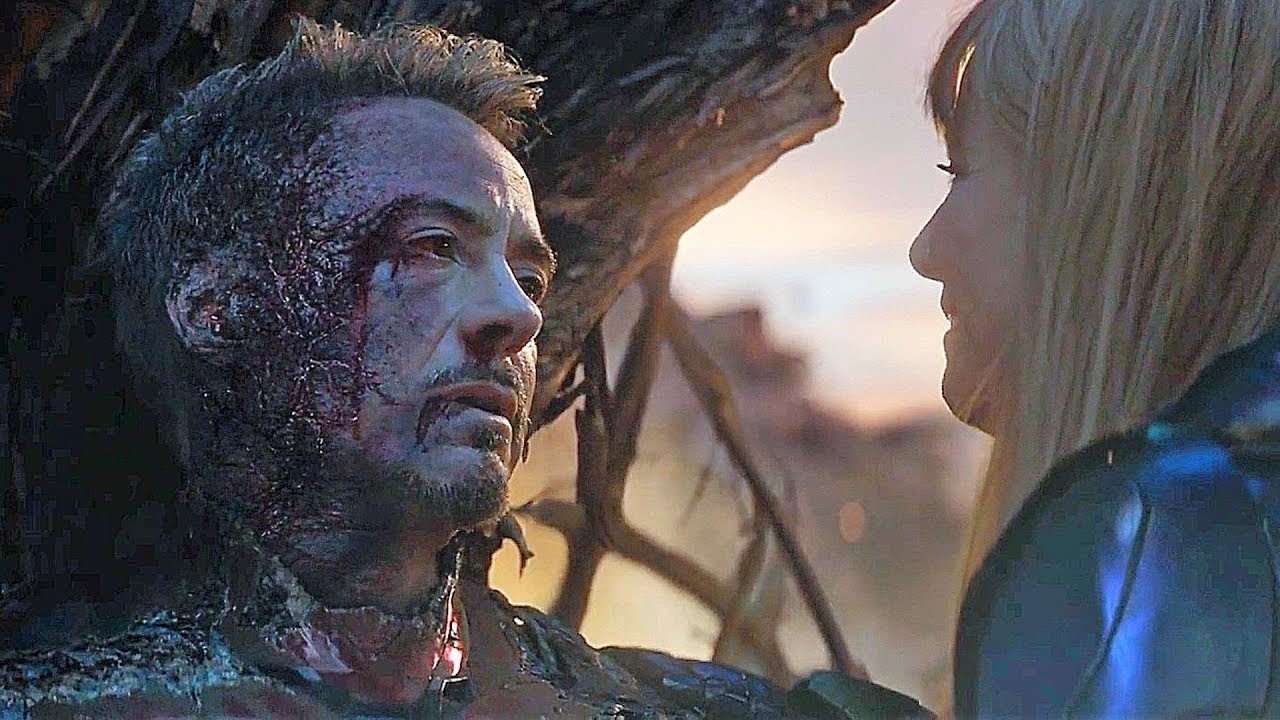 The Iron Man Death Scene According To Avengers: Endgame Script:

To say that the Iron Man Death Scene was heartbreaking would be an understatement. But, with the release of the Avengers: Endgame Script, the reality of this heartbreak is even more painful. In the script, while taking his last breaths, we see Pepper reassuring Tony that they are going to be okay.

However, Stark says nothing other than “Hey Pep.” Furthermore, the narration in the script reads, “He stares at her, tears welling. I’m sorry.” In saying so, it means that Tony’s final thoughts were that he was sorry to leave Pepper and his daughter Morgan behind. This is because for him, saving the universe became more important, even though he did initially fight against it. Why Is The Scene So Sad And Painful?

The reason why the scene is so sad is that we see Stark having to leave the family he has always dreamed of. Moreover, giving up something like must have extremely difficult for him. The sequence in the Avengers: Endgame Script then ends with, “Tony Stark is gone.”