The world of Anime

I was first introduced to anime three years back, and till now, I couldn’t get enough of them. Anime is a technique that originated in Japan. It is a hand-drawn and computer-animated animation picture, and the commercial type of it can be dated back to 1917 in Japan.

Anime was popularized around the 1960s by the works of Osamu Tezuka and, by the latter half of the twentieth century, gained an ardent following all around the world. The story or the subject varies from the supernatural to light humor.

There is one for everyone here. So I have complied five anime series which has a wide range and can help engage one completely. And yes, they’re my absolute favourites. 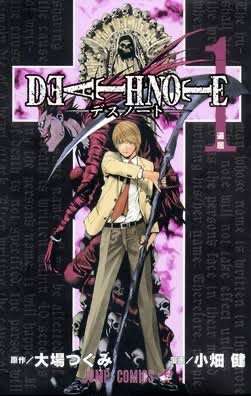 Death Note is one of the most popular anime of all time. The story is engaging because it is refreshing and unique. This series particular dares to explore places and issues which have otherwise been not done by others.


My favourite part of it is that the protagonist is incredibly flawed and isn’t a good guy. It’s about The Shinigami, the God of death, who kills anyone whose name is written in the death note and a high school student Light Yagami who comes in possession of the death note. 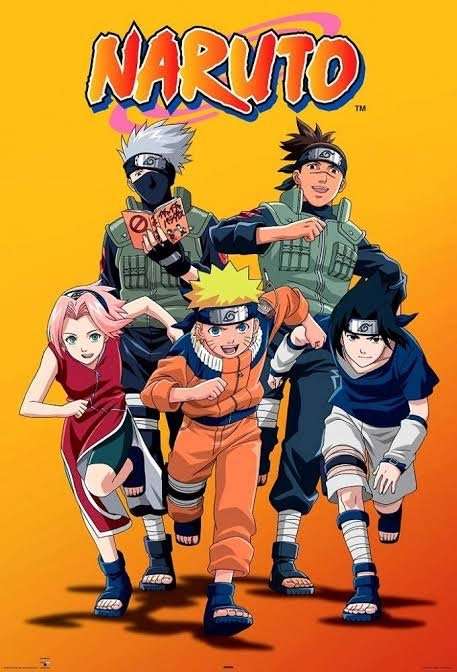 Do you love action sequences where you see people flying and doing roundhouse kicks? If so, then this one is for you. Based on the Ninja fighting Naruto is a story of an ineffective boy who struggles to learn the art and then how he masters it.

The anime, apart from action, is heartwarming when it deals with bonds between friends and families. It’s about Naruto Uzumaki his coming of age story. 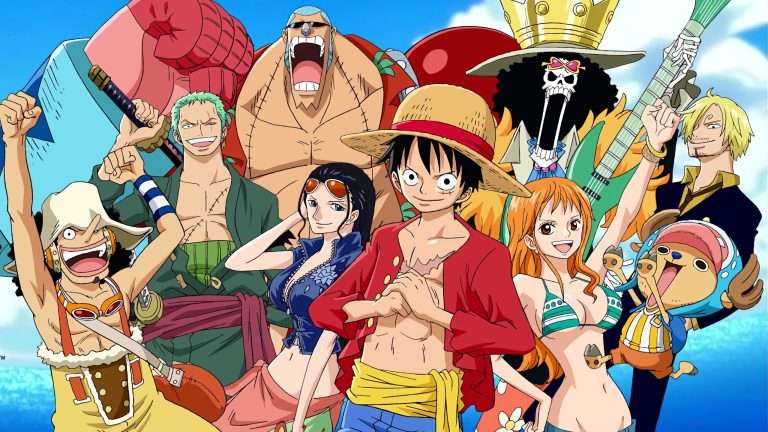 Perhaps the most loved anime of all time and one of my favorites too. This particular one is heartwarming and also very inspirational. The theme of the anime is if you want something, then put your heart, mind, and soul into it, and you can achieve it.

Our hero is Luffy, who is a good nature Pirate. The story is about his search for a rare mystical treasure called One Piece, along with the group he belongs to. They’re called the Grand age of Pirates, and the one who ultimately finds the prize will be named “The pirate King.” 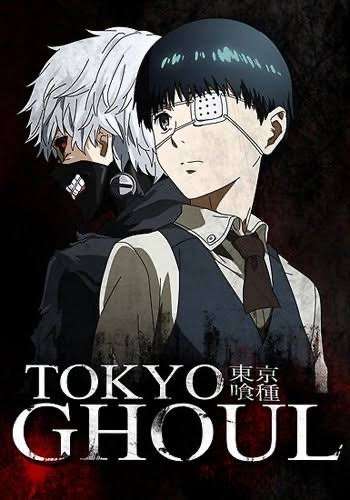 This anime is not for everyone. It has been controversial from the time of its release because of the fort scenes that are a permanent part of the series.

A dark fantasy alternate reality story is set in a place where flesh-eating ghouls who appear to be humans living among the population undetected.

They need to survive only by devouring human flesh. Ken Kanaki narrowly escapes after a violent encounter with a Ghoul who happens to be his date Rizi Kamishira. Followed by this, he becomes a half-human and half Ghoul, and his survival sets the story. 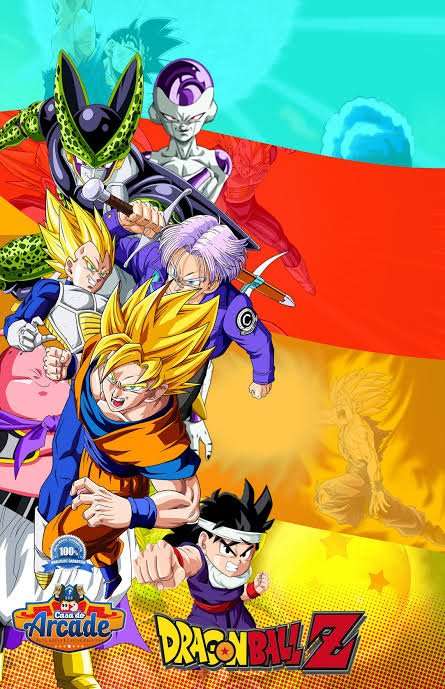 If you haven’t heard about this, then you’re lying. Dragon Ball perhaps has the largest ever fanbase next to Pokemon. It’s the story Goku a young boy with extraordinary strength who lives in the woods, and one day, he meets a girl, and what happens next becomes the story.an

It’s filled with light humor and a fantastic action sequence, which is truly a pleasure to watch. Goku here is much lovable because apart from being healthy, he is also smart, funny, and wise at times.

The good news is that all these anime are available on a streaming website called Crunchyroll, and it is also very much legal. Do watch them and fall in love with them.