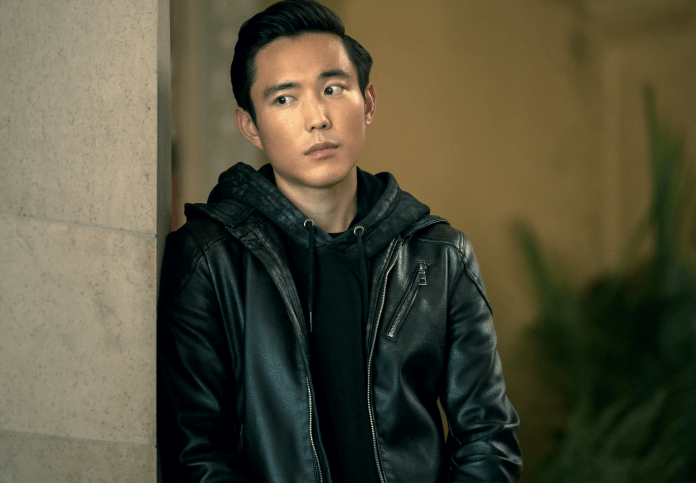 The Umbrella Academy, similar to other shows that tinker with the space-time continuum, has created multiple timelines. In fact, the show has reached the point of the original timeline seeming like a time and place that will never be revisited again. Case in point: Season 2 ends with the Hargreeves siblings returning to the present-day academy that’s been renamed the Sparrow Academy. In this season 2 cliffhanger ending, Ben Hargreeves (Justin H. Min) is alive.

Throughout seasons 1 and 2, Ben, who died in the original timeline, can only be seen by Klaus (Robert Sheehan) as his superpower involves the ability to speak with the dead — until Ben discovers how to possess Klaus and briefly communicates with his siblings in season 2.

While, at least to Klaus, this power makes it appear that Ben isn’t dead, he routinely hides Number Six’s whereabouts, an odd choice given Ben has no way of telling his siblings otherwise. That begs the question: Why does Klaus always try to hide Ben from his family members? 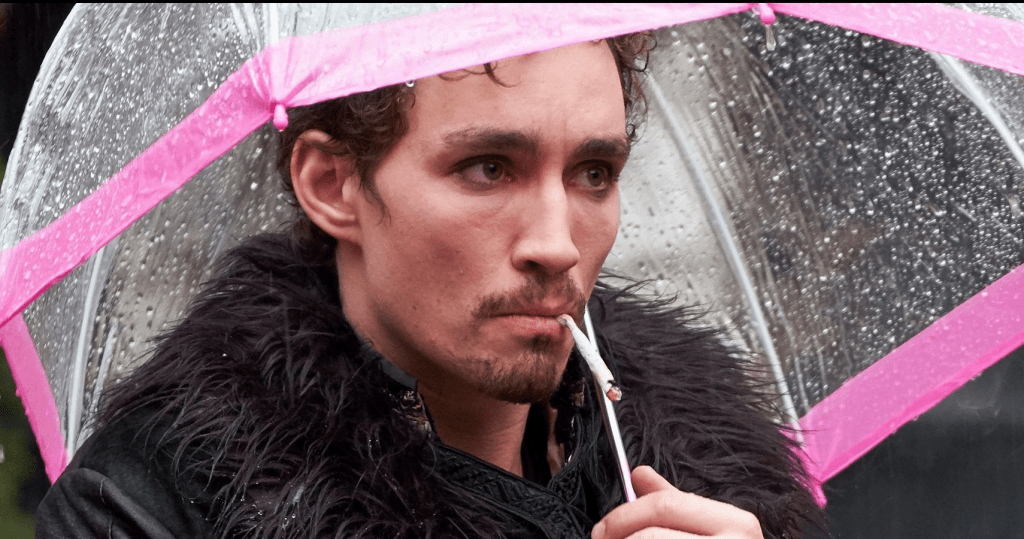 In season 2, Klaus lied to his siblings when asked if Ben made the time jump, casually saying that ghosts can’t time travel. In a Reddit thread, users explained why they believe Klaus always hides his brother from the rest of the siblings, with many pointing to Klaus’ selfishness. While Klaus being selfish and not wanting the attention to be shined on Ben over himself holds a lot of weight, another user offered an intriguing take: “I kind of hope it is a detail that will be used! Because of this, Ben is the only child the father did not ‘meet’ when they reached him,” the user wrote. “So maybe after this when the time came to adopt, the father avoided them specifically but not Ben as he had not learned about him which is the reason why you have another version of Ben in the ”new future.”

The idea of Sir Reginald Hargreeves, the siblings’ adoptive father, not seeing or even knowing Ben exists in season 2 is an intriguing point. After all, the season ends with Ben and Sir Reginald alive and well. If Sir Reginald saw Ben in season two’s 1960s timeline, then he would have presumably not picked Ben to be part of the Sparrow Academy in the season’s altered timeline ending.

Alas, in an AMA (Ask Me Anything) session on Reddit, showrunner Steve Blackman revealed why Klaus hides Ben in the sixties timeline in season 2: “Great question! And hi everyone! Klaus is… well, Klaus. He is selfish and knows he is the conduit to Ben’s connection to the world.”

Luckily for fans of Number Six, if season 2’s ending is any indication, the audience should be graced with Ben’s (alive and well) presence early and often in season 3.

Lucifer season 5 is about to release tomorrow and here's everything you need to know. If you are an ardent fan, you know every...
Read more