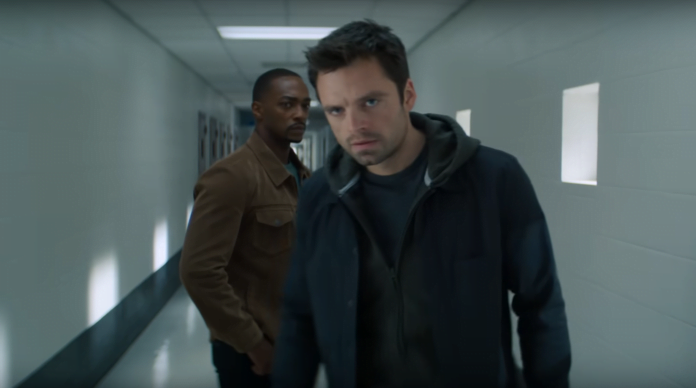 Read Also: Avengers Might Have Caused More Chaos When They Reversed the Snap

The show was announced at the company’s San Diego Comic-Con 2019 panel by Marvel Studios’ boss Kevin Feige, with a release date set for late 2020. The release date of The Falcon and Winter Soldier has been confirmed to be set at Disney + in August. 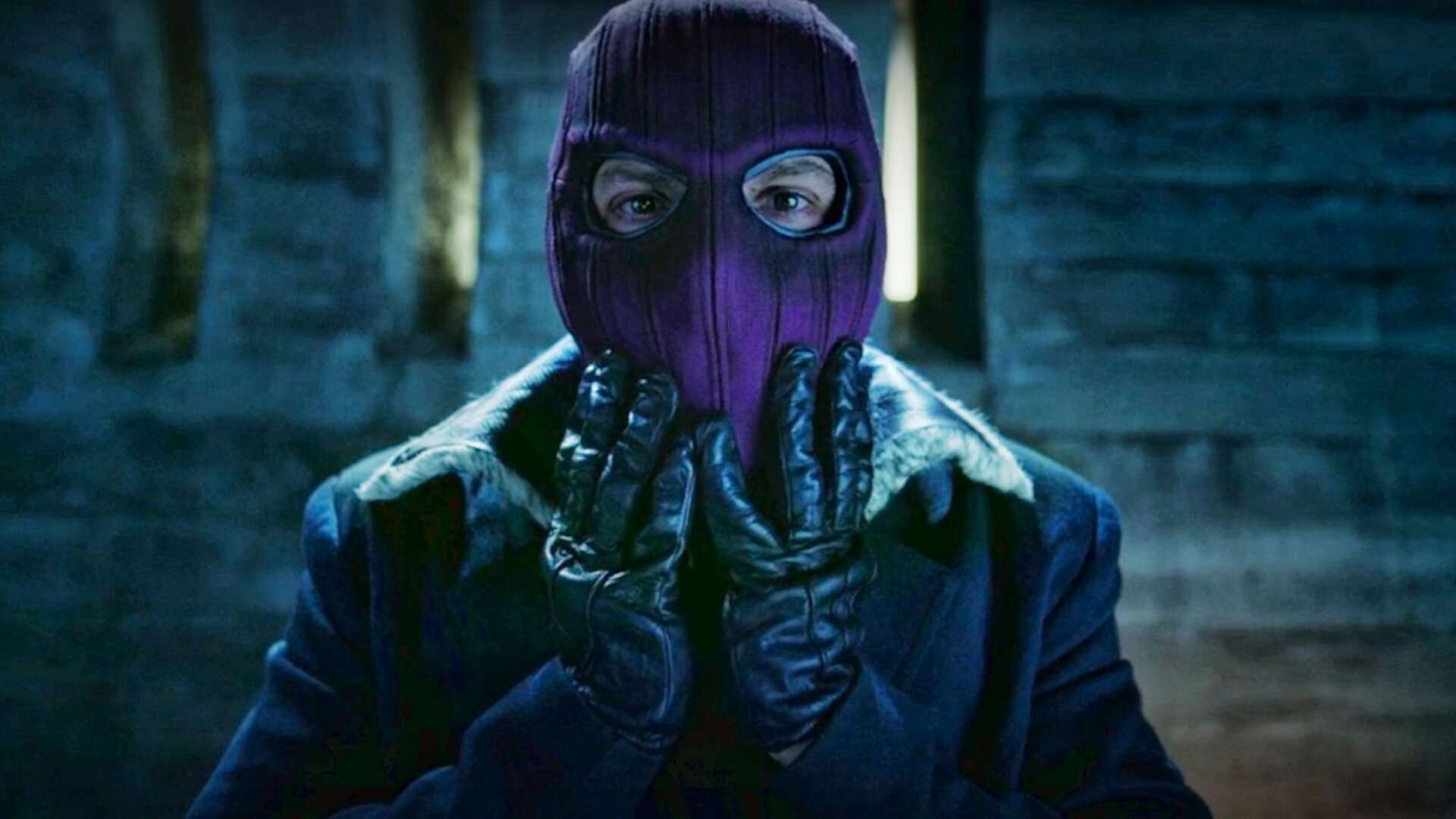 Marvel Studios’ first television shows, The Falcon and Winter Soldier, began filming late last year, and details are coming out of the set with official and unofficial photos. One of the series’ latest filming reveals a group of female villains to take on the Falcon and Winter Soldier team, but earlier set photos gave a more comprehensive look at the MCU’s “new” Captain America, John Walker (Wyatt Russell). Steve Rogers gives his shield at the end of the endgame, but the U.S. government has its plans for the Captain America mantle. A new piece’s description of the upcoming Marvel series will tell us more about what to expect from the show.

Read Also: [SPOILER] Could Be The Secret Villain In Black Widow Movie

At the Walt Disney Company’s 2020 Shareholders’ Meeting, new Falcon and Winter Soldier footage was screened, and ComicBook.com gave a detailed breakdown of the video. The footage begins with Bucky’s visit to Captain America: Civil War villain Zemo being in jail as he investigates a resumed super-soldier program. Although Zemo tries to activate Bucky’s Winter Soldier brainwashing, it doesn’t work (his deprogramming was successful in Wakanda). The next clip shows the government revealing their new Captain America in an event adorned in red and white; “The shield is covered in silhouette behind the scenes.” Comicbook.com explains how the footage ends:

The action-packed montage is then shown, showing the action stuntwork and battles that take place in the series. This includes the Zemo fight in the Marvel Comics mask. As Bucky points out, the two are not friends; they are two guys who have mutual friends (Steve Rogers) and now need to help each other out. 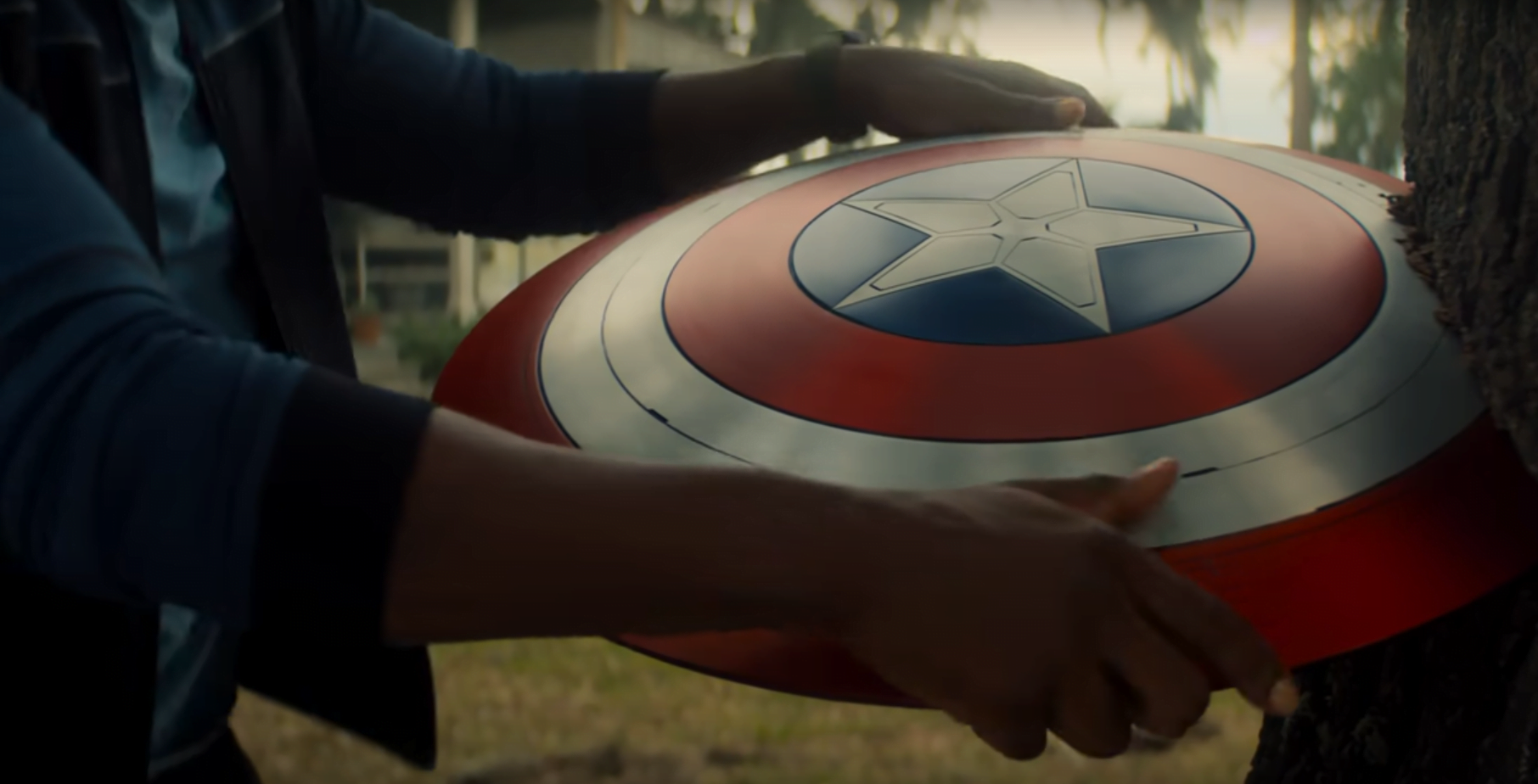 That trailer featured Bucky confronting Zemo at an outdoor location, which means Zemo is either released or breaks out of prison. The shareholders’ footage also reveals Bucky’s new mission has to do with the super-soldier program, which has apparently been restarted. Meanwhile, Sam and Bucky not being friends in The Falcon and the Winter Soldier fall in line with what Mackie said recently about the relationship between the characters.

Still, even though Sam and Bucky are not friends, their rapport has proved to be a favorite part of the Civil War as they quarrel with each other whenever they are together. Now that Steve is retired, it will be interesting to see how Sam and Bucky’s friendship (or not friendship) develops and how it is influenced by their mutual friend, essentially out of the picture.

Furthermore, considering the lack of resolution in the friendship of Bucky and Steve Rogers in The Avengers: Endgame, fans are ready to see how the show deals with the emotional decline of Steve’s decision. As production continues on The Falcon and Winter Soldier, and as the show’s August debut approaches, fans will learn more about the Marvel Disney + series.

The Falcon and the Winter Soldier will premiere in August on Disney+.

Mandalorian's Baby Yoda character is so popular that the character is now being used for U.S. Army. https://www.youtube.com/watch?v=aOC8E8z_ifw Mandalorian Baby Yoda is now in the is...
Read more
Disney +