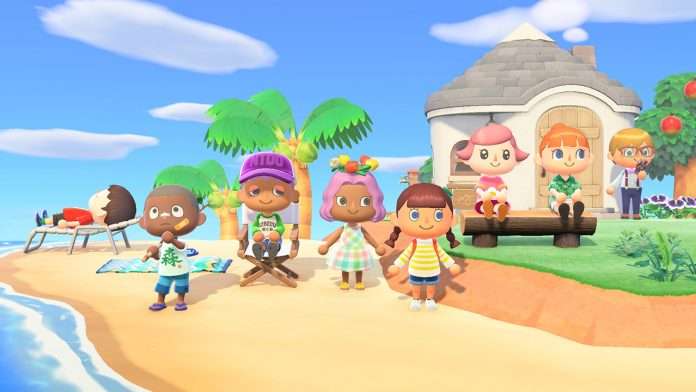 There’s no trick-or-treating or any spooky parties on Halloween this year as most of us will remain confined in our homes. However, Animal Crossing: New Horizon players are in for an early treat—a free new fall update was announced yesterday. It is going live on the 30th of September, and everyone who downloads the update also gets a virtual Ring Con controller as a gift, courtesy of Nintendo. In addition, there’s also a Halloween event on the 31st of October, from 6:00 p.m. to 12:00 a.m.

A Ring Con item from #RingFitAdventure will be sent as a gift for all users that download the #AnimalCrossing: New Horizons Fall update! pic.twitter.com/bIkzywiYD4

ANCH players can also expect another update in late November—which will include elements of Thanksgiving and Christmas.