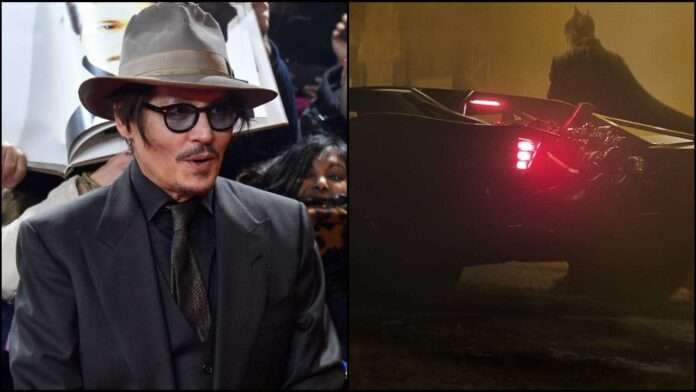 There has been talk from Hollywood that Johnny Depp will play the Joker’s dramatic role in the upcoming Robert Pattinson’s superhero movie “Batman.”

According to David James of We Got This Covered, Warner Bros. began looking for actors in the upcoming sequel to “The Batman” for Joker, and Depp was reportedly one of the prime candidates for the role. 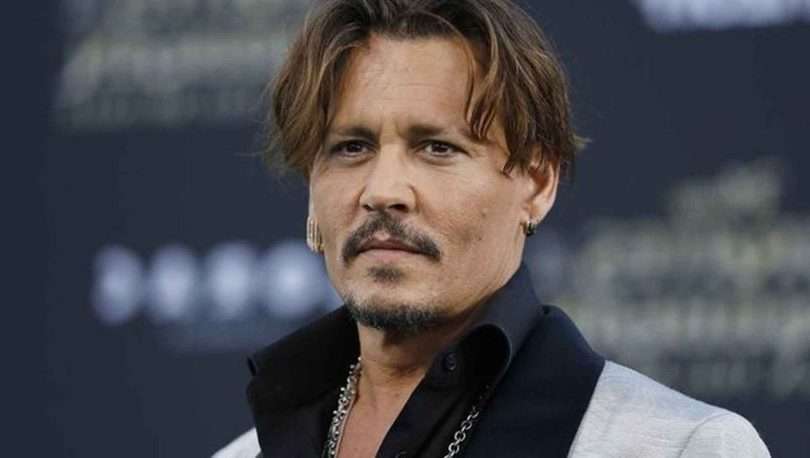 Depp makes an exceptional choice because of his past grip and powerful performances. If you come to think of it, Depp seems inherently fit for the role of the Joker because Depp brings out the unexpected side of the character effortlessly.

We hope we get confirmation soon because this is good news for Batman fans, and Johnny Depp’s career troubles may now end. It looks like Johnny is here to make a big comeback. First, Disney wants to bring him back as Captain Jack Sparrow, and now we have Warner Bros. wanting him to play the Joker.

The Batman’ is set to drop in 2021, and we wholeheartedly are wishing that it’s Depp who brings the iconic Joker to life.

Spider-Man 3: Marvel is Looking For Protestors and Reporters

Marvel is known for many things, and one among them is keeping the cast, plot, and spoilers deep under the cover. Marvel Looking for Protestors News...
Read more
Movies

Have A Look At Tom Holland From The Uncharted Set

Naughty Dog's Uncharted games have been a part of the Sony Playstation library since 2007. The series follows treasure hunter Nathan Drake as he...
Read more