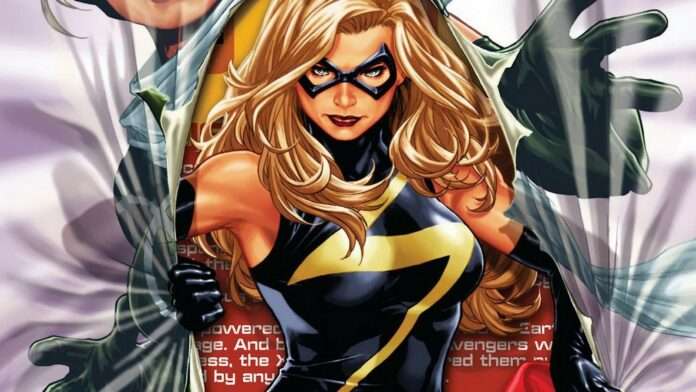 New online reports suggest that Marvel may have found its Ms. Marvel Kamala Khan. The report was by MCU Cosmic’s Jeremy Conrad. Conrad recently took to his Twitter to post something about the character of Kamala Khan. He wrote, “It sounds like Marvel has found their Ms. Marvel.” He then continued by writing, “No names yet, but it’s in the final stages of casting and we might learn who it is soon!”

The report does not reveal the name of the actor Disney may have chosen to play Ms Marvel, Kamala Khan. However, it appears as if an official announcement could be coming soon. As of now, the Ms. Marvel series by Disney Plus is still in the early stages of development. We first got the announcement of this show in this year’s Disney D23 Expo. This was in addition to the announcements of the television series Moon Knight and She-Hulk.

Kamala Khan was created by Sana Amanat, Stephen Wacker, G. Willow Wilson, and Adrian Alphona. Furthermore, it was introduced in Captain Marvel #14 in 2013. As soon as her Inhuman powers were activated, she developed the abilities to stretch her body. Soon after, she took on the mantle of Ms. Marvel. Since her debut, the character has become a member of the All-New, All-Different Avengers, as well as the teenage superhero team the Champions.

As of now, we do not have any release date for Ms. Marvel. However, Marvel President Kevin Feige has assured fans about the series, along with Moon Knight and She-Hulk. He has even said that all of these could arrive as early as the end of 2020.