Attack on The Titan: The Cart Titan Explained 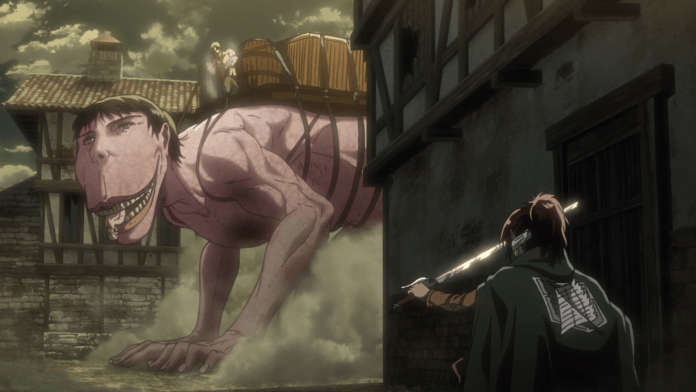 The Cart Titan is one of the nine titans. It is passed down through the Eldian people for approximately 2000 years after Ymir Fritz died. The Cart Titan is considered to be an odd one among all the other nine titans. This is due to its strange and peculiar physique. This titan has a quadrupedal form meaning, it walks using four limbs or legs.

Despite how unusual the Cart titan looks, his strange body gives him advantages compared to other titans. It grants him unique and distinct abilities and sounds in addition to the fact that it is an intelligent titan that can talk As far as the anime series revealed. 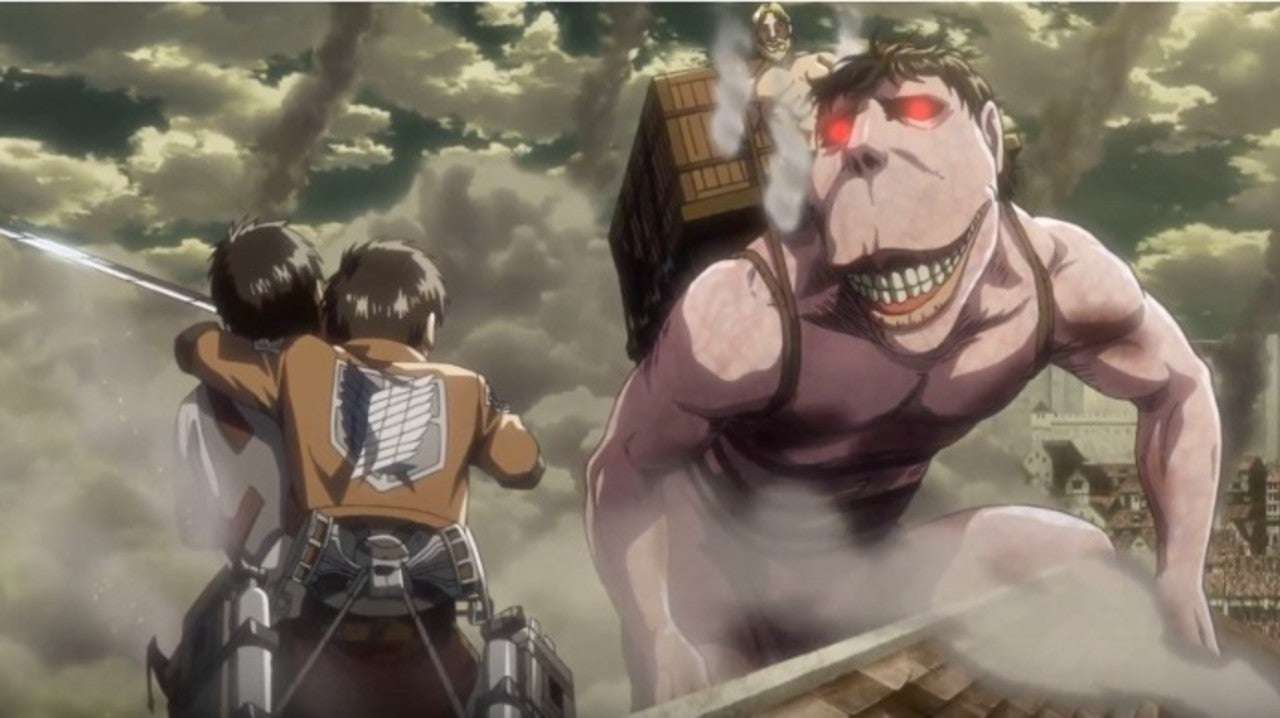 Abilities on The Cart Titan:

The Cart Titan possesses excellent speed. The mobility was enough to let it catch both Hange Zoe and Levi Ackermann, two of the best members in the survey corps off guard. It also rescued both Zeke Yeager and Reiner Braun. Also, it is quadrupedal so it can carry cargo and equipment on its back.

Attack Of The Titans: The Armored Titan Powers And Abilities Explained

Later it was revealed in the manga series that the cart titan has high endurance. More than any of the other nine titans in Attack on Titan. It can take part in long and lengthy missions without having to rest. It is able to maintain its titan form for long intervals of time. Another thing that was revealed in the manga was that the Cart titan’s quadrupedal form also allows him to wear armaments like battle armour and mobile weaponry such as mobile machine guns platforms.

Although the titan possesses decent offensive and support capabilities since it can carry cargo and use mobile weaponry, it is entirely lacking in defence. The titan will be taken out if hit by any severe attacks. Its owner doesn’t get the same regenerative ability as the owners of the other titans.