Attack On The Titans: The Armored Titan Powers And Abilities Explained

The Armored Titan is one of the nine titans. It passed down through the Eldian people approximately 2000 years after the death of Ymir Fritz. The Armored Titan is a perfect example of sheer strength and a titan that genuinely packs a punch. It has the most robust defence mechanism and high attack power.

As the name suggests, this titan has hard scales of armour throughout his entire body. The armour is as hard as the hardened skin made by the Hardening ability used by some titans. The armour protects him from all sorts of attacks.

Abilities of The Armored Titan: 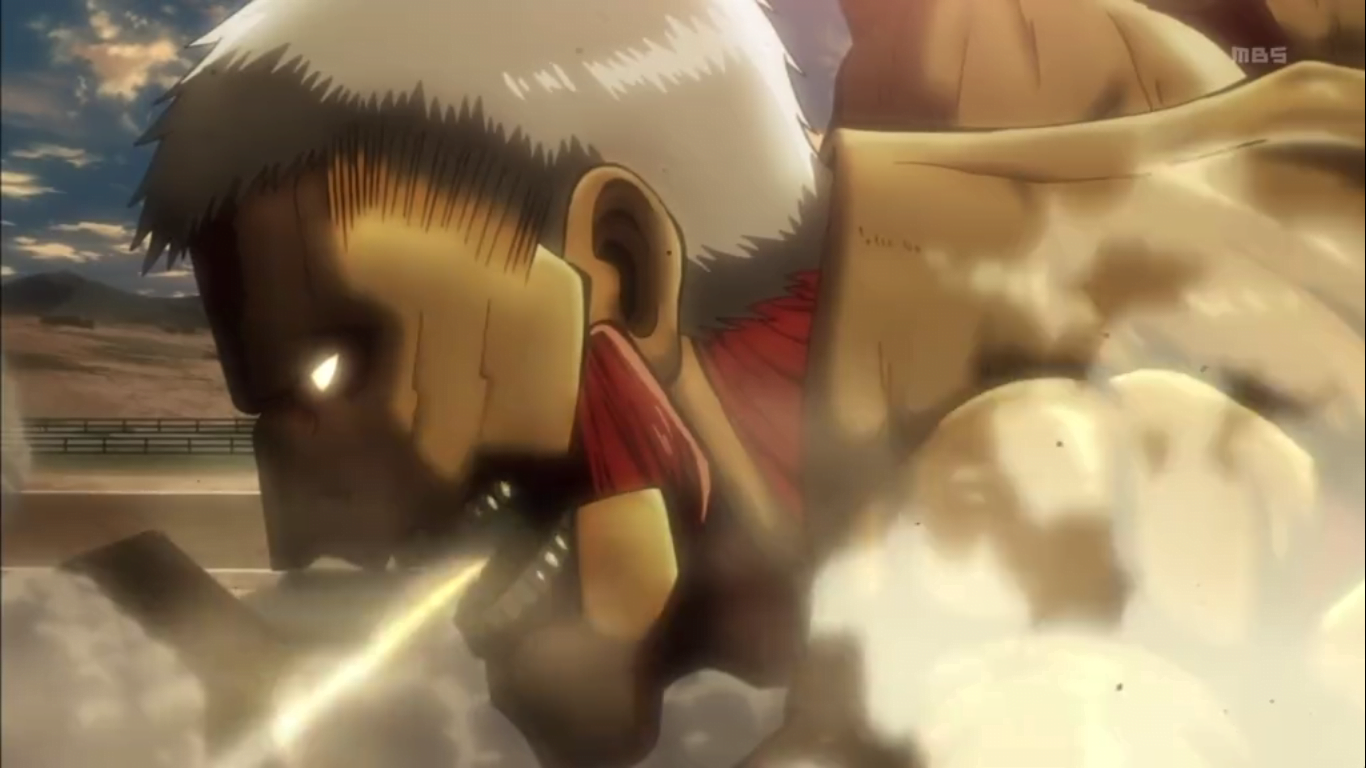 A cannon can’t even scratch him if it hits its scales, not to mention that ultrahard steel blades used in battles, almost immediately shatter upon touching the Armored Titan. The phrase “The Best Defense is Offense” is also befitting of the armoured titan. His hard scales makes him an enemy to be feared and also represent a clear threat to the humanity inside the walls. He can destroy any fence or gate with one or two attacks at most.

The Armored Titan is also capable of utilizing the titan ability Hardening, which can is used to create claws on his hand and feet, adding even more power to his already powerful and versatile arsenal of abilities. Yet the titan is not entirely invincible, and his armour has limitations. The Armored titan greatest weakness is his lack of mobility. He can’t move at high speeds or perform complicated movements flexibly, be it due to the immense weight of his scales and armour or the way that the armour restricts its movement it’s a weakness that cannot be ignored.

Attack on Titan: Everything You Need To Know About The Founding Titan

Despite that being said the user of the titan could sacrifice some parts of the armour in certain parts of the body such as the area behind the knees which will increase his vulnerability but increases his mobility simultaneously.

The current owner of the Armored Titan is Reiner Braun, a graduate of the 104th training corps. He is a former member of the scout regiment. His abilities and skills landed him on the 2nd spot among his classmates. Reiner was also the one who controlled the armoured titan and broke through the interior gate of wall maria.