Tony Stark’s 5 Most Heartbreaking Lines In The MCU 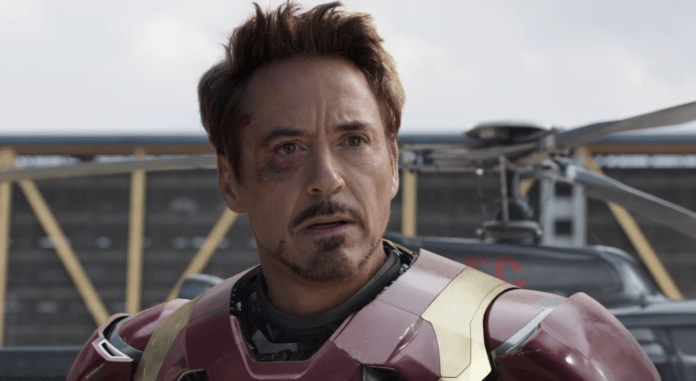 Performed superbly by Robert Downey Jr., Tony Stark is responsible for some of the MCU’s funniest and most heartbreaking moments.

Tony Stark always has the perfect one-liner for any situation, and he gives everybody he meets a nickname inspired by pop culture. This unarguably makes him one of the funniest characters in the MCU. However, we also come across his emotionally charged arcs in the franchise.

From his adorable interactions with his five-year-old daughter to a strained relationship with his late father, Tony has broken our hearts many times. So, here are Tony Stark’s 5 most heartbreaking quotes in the MCU.

It’s an adorable moment when Morgan Stark tells her dad, “I love you, 3,000” (and funny, it doesn’t make sense, but we know what she means anyway). When Avengers: Endgame, Tony repeated it to her, it was heartbreaking.

This appears in the holographic message recorded to be played at the time of Tony’s funeral. Morgan was only five when her father died, so it was too much for her to handle.

Read Also: 5 Most Heart-breaking Dialogues of Thor In The MCU

4 ) “Thank You For Everything… You’ve Done For This Country.” 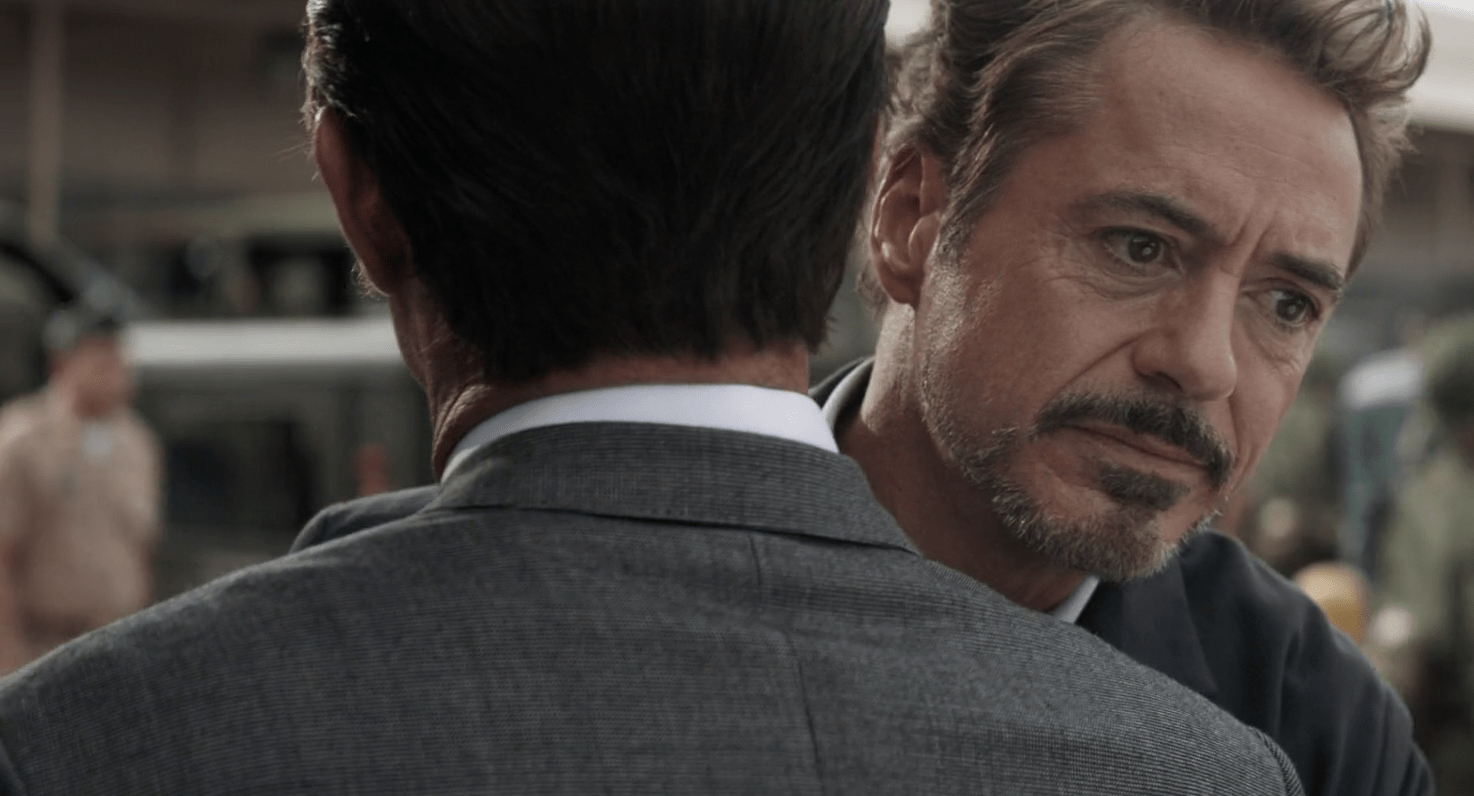 After a long conversation, Tony masquerades as an intern and gets some advice on paternity, before splitting up with his father for the last time. Tony hugs him and says, “Thank you for everything.” Howard is confused because he thinks he’s some guy he randomly met, so Tony plays it cool and continues: “… you’ve done it for this country.”

There were a lot of tragic deaths at the end of Avengers: Infinity War, but inarguably Peter Parker turning into dust in Tony Stark’s arms was the saddest. Thanks to Peter tingle, he could see his death coming before everyone else. He rushes to Tony and says, “I don’t feel so good, Mr. Stark.”

When Tony replies, “You’re all right,” he knows it is not so. Peter is so selfless that his last words to Tony are: “I’m sorry, Tony. I’m sorry.”

At the end of Captain America: Civil War, Tony found out that Bucky Barnes had killed his parents. Though he was under the influence of Hydra at the time, it was still very upsetting. So, Tony sets out to avenge his mother and father, and Steve Rogers has to choose.

Steve can rescue his childhood best friend or allow his new companion to kill him. After a quick discussion, Captain America chooses the former and tells Tony, “He’s my friend.” Tony heartbreakingly reverts, “So was I,” before continuing their brutal skirmish.

The character’s arc came full circle at the end of Avengers: Endgame. When he became Iron Man, he wanted to make the world a better place. When he went through the wormhole to end the Battle of New York, he became obsessed with an extraterrestrial threat that he won’t be able to defeat. In Infinity War, that threat takes the form of Thanos, and he was unable to beat it.

In the endgame, five years after the events of Infinity War, Tony invents a time machine, saves everyone killed by Thanos, and brings back Mad Titan for a rematch. This time, he wins, Iron Man repeats his words from the final moments- “I…Am…Iron Man.”