Top 5 Anime Shows Currently Airing That You Must Watch 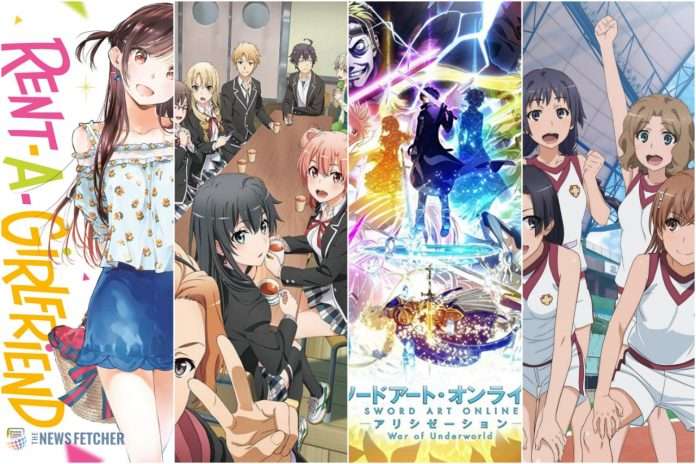 Due to the continuous growth of the anime industry, more shows come out every year. This year many anime shows are coming out at the same time due to delays. The recent COVID-19 pandemic affected the production of many anime series’ thus many of them will be airing in at the same unlike what was originally planned. With that said here is a list of the top 5 anime shows currently airing. This list is according to a poll by Anime Trending for the 9th week in the summer season. 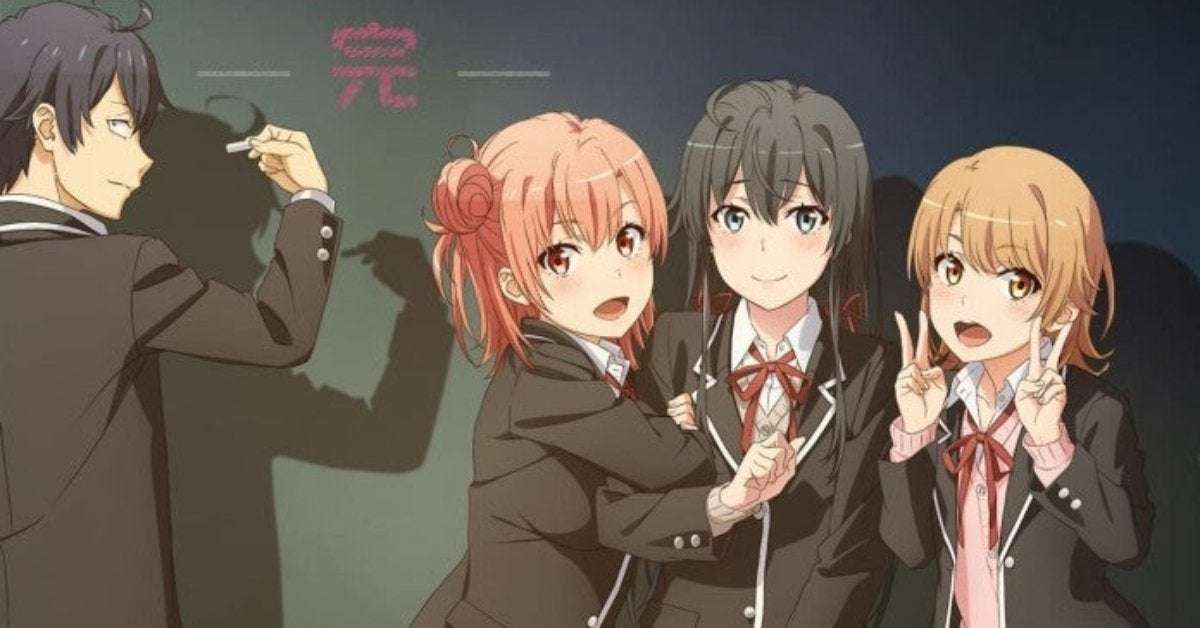 Third season of Yahari Ore no Seishun Love Comedy Wa Machigatteiru. This season is to be the final season of the series and to completely adapt all of the light novel by the same name.

As the members of the Service Club gather together to host a school prom, Hachiman, Yukino and Yui will need to put their feelings into words and genuinely understand each other at long last… if the Service Club is even able to stay afloat, that is! 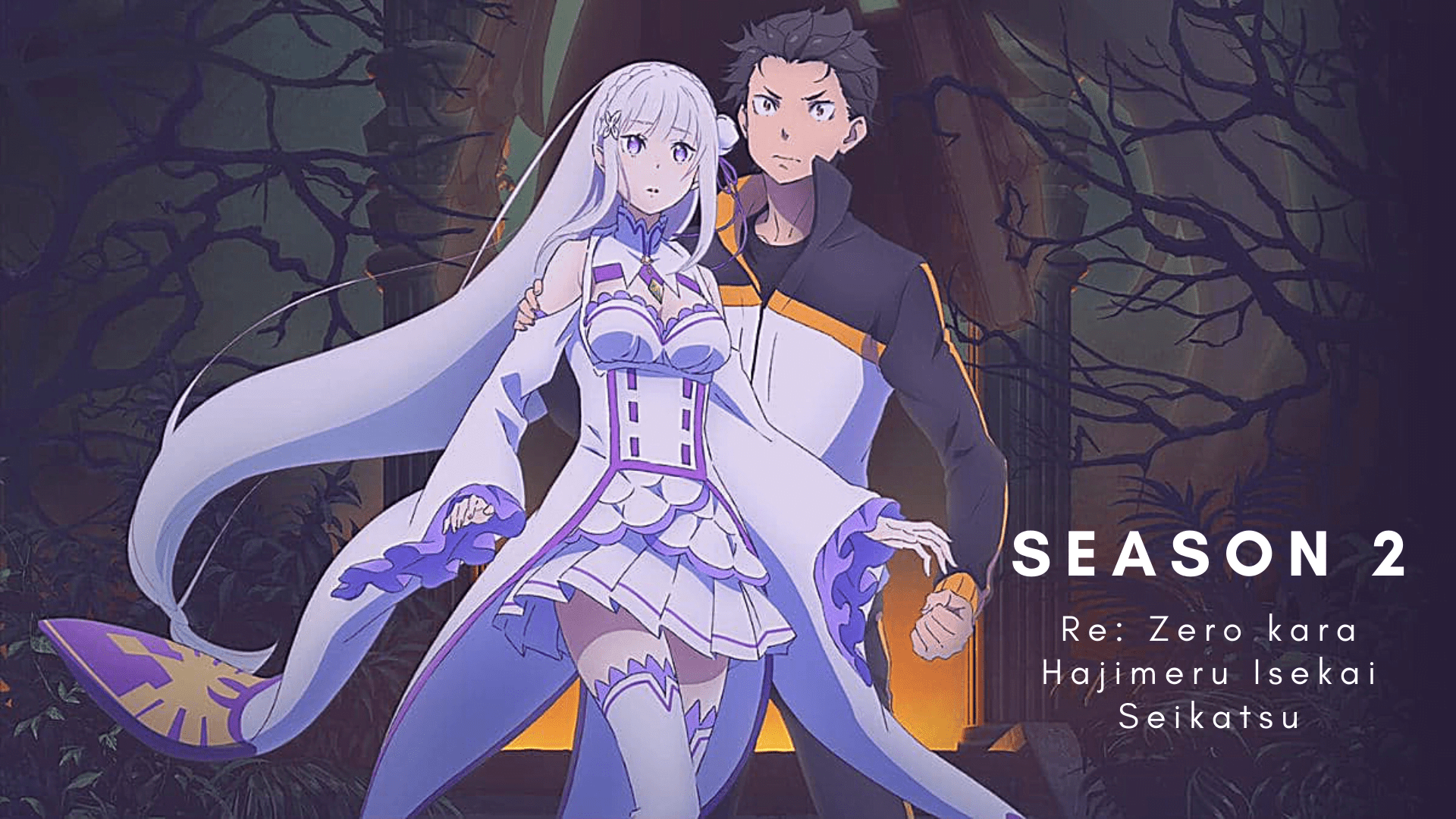 The second season of the popular anime series. The first part of the show is currently airing while the second is scheduled to air in January 2021.

Even after dying numerous times, Subaru finally ends the terror of the White Whale and defeats the Witch Cult’s sloth Sin Archbishop, Petelgeuse Romanee-Conti. Except only shortly after overcoming a tragic ending and reunion with his dear Emilia. Subaru then discovers that Rem has been erased from this world. She fell victim to the White Whale’s Fog of Elimination in the middle of Subaru’s death loop. Now that the White Whale is no longer alive, Subaru and Emilia have to face a reality they never imagine would happen. 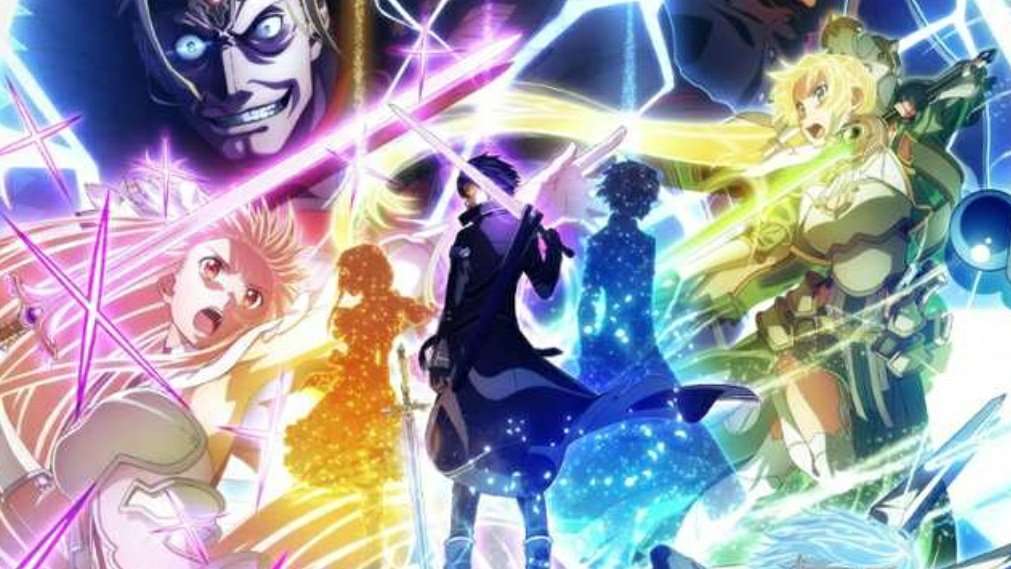 Despite the fall of Quinella the pontifex of the Axiom Church things have yet to calm down. After contacting the real world, Kirito finds out that the Ocean Turtle a mega-float controlled by Rath was raided. Due to a sudden short-circuit caused by the raiders, Kirito’s fluctlight is damaged. Thus leaving him comatose. Feeling uneasy about the people at the Axiom Church, Alice brings the unconscious Kirito back to their hometown Rulid Village, ignoring her exile due to an unabsolved crime. Now, Alice is living an ordinary and peaceful life near the village, hoping that Kirito will wake up. 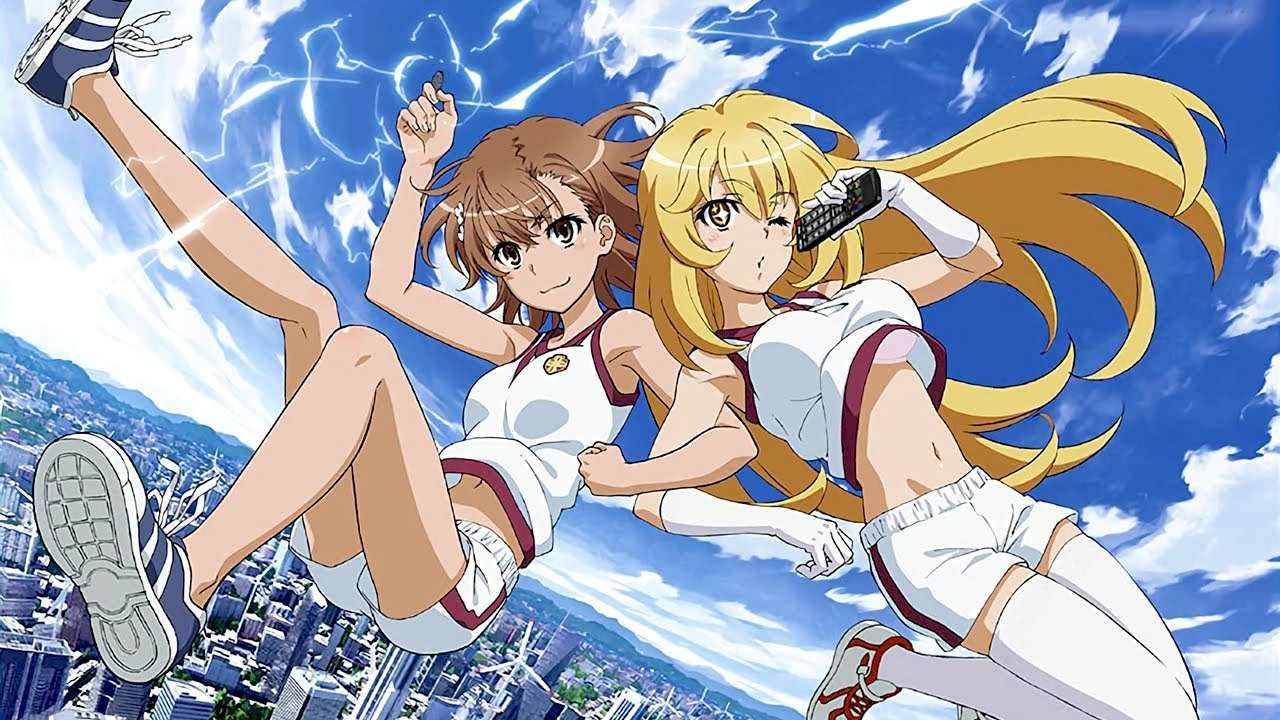 The Daihasei Festival started. Which means that Tokiwadai Middle School a prestigious all-girls’ middle school will be competing as well. Despite the Presence of the “Ace of Tokiwadai,” Mikoto Misaka, the other students who are participating are also doing their best to win. Despite how difficult winning seems.

Yet, not all is fun and games. Due to the festival, Academy City opens to the outside world, and different factions have begun to plot schemes to infiltrate the city. Misaka seems to be on their radar, and as the festival goes on, people lurking in the shadows start to appear… 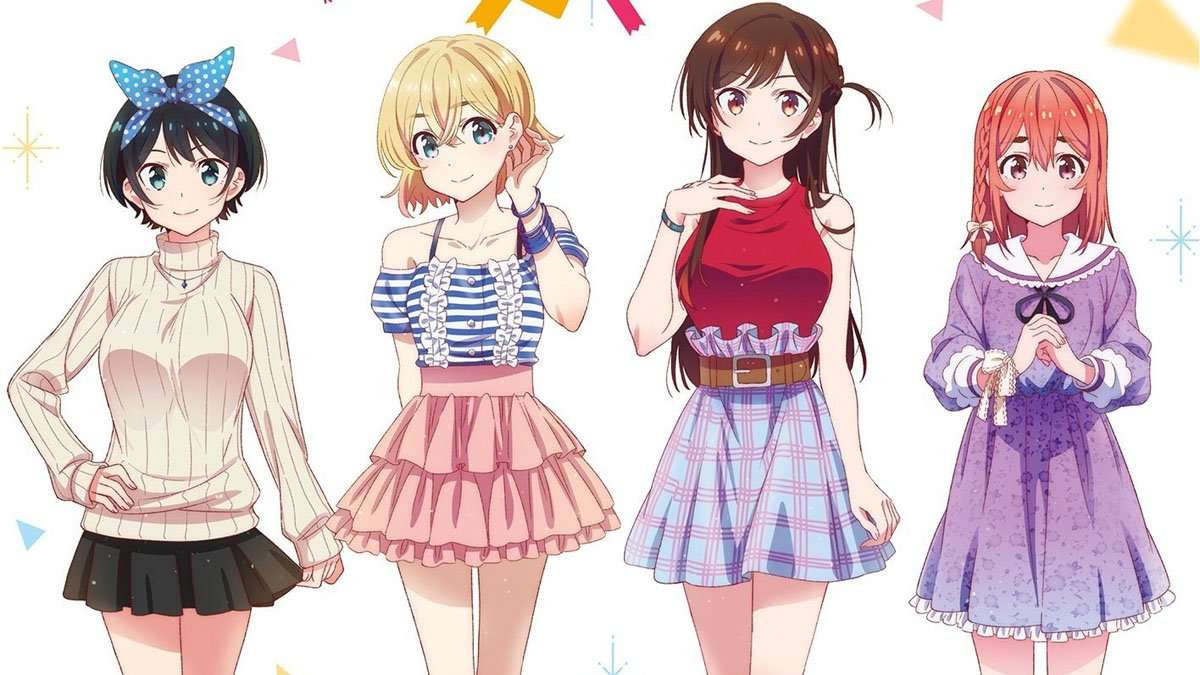 This show is the only original series on the list. Based on the manga by the same name.

Kazuya Kinoshita, a college student who attempts to appease the void in his heart. After his girlfriend dumped him. He tries to do so through a rental girlfriend from a mobile app. At first, Chizuru Mizuhara seems to be the perfect girl. She has great looks, a cute and caring personality.

After he saw diverse opinions on her profile after their first date, and still hurt from his former relationship, Kazuya assumes that Chizuru is just playing around with the hearts of men and thus, gives her a negative rating. Mad at her customer’s rudeness towards her, Chizuru shows her true self: sassy and temperamental, the total opposite of Kazuya’s first impression. At the same time, Kazuya gets news of his grandmother’s illness and has to take Chizuru along with him to the hospital.

Although it turns out to be nothing dangerous, his grandmother is ecstatic that Kazuya has finally found a serious girlfriend, which had always been her wish. Unable to tell her the truth, Kazuya and Chizuru are pushed into a fake relationship acting as if they are actual lovers.