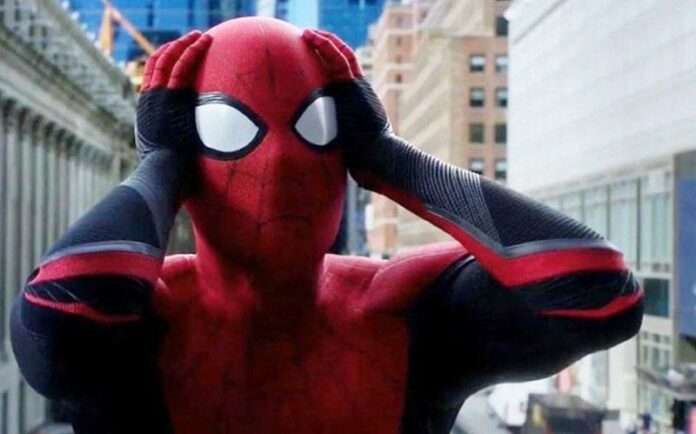 People of Marvel doesn’t like is spoilers, especially when their actors give them out. But Tom Holland has accidentally given away several spoilers in many of his interviews. The actor made an entry in the MCU with 2016 film, Captain America: Civil War. But he came in the media limelight for his 2017 solo movie, Spider-Man: Homecoming.

From the day Tom Holland started doing major interviews for his films, he ended up spilling small or big things. However, it was never intentional. Marvel also knows that our Spider-Man is young, so they didn’t take any action against him. But the Avengers: Endgame actor himself made sure to be more aware while giving interviews. The Onward star became so cautious that one day, he ended up burning the script of Avengers: Infinity War.

In 2017, Tom Holland forgot to give back Avengers: Infinity War scripts to the producers. Marvel has a rule that actors must return their script. But our Spidey forgot to return it, so he burned the script and shared the video on Instagram. The Endgame actor captioned it, “Rule number one, hand in your script ”. In the video, Holland said, “Marvel likes to keep everything a secret. So to all the producers who are freaking out because I forgot to hand in my script, here is the proof that I’m destroying it. Job done.” Watch the video below.

Rule number one… hand in your script ?

We wonder how The Russo Brothers and others from MCU must have reacted to this Tom’s action. During the promotions of Avengers: Infinity War, the makers didn’t let Tom Holland give interviews alone. Benedict Cumberbatch was teamed with him most of the time. Doctor Strange made sure that Spider-Man doesn’t spill out anything.

Meanwhile, after Spider-Man: Homecoming and Spider-Man: Far From Home, Tom will be seen the threequel of his superhero avatar.