Thor calling Rocket as Rabbit gives us a giggle even though sometimes it’s in a serious scene.

Infinity war saw the sudden and hilarious pairing of Thor, Rocket Raccoon and Groot. Now there have been many names given to Rocket because of his uncontrollable mouth, but what Thor calls him might be genuinely a mistake.

While we know, Tony Also called Rocket as a Build-a-Bear, everyone that knows Tony, know that he did it knowingly. There was no confusion or mistaken identity in his case. 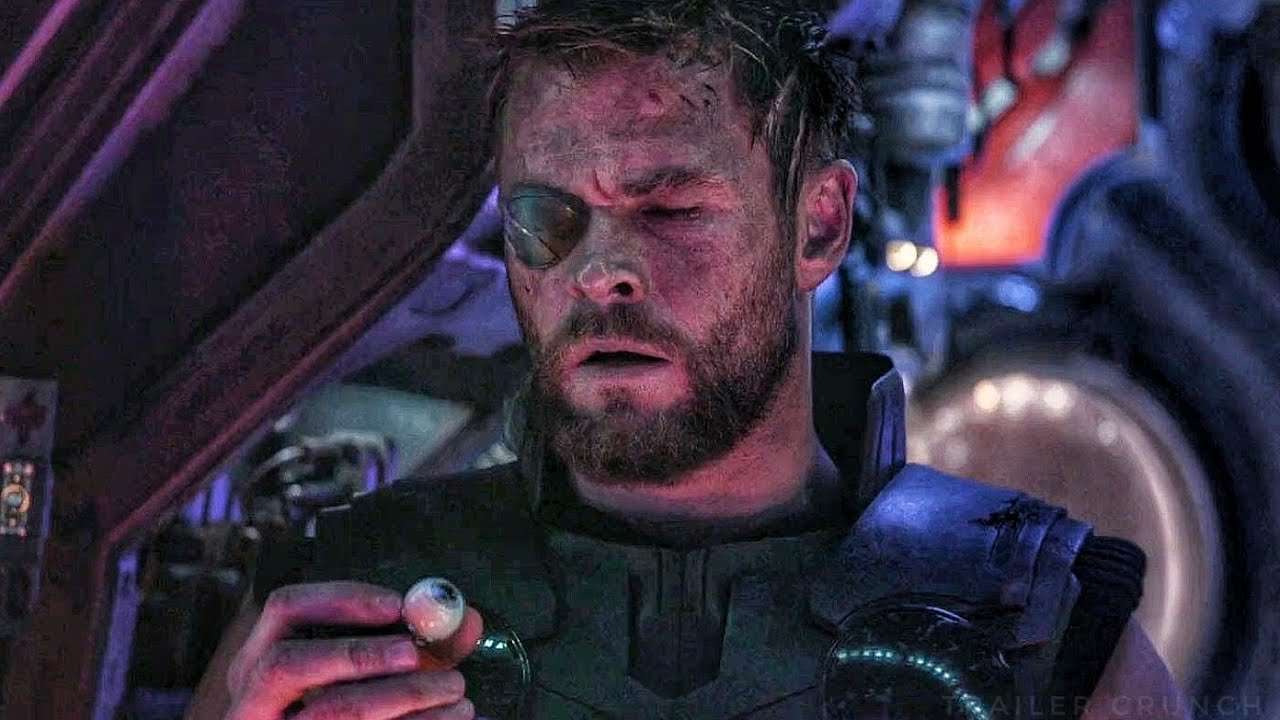 Before we give you good reasons, let’s also jog your brain to the scene where Thor asked Doctor Strange to mail him. The funny part is not that; it made us understand that Thor is somewhat closer to Captain America when it comes to technology while he asked Doctor Strange why would I need a device to receive an email.

Dude Is From a Different Planet.

Thor or Asgardians did not visit Midgard (Earth) that often. Thor is significantly closer to Earth, and it’s residents. Still, Thor doesn’t know everything that people on Earth are exposed too.

And frankly, Rocket resembles some features of a rabbit. So, Thor mistook him for rabbit and when corrected (Raccoon) probably thought that it was something Rocket was blabbering and ignored it.

Didn’t Have Time to Chat. 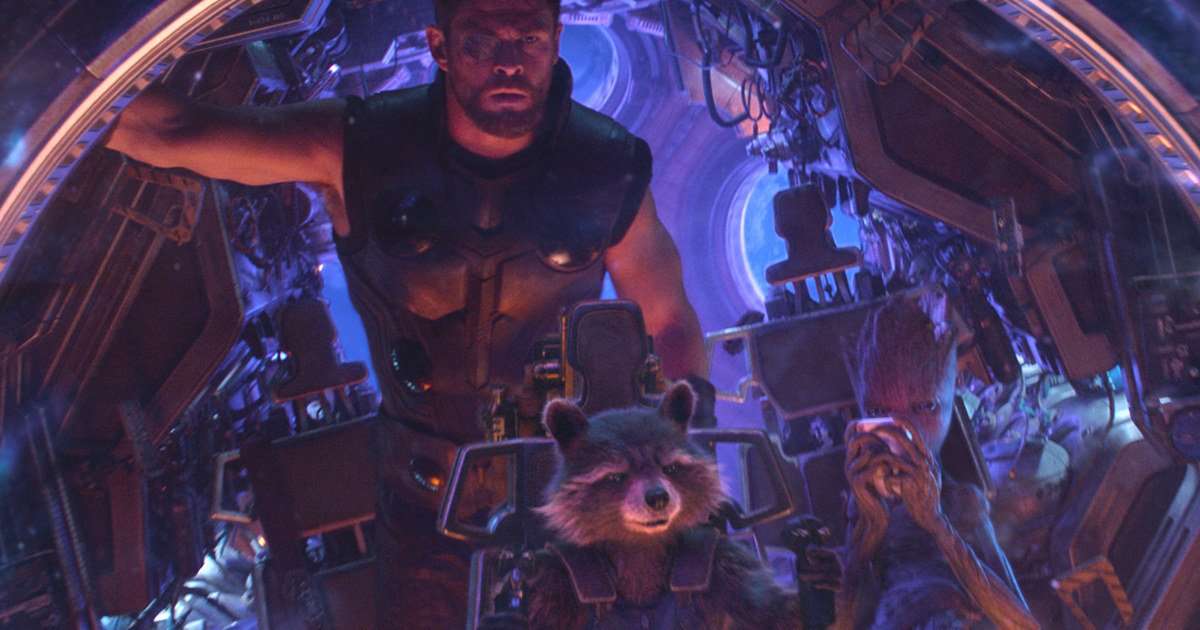 Since the premise of Rocket meeting Thor and everything was either on an emotional level or on his way to get revenge, Thor probably didn’t think about it. And maybe now that he has taken off to space with the gang, he might get to know more.

A Reddit user u/__themaninblack__  suggests that even while Thor was on Earth, there is no way he came across a Raccoon. As the premise for Thor one and two doesn’t take place in areas with Raccoon population. And the fact that Asgardians are from a totally different planet who only visit when the need arises or with some official work might make sense to that fact.

Also, the fact that no one in Asgard has seen a Raccoon was confirmed in Endgame. When Thor and Rocket go back in time to Asgard to retrieve the stone from Jane, the Asgardian soldiers also mistake Rocket for a Rabbit.

More From the Duo

So it would probably be in Guardians volume 3 that they might show the history of Rocket and some sources suggest that they might kill him off the franchise. So maybe Thor might learn thoroughly about Rocket in the last few seconds of his life and might give us more reasons to cry while we see Rocket go.