Five Emmys For Mandalorian Till Now 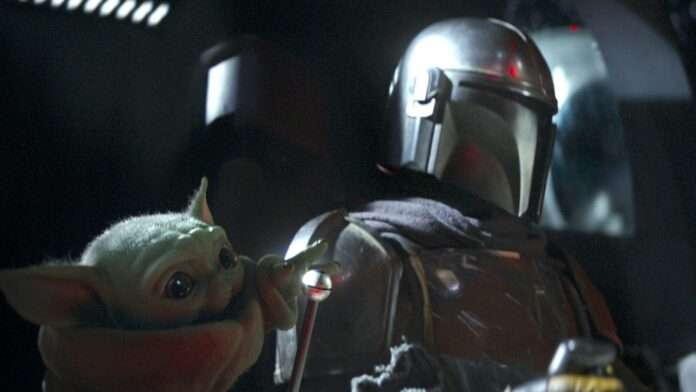 One of the biggest phenomenons to come out of 2019 was The Mandalorian on Disney+. The series explored a different side of the Star Wars universe, wherein a bounty hunter spares the life of a child (who looks like a baby Yoda), and then goes on the run, protecting that child from villainous scum along the way. The show was an instant smash hit, generating a ton of memes and racking up numerous award nominations.

And, in a very short time frame, as Variety reports, the show has gone from being Emmy-nominated to Emmy-winning. 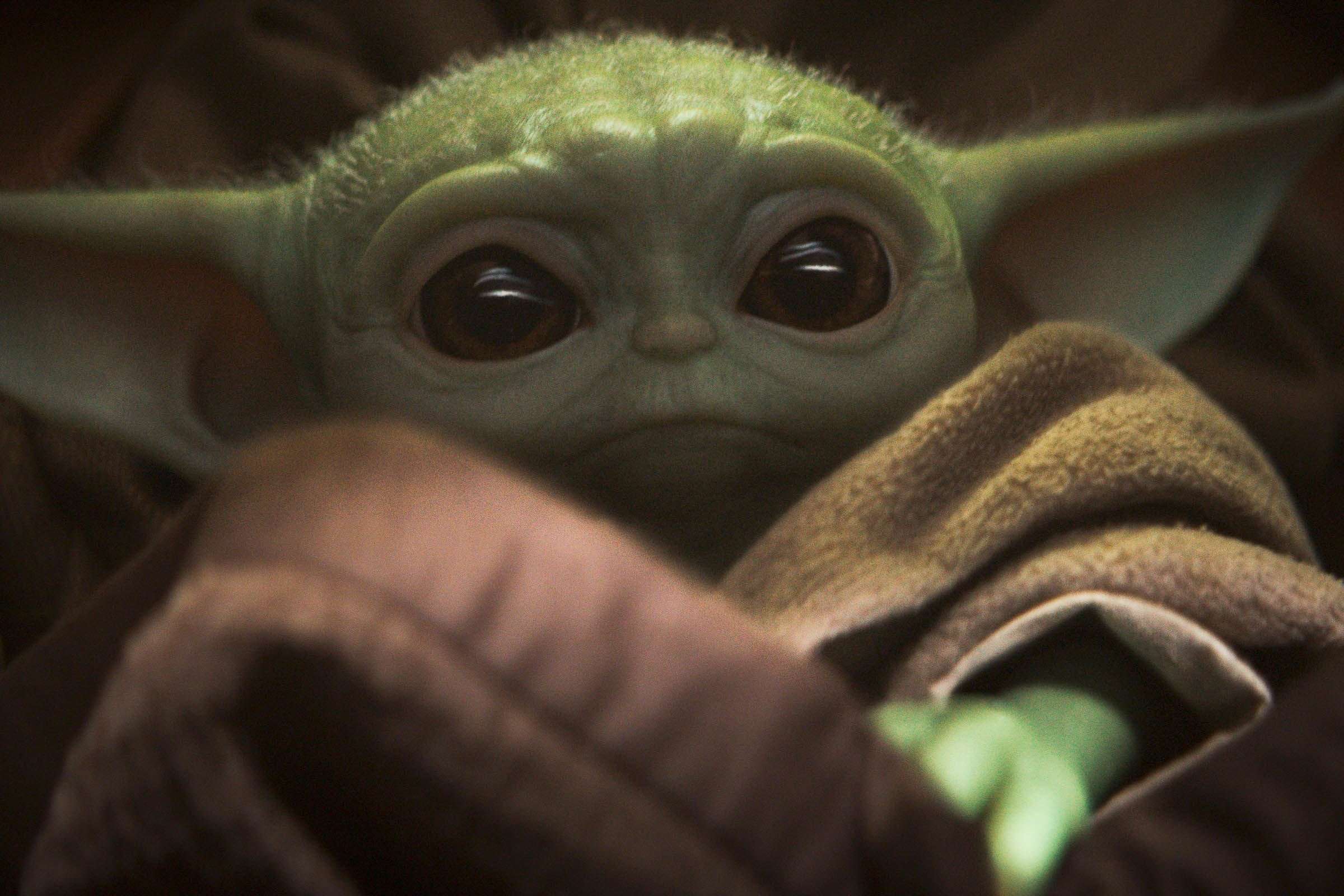 Star Wars fans were already ecstatic when The Mandalorian earned 15 Emmy nominations for the 2020 awards, including some high-profile recognition in the categories of “Drama Series” and “Guest Actor in a Drama Series” (for Giancarlo Esposito) categories. While the Primetime Emmy awards will be aired lived on September 20th, 2020 at at 8 p.m. ET / 5 p.m. PT on ABC — and it remains to be seen if The Mandalorian will take home some of the highest honors of the night — the series has already done exceptionally well for itself in the pre-Primetime awards, taking home not one, not two, but five awards so far.

The Mandalorian has won five awards in technical categories

While everyone thinks of the Primetime awards when they hear the word “Emmys,” it’s worth noting that in the lead-up to the televised ceremony, 100 awards are handed out over the course of five nights. During the third night of the 2020 event, The Mandalorian picked up an impressive five awards in cinematography, production design, sound editing, sound mixing, and special visual effects. The five awards mean the Star Wars-set drama currently leads the pack in total number of Emmy wins this year so far. Close runners-up are Watchmen, and RuPaul’s Drag Race, which each have won four Emmys. 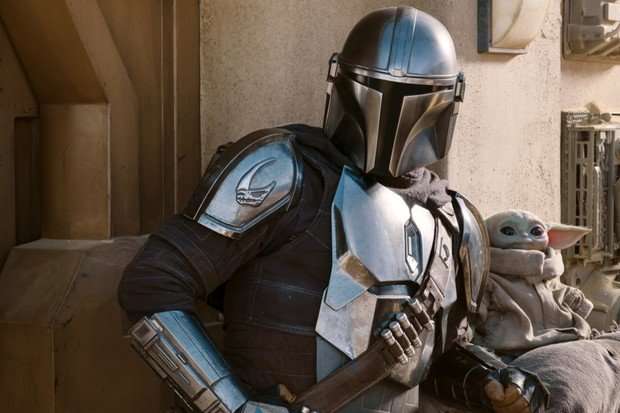 The evening was hosted by Nicole Byer, and presenters included Giancarlo Esposito, Laverne Cox, and Rose Byrne, among others. The ceremony consisted of pre-recorded speeches, as well as reused footage from previous Emmy events, such as a clip of Kareem Abdul-Jabbar calling for more inclusion with on-screen representation.

The final night of the Emmys will take place Sunday, September 20th, on ABC. Jimmy Kimmel serves as host and executive producer of the live broadcast, which will be based out of the Staples Center in Los Angeles. Winners will be waiting at home to deliver acceptance speeches live.

Will The Mandalorian take home the biggest prize of the night, with Best Drama Series? You’ll have to tune in Sunday to find out.