Apple Event 2020 and All Product Announced – The News Fetcher 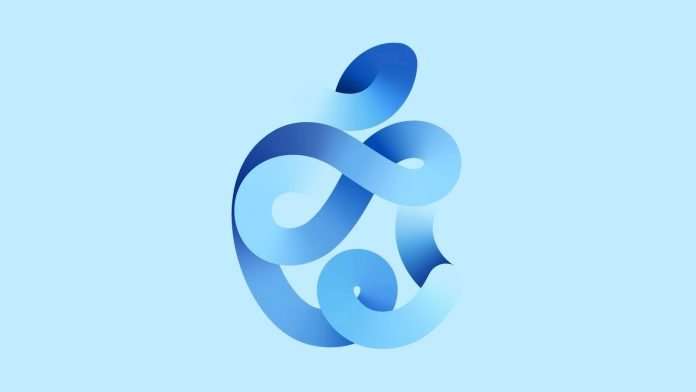 Apple Watch Event is live. Comment below what you think.

We all were excited about the Apple event 2020. No iPhones were announced. Never the less we have new Apple Watches, Software upgrades, Apple one, Ipad upgrades, The new A14 bionic, and more. Here’s all that was announced in today’s event.

Apple One is here