Anime Actors that Passed Away in 2020 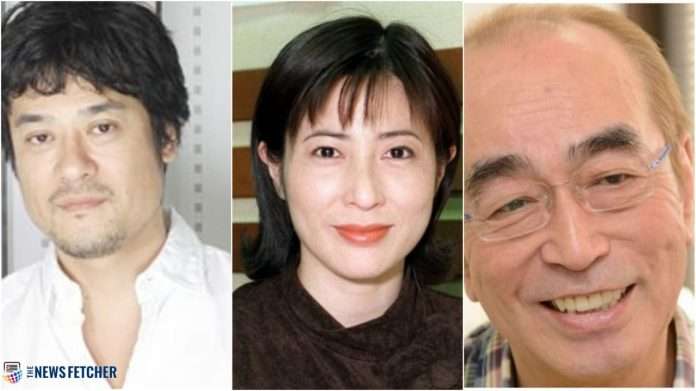 Actors That Passed Away Due To COVID-19

Countless actors and celebrities in different fields of entertainment are loved by lots of people. Still, sadly many of them pass away yearly. With that said the anime industry is no exception as well. Many actors passed away this year due to the new COVID-19 virus. 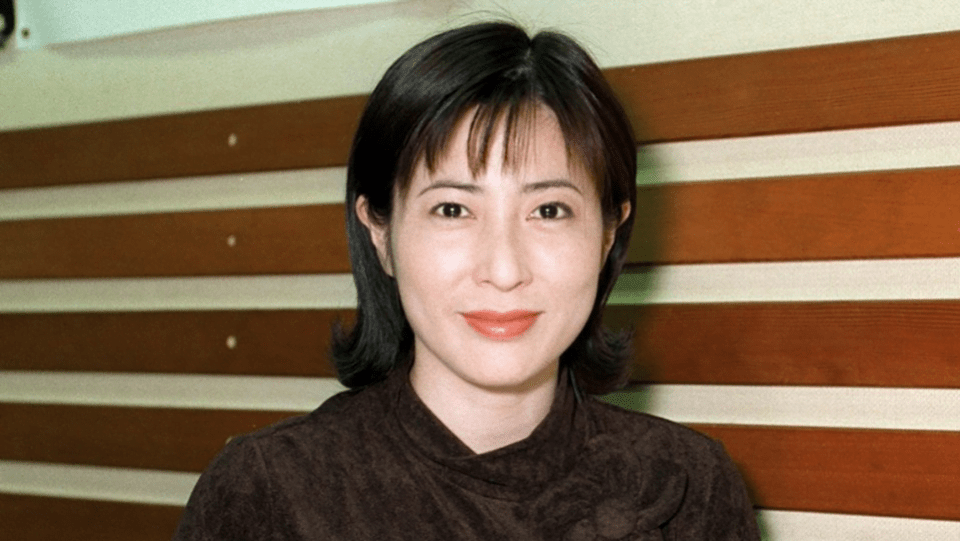 Kumiko Okae passed away on April 23. She passed away at the age of 63. The cause of death was pneumonia the COVID-19 virus was the cause for it. After she was diagnosed with breast cancer late last year. Okae underwent radiation therapy from January to February. Okae seemingly started to suffer from a fever on April 3. Later, she was rushed to a hospital on April 6 after the sickness worsened. She was diagnosed with COVID-19 soon after.

In 1975 Okae debuted as the nominal role in the TBS show Omitsu. Later, Okae starred in a vast number of live-action series including Ten Made Todoke. She co-hosted the long-running Hanamaru Market life-information program as well. 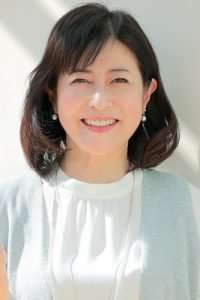 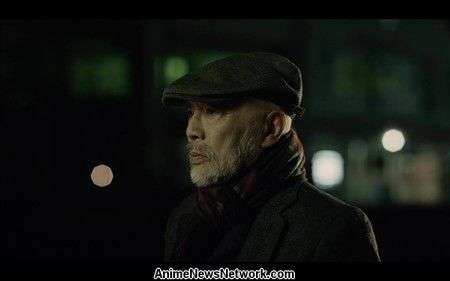 The Japanese theatre troupe Yoru no Ki stated on their Facebook page on Friday, April 24. That actor Shū Wada passed away on April 23 due to the new coronavirus disease COVID-19. At an age of 81.

Wada’s birthplace was Kagoshima prefecture. After he graduated from Haiyuza Theatre Company, Wada then formed the Yoru no Ki theatre troupe in 1980. He later performed in the Katsu Kaishū and Musashi Musashi Taiga dramas, the Nurse no Oshigoto and Aibō live-action television series, as well as Odoru Daisōsasen the movie. He voiced characters in the Inazuman, Kikaider 01, and Himitsu Sentai Gorenger live-action special-effects series as well.

Wada’s son Gen Urobuchi is also a member of Nitroplus. He wrote anime including Puella Magi Madoka Magica, Psycho-Pass, and Expelled from Paradise. He wrote as well the Fate/Zero novel series. Urobuchi also wrote some visual novels such as Phantom of Inferno, Kikokugai: The Cyber Slayer, and Saya no Uta. Urobuchi’s new works include the Thunderbolt Fantasy puppet series as well as the OBSOLETE 3D CG anime. 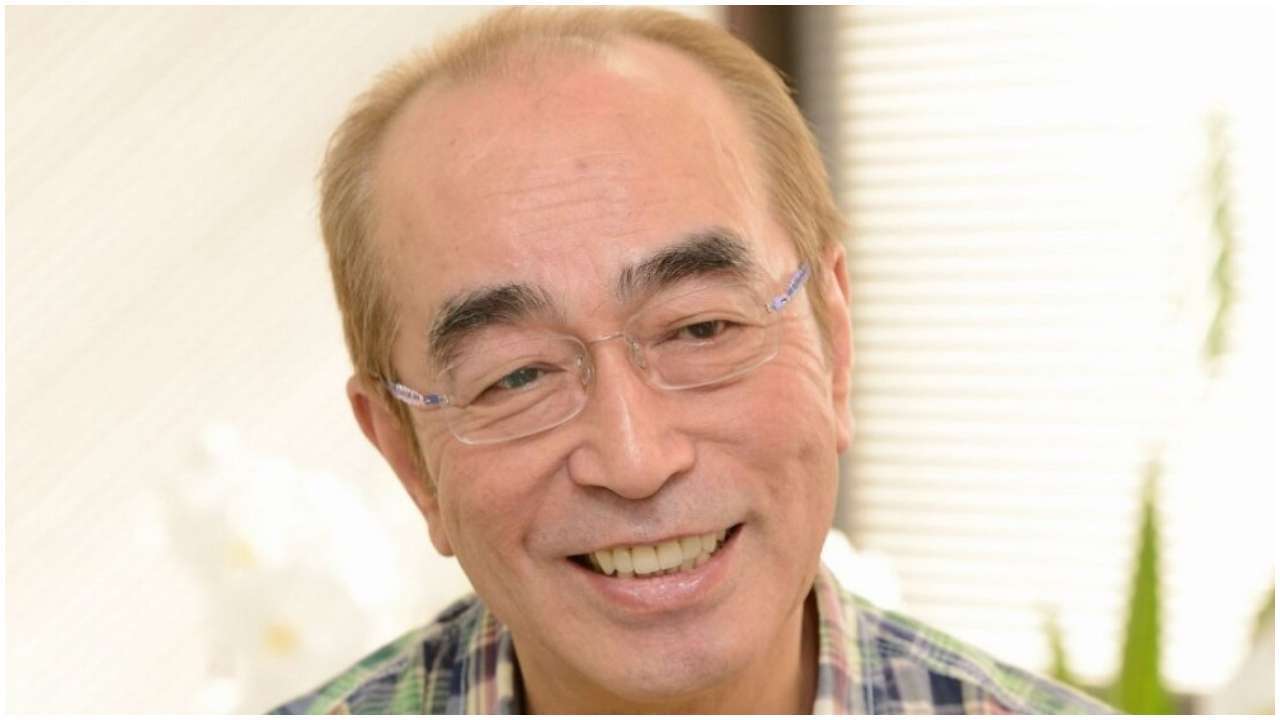 The famous Japanese comedian Ken Shimura passed away after being infected with pneumonia. The sickness was caused by the new coronavirus disease. He was 70 years old. Shimura got hospitalized on March 17. Later, his agency stated that he was infected with COVID-19 on March 25. He then passed away on Sunday, March 29.

Air Agency stated on Thursday, April 16 that voice actor Keiji Fujiwara passed away due to cancer on Sunday, April 12. At the age of 55. 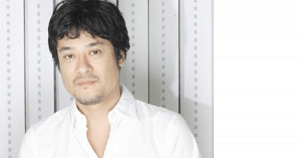 Fujiwara was born in Tokyo on October 5, 1964. Fujiwara had performed as numerous main cast roles. Perhaps The most known among them are Hiroshi Nohara in Crayon Shin-chan, Holland in Eureka 7, Maes Hughes in Fullmetal Alchemist, Leorio in the 2011 Hunter × Hunter anime, Axel in Kingdom Hearts, Ardyn in Final Fantasy XV, Reno in Final Fantasy VII: Advent Children and Final Fantasy VII Remake, and ACDC in JoJo’s Bizarre Adventure. Some of his other notable roles included Ladd Russo in Baccano!, Shuichi Aizawa in Death Note, Ali al-Saachez in Gundam 00, Shirō Fujimoto in Blue Exorcist, Eugen in Granblue Fantasy as well as the Japanese dub voice for Robert Downey, Jr. as Tony Stark in The Avengers film. Even all these roles and popular titles don’t give him enough credit. Fujiwara performed as 352 anime roles and performed in numerous non-anime works as well.

He is the founder of the Air Agency talent management agency. He founded it in 2006 and was its representative director until his death.

In the end, may they all rest in peace