Disney’s much-awaited reboot of the 1998 classic Mulan has finally been released on its streaming service. The movie initially had a March release date, but it had to be dropped because of the pandemic. Niki Caro, the director of the film, has proceeded to tell the same tale in a different way. 1998 Mulan was the story of an underdog. Here’s our review.

On her journey, a woman discovers her strength and in her unfailing determination, rises above the frugal customs to become one of the greatest warriors the world has ever seen. The classic Mulan leaves us with a sense of wonder and deep respect for the character. The viewers are deeply involved with the emotional rollercoaster that the female warrior has to undergo herself, realizing the journey to greatness.

Niki Caro’s Mulan is a visually pleasing spectacle the deserves the big screen. It’s a great injustice done to the movie, and watching it on a small screen brings down its grandeur and makes one hoping to experience it in theatres. The director’s approach to the film is entirely new ground.

She has managed to evade the tale’s complete retelling and has given the audience a different approach. Caro’s movie is action-packed and fast-paced without comedic genius or songs that made the classic a much loved favorite. Caro, it seems, has followed the Disney formula of Superhero as we have come to witness in both Star Wars and Marvel franchise. 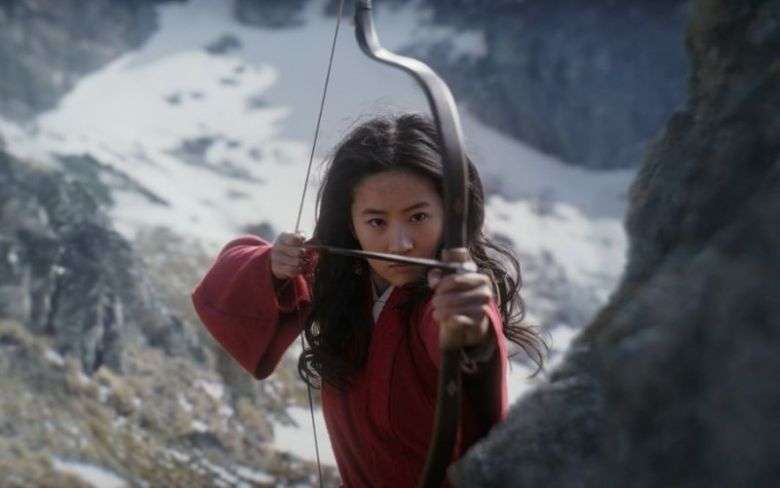 Here Mulan is a superhero who seemingly is portrayed to have possessed superpower. She fights with ease and swirls around, filling the screen with gritty determination. She appears untouchable and aloof. But what made the classic so beautiful was the journey of the titular character from a woman to a warrior.

Her determination to go in place of her father, the courage she shows in the face of adversary, and how she embraces her natural ability and rises up to be warriors were the crowning Jewel of the 1998 Mulan. Sadly the reboot visually pleases but fails to connect to the viewer emotionally. To put in a few words, Caro’s Mulan is a visual splendor with no depth.