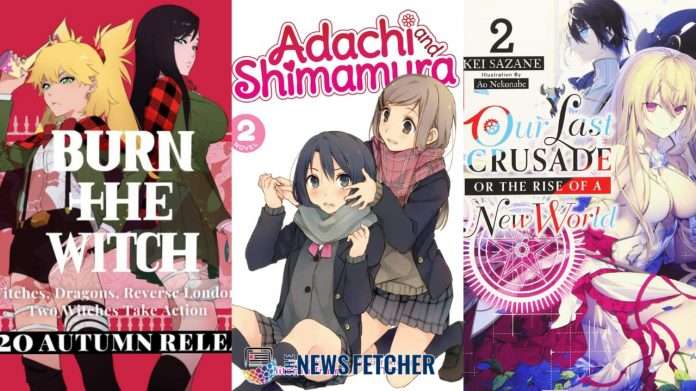 Let’s start off the list with one of the most anticipated new anime shows coming later this year. The theatrical movie based on Tite Kubo’s manga that takes place in the world as the bleach manga. The 39th issue of Shueisha’s Weekly Shonen Jump magazine for this year revealed four additional cast members on Monday. 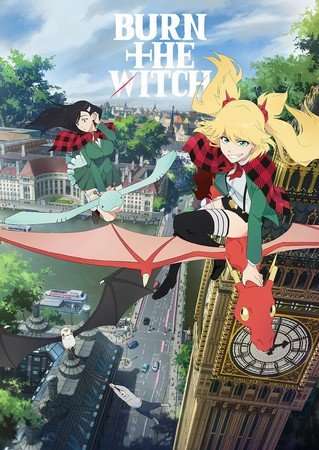 The new cast reveals are:

The previously announced cast members are:

The official website for the television anime of Adachi to Shimamura yuri novel series Hitoma Iruma posted the third promotional video for the anime and a new key visual on Tuesday. 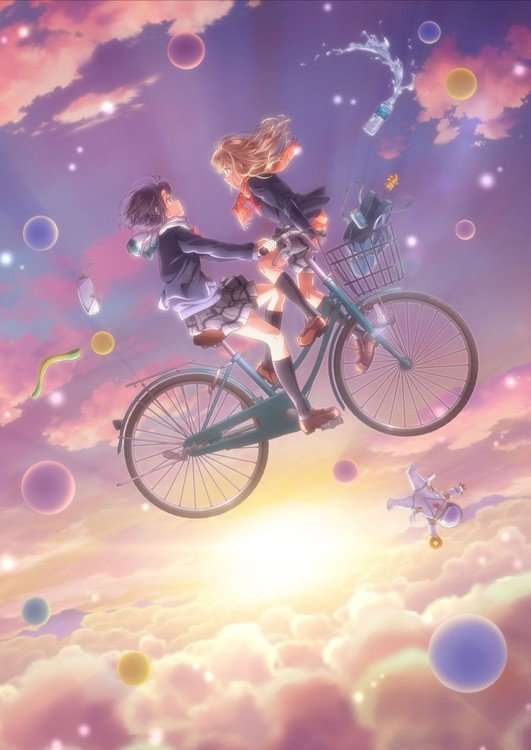 The video shows the opening theme song for the anime “Kimi ni Aeta Hi” (The Day I Met You) by Akari Kitō and Miku Itō, as well as the ending theme song “Kimi no Tonari de” (Beside You) by Kitō. It also reveals the premiere date for the anime on TBS which is October 8 (October 9 premiere on BS11).

The site and video revealed as well more staff for the anime:

Our Last Crusade or the Rise of a New World 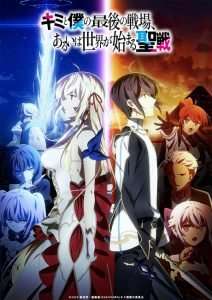 posted the third promotional video and a new key visual. Also, there was an additional cast that was revealed along with the premiere date on October 7 on Monday. The video also features Kaori Ishihara’s opening theme song “Against.”

The newly announced cast members are: