The News Fetcher
Home Marvel Marvel TV To Shut Down, Current Series Will Subsequently Be Folded Into...
Marvel

Marvel TV To Shut Down, Current Series Will Subsequently Be Folded Into Marvel Studios

Marvel Shows Of Marvel TV To Be At One With Marvel Studios:

Marvel TV, as we have known it for the last decade, showing Marvel Shows and more will be no more. One of the biggest reasons for this is its dwindling slate. Moreover, with its head, Jeph Loeb all set to depart, this television-focussed division of Marvel will now be phased out.

The Marvel TV Shows that are currently in production will continue. However, any further developments are getting scrapped. Subsequently, many staff of the unit is also being laid off. Some of these executives include Tom Lieber, Cort Lane, Mark Ambrose, Marsha Griffin as well as Aimee Carlson.

What Does The Future Hold For Marvel Shows?

Marvel TV’s SVP Current Programming and Production head Karim Zreik and the members of his team will now join the Marvel Studios group. Subsequently, they will also oversee the remaining Marvel Shows which are already under development.

Some of these shows on Marvel include the already announced four animated series along with the live-action Helstrom for Hulu. This also includes the last season of ABC’s Agents of S.H.I.E.L.D., which will still be made. Moreover, there is another staff of Marvel TV who are being reassigned as well.

More About The Announcement:

The announcement was made after months of turmoil and uncertainty at Marvel TV. Due to this, many animated, as well as live-action Marvel TV series, were either teetered or canned. 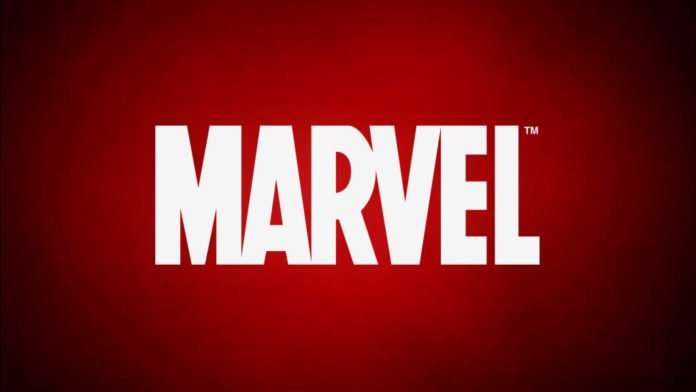 Moreover, with the Clark Gregg led S.H.I.E.L.D. heading towards its final season on ABC, the makers canceled the Ghost Rider spinoff series for Hulu in September. Furthermore, even Cloak & Dagger was canceled after two successful seasons on Freeform. We also saw the cancellation of the final season of The Runaways.

In saying so, we will have to put our belief in the Marvel Shows on Disney Plus. These include WandaVision, The Falcon and the Winter Soldier as well as others.

This Is How Iron Man Knew About Spider-Man

Due to the copyright split over Marvel properties, there was a very long time where Spider-Man, licensed by Sony, could not interact with the...
Read more

Tom Holland has finally arrived in Atlanta and will start shooting Spider-Man 3 immediately. Spidey is Home! The 24-year-old actor took to his Instagram to share...
Read more

Harley Quinn To Die In The Suicide Squad?

Will DC fans soon have to say goodbye to their favourite Maid of Mischief? According to James Gunn, it's a possibility. On October 24, 2020, After...
Read more
Load more