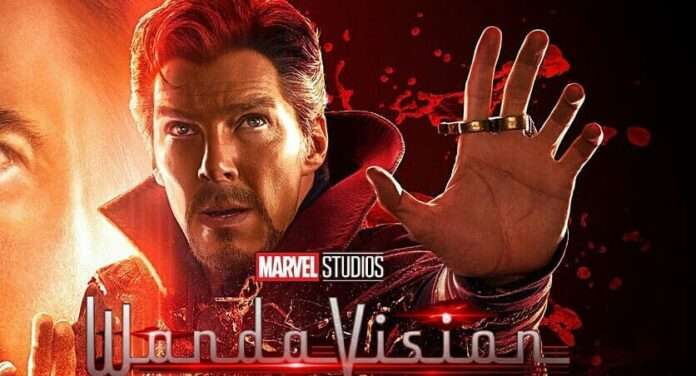 Marvel WandaVision is currently being filmed. Furthermore, the series has been the source of many rumors as well. However, a new rumor indicates that the show will have the appearance of a major Avengers character.

According to Charles Murphy’s new rumor, Marvel WandaVision could end up with a Doctor Strange Appearance in one of its final episodes. However, just like in the past, there is no confirmation about something like this actually happening. Regardless, this rumor, or appearance, does make a lot of sense. 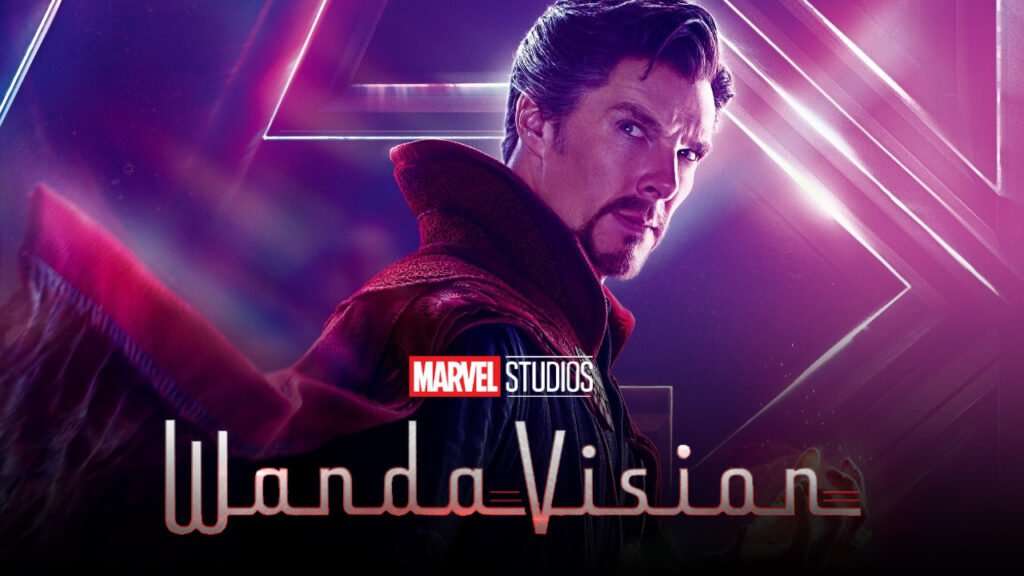 About The WandaVision Series:

The Marvel WandaVision series was confirmed at this year’s San Diego Comic-Con. Furthermore, it will lead directly to Doctor Strange in the Multiverse of Madness.

And with Elizabeth Olsen reprising her roles as the Scarlet Witch, it does make perfect sense to set up a cliff-hanger like this in the series. In this way, the cliff-hanger could be resolved in the Doctor Strange film once it hits theatres. 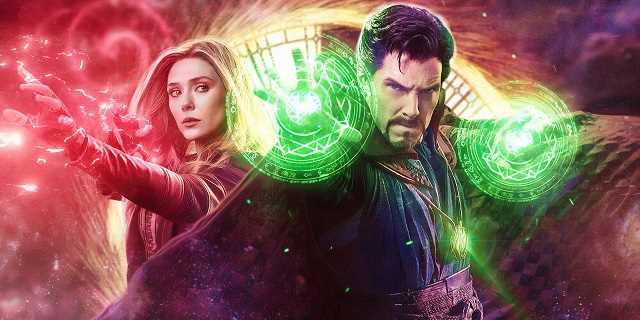 Up until now, Olsen’s Wanda Maximoff has only been known by her proper name in the Marvel Cinematic Universe. But, as Kevin Feige confirms, Marvel WandaVision will explore her character get the name Scarlet Witch.

At the CCXP19 Convention, Feige said, “Having the opportunity to tell more of their story, to see more of what Wanda can do, more of what makes Vision, Vision and — most importantly — reveal a name that I’m not even sure we’ve said in the MCU yet, but we absolutely make a big deal of in the show, which is that Wanda is, in fact, the Scarlet Witch.”

He also said that Marvel’s WandaVision will play this sequence. It will also show this in a way that it is entirely fun, entirely funny and somewhat scary. It will also have repercussions for the entire future of the MCU and its Phase 4.