The Avengers Are About to Get Another Addition To Their Team

Disney’s MCU had a severe hit by Coronavirus in what should have been a major year for Marvel. Phase 4 was supposed to open with Black Widow in May and then proceed with the first MCU TV series at the end of this year for Eternals and Disney + in November. As we wait to see how the epidemic evolves, Marvel rumours are keeping us busy at least.

God of Thunder is one of three original Avengers who neither died nor retired. And Chris Hemsworth has at least one more MCU movie, Thor 4. A different version of Thor’s brother appears in the Loki limited TV series, which can run on Disney+ for one or two seasons. But once these are gone from the MCU, we may need different characters to replace them.

That’s exactly what Hercules can do, and The Cinema Spot has claimed that the Greek God will appear in the upcoming Marvel Studios project.

It will happen “in the near future,” but it is not clear whether he will be prominently featured in his own story after Phase 4 or as a supporting character in any of the previously announced films or shows. 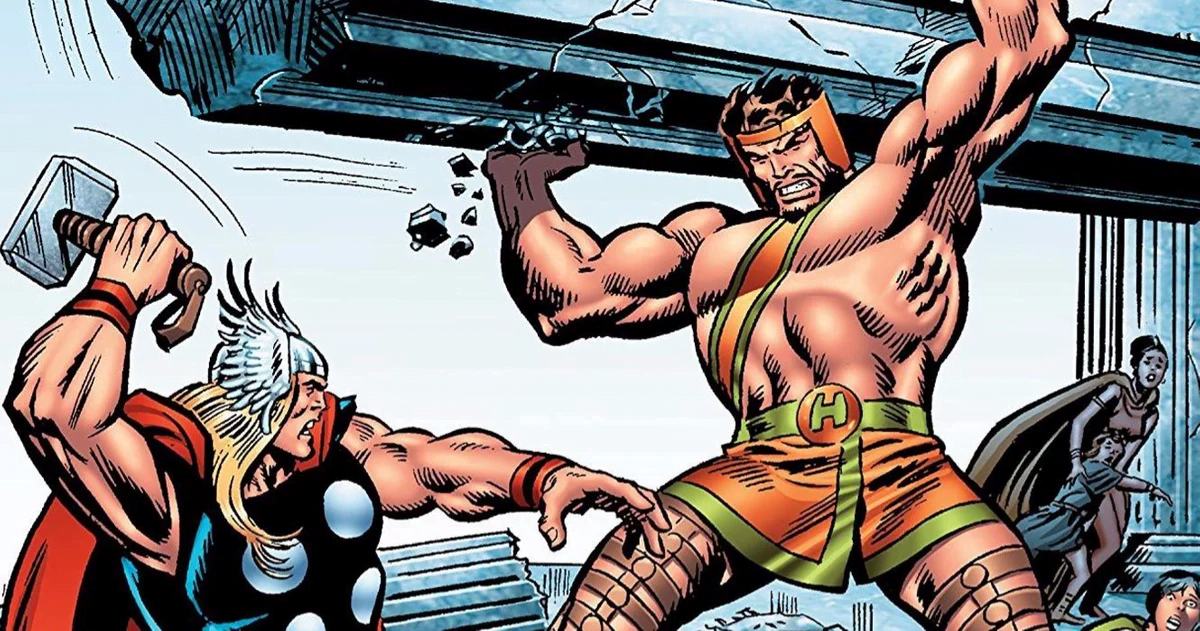 Hercules is from Olympus, and he has a nasty half-brother like Thor – that’s Ares. Also, the bisexuality of Hercules is a detail that can bring new relationship dynamics to the MCU. CinemaSpot points out that he is in a relationship with Wolverine in the alternate universe of comics.

Some rumours have stated that The Eternals will include Hercules. We all know that this action spans millennia from past years and is the only way to deliver the original story of these superheroes. That is why there is a substantial chance of seeing Hercules in The Eternals. As the report does not provide additional details, at this point it is all speculation hoaxes. We don’t even know who plays the hero.