What The Winter Soldier’s Role In Black Widow Could Be

Fans of the Marvel Cinematic Universe will now be able to see Natasha Romanoff in action in her upcoming solo film Black Widow.

Moreover, she has a history with the Winter Soldier, so it wouldn’t come as a surprise if his character is included in the film.

Endgame was the end of the MCU which also gave closure to the story trajectories of some of the main and original Avengers, which included Black Widow. It was also one of the most heartbreaking moments in the entire film.

In Endgame, both Black Widow and Hawkeye travel to Vormir so that they can get the Soul Stone. 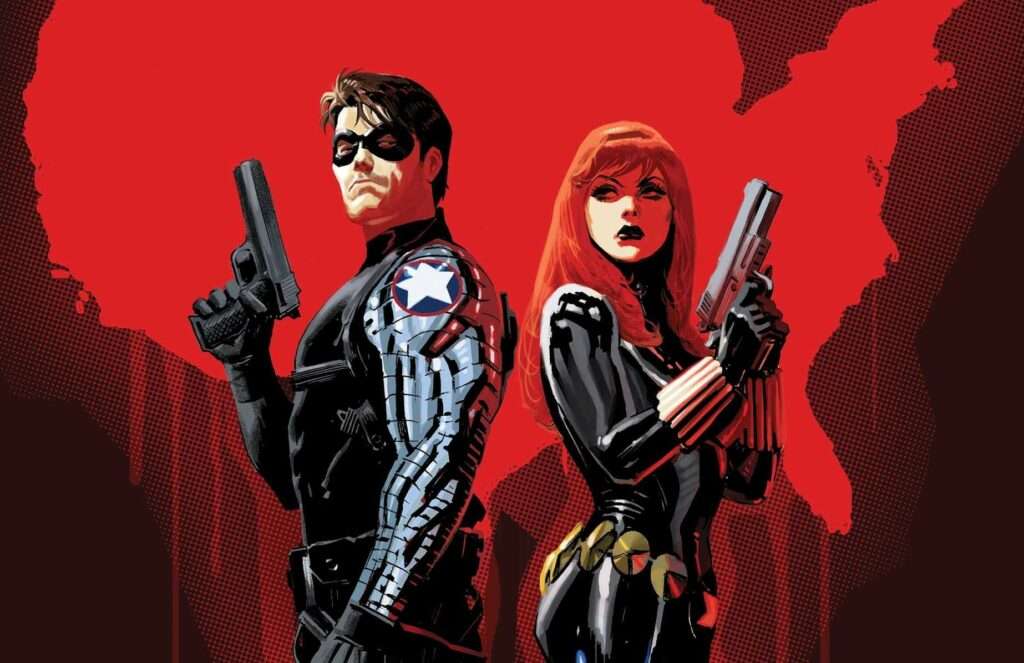 To acquire the stone, they would have to sacrifice someone they love, so they battle it out and Natasha is the one who sacrifices herself in the end. Meanwhile, Hawkeye takes the Soul Stone and goes back into the present.

Towards the end of Endgame, Hulk is the one to reveal that he tried to revive Black Widow when he undid Thanos’ snap, but couldn’t do it.

But fortunately for fans, it wasn’t the complete end of Black Widow in the Marvel Cinematic Universe given that her upcoming film would serve as a prequel, which would be set within a timeline between Captain America: Civil War and Avengers: Infinity War.

The film, additionally, could also give other characters of the Marvel Cinematic Universe another chance to appear in the film, one of who would be the Winter Soldier.

Black Widow and Winter Soldier both have a history in the Marvel comics as well as the MCU, even though they are both quite different from each other. 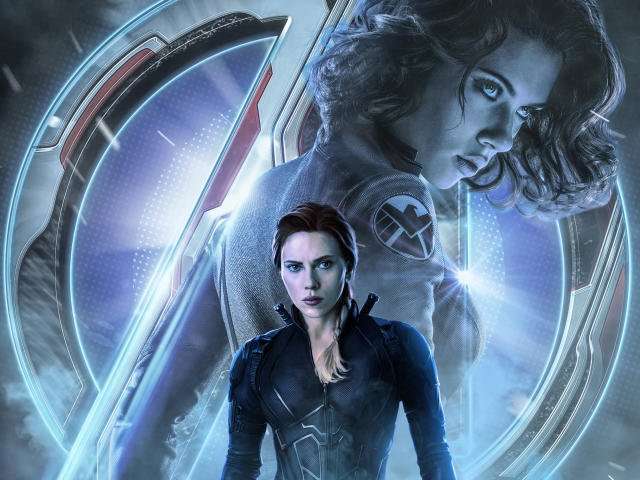 While many fans believe that the Winter Soldier’s story is a ghostly one, it is believed that Black Widow did cross paths with him while she was in a mission in Iran, where he had shot her.

Additionally, she also mentions to Rogers that even though she went after him, it was more of a dead end. They come face to face again in Captain America: Civil War, after Zemo uses the Winter Soldier’s trigger words.

The Avengers then try to stop him on the spot and when Black Widow fought against him, he did not even recognize her.

The Characters In The Comics:

The story of the Black Widow and Winter Soldier in Marvel comics have gone through some changes through the years. While Bucky trained Natasha in the Red Room, they were not romantically involved until many years later.

Their stories have been created in a way that will not use the romantic arc from the Marvel comics, especially since he seems to not remember her at all.

Black Widow, on the other hand, has her focus on other important things at hand. Moreover, at the end of the Civil War, he was put in cryogenic sleep and did not meet Captain America and Black Widow until the Infinity War.

This would mean that while the Winter Soldier should essentially be in Wakanda during Black Widow, he could still be shown in the form of the character flashbacks.

The upcoming solo film will explore the background of Black Widow’s character and life, there could be some sequences which show her encounter with the Winter Soldier and her subsequent search for him.

The makers could also explore a little more on their connections and relationship and thus reveal new links between the two characters that haven’t been shown or mentioned before.

It would also make more sense if the Winter Soldier shows up in Black Widow, considering whatever is revealed in it could be used in the Disney Plus series, The Falcon & The Winter Soldier.